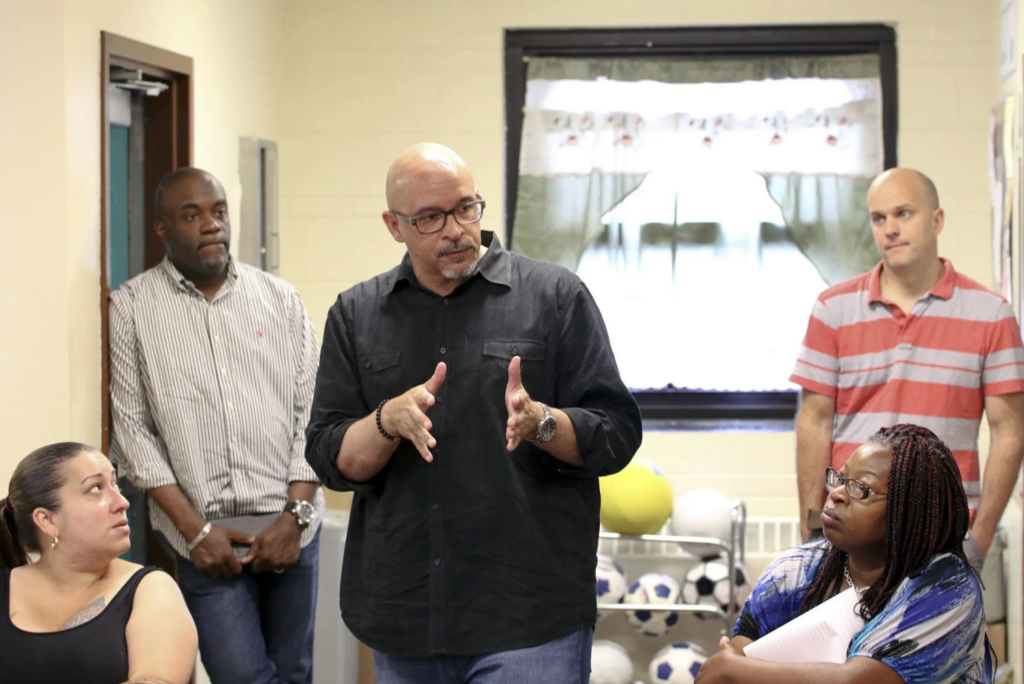 PHILADELPHIA — On a day when the city reached an ugly milestone of 300 homicides in 2022, many by gun violence, the Pew Charitable Trusts awarded $4.25 million to four non-profits to create more jobs for city residents and for programs dealing with violence every day.According to Pew, the grants include: a five-year, $3.5 million to West Philadelphia Skills Initiative, to help create jobs for 2,500 unemployed or under employed city residents; and three two-year $250,000 grants each to Children’s Hospital of Philadelphia’s Violence Intervention Program; Drexel University’s Healing Hurt People program; and Temple University Hospital’s Trauma Victim Support Advocates program.“We know that violence is raging in some of the places that have the highest rates of chronic unemployment,” Scott Charles, the Trauma Outreach Manager at Temple Hospital, said.
So Charles said that the hospital will use Pew funds grants to add professionals to its trauma team, such as a job placement specialist, a social worker, a psychologist and a case manager to coordinate care. Since the pandemic, many victims of violence and their families have had been able to access mental health services, he said.
“So we are not just patching them up and discharging them back to the situations that brought them here,’ Charles said. “We are going to take one of the worse possible thi …