‘So Rudderless’: A Couple’s Quest for Autism Treatment for Their Son Hits Repeated Obstacles 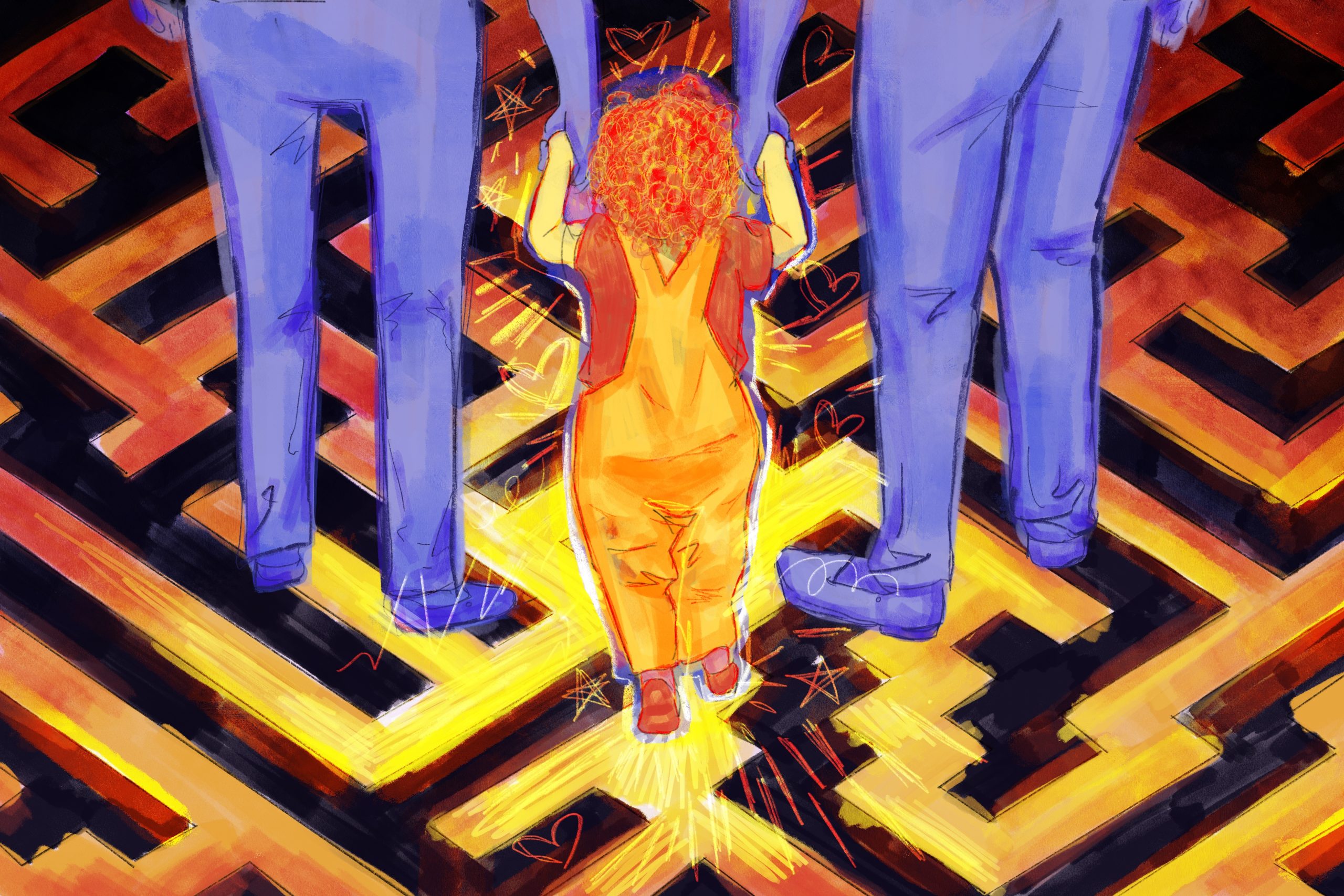 When Sebastian Rios was a toddler, he hardly talked. “Don’t worry,” his pediatrician told Amparo and Victor Rios, Sebastian’s parents. Kids who grow up in households in which both Spanish and English are spoken are sometimes slower to develop language skills, she said.

Plus, Sebastian was developing well in other ways: When he was just 18 months old, for example, he could identify the magnetized letters of the alphabet on the refrigerator at their home in Bronxville, a short train ride north of New York City.

But by the time Sebastian was a little over 2 years old, his skills weren’t keeping up with those of other kids his age: He spoke only simple words, like “mama” and “dada,” and had problems interacting with people, Amparo Rios said. He didn’t know how to play with other kids and didn’t care about showing people his toys or sharing them. He made eye contact less and less.

The Rioses worried their son might have autism but didn’t know how to get a definitive diagnosis for his lagging skills or how to get him help.

One in 44 children have been diagnosed with autism spectrum disorder by age 8, according to federal estimates. It is a developmental disability that affects people’s social and communication skills and their behavior to varying degrees. About a third of children with autism ha …