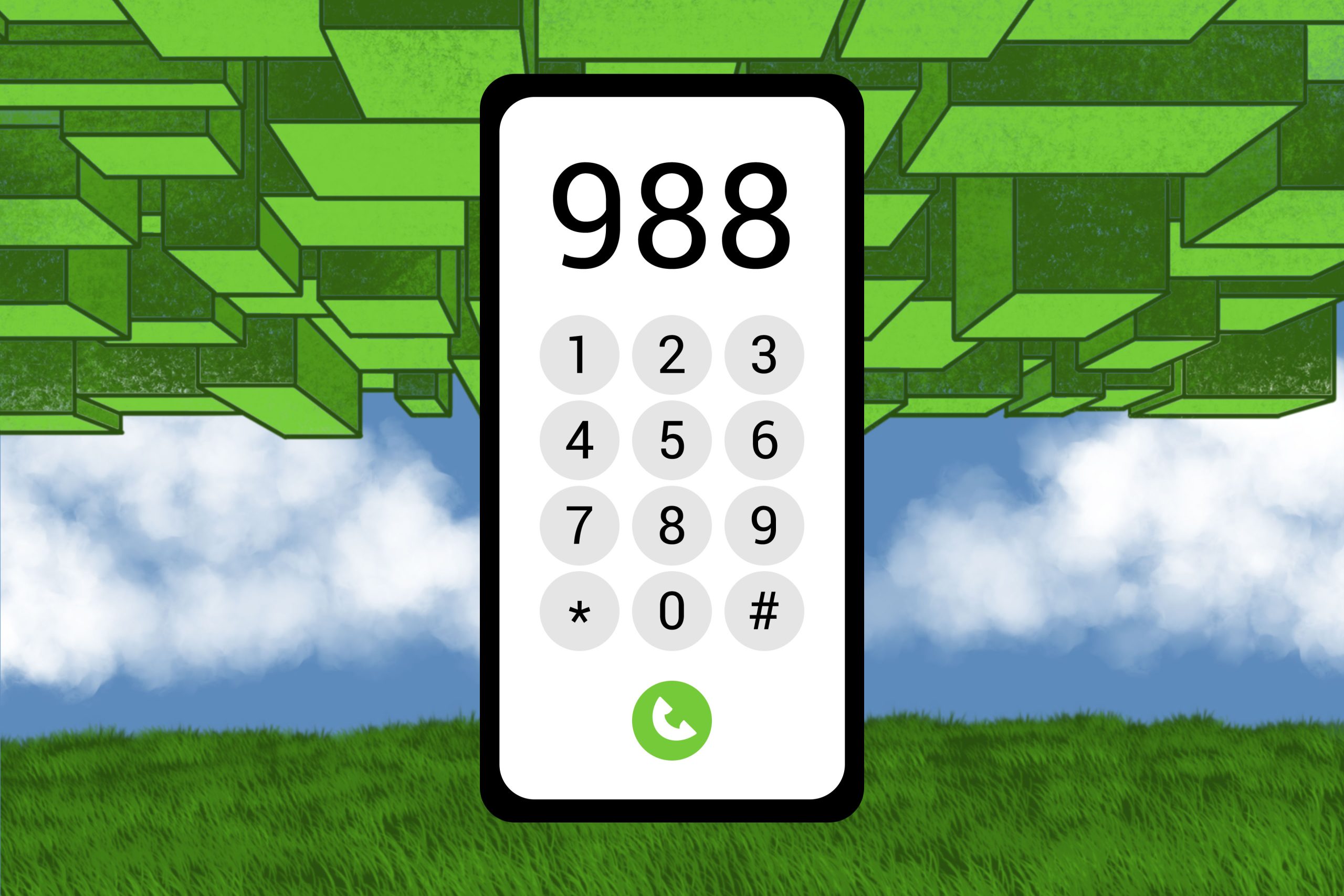 The National Suicide Prevention Lifeline’s 988 phone number, which launched July 16, was designed as a universal mental health support tool for callers at any time anywhere.

But the U.S. is a patchwork of resources for crisis assistance, so what comes next isn’t universal. The level of support that 988 callers receive depends on their ZIP code.

In particular, rural Americans, who die by suicide at a far higher rate than residents of urban areas, often have trouble accessing mental health services. While 988 can connect them to a call center close to home, they could end up being directed to far-away resources.

The new system is supposed to give people an alternative to 911, yet callers from rural areas who are experiencing a mental health crisis may still be met by law enforcement personnel, rather than mental health specialists.

More than 150 million people in the U.S. — most from rural or partially rural communities — live in places designated as mental health professional shortage areas by the federal Health Resources and Services Administration. That means their communities don’t have enough mental health providers — usually psychiatrists — to serve the population.

The Biden administration distributed about $105 million to states to help increase local crisis call center staffing for the new 988 system. But states are responsible for f …