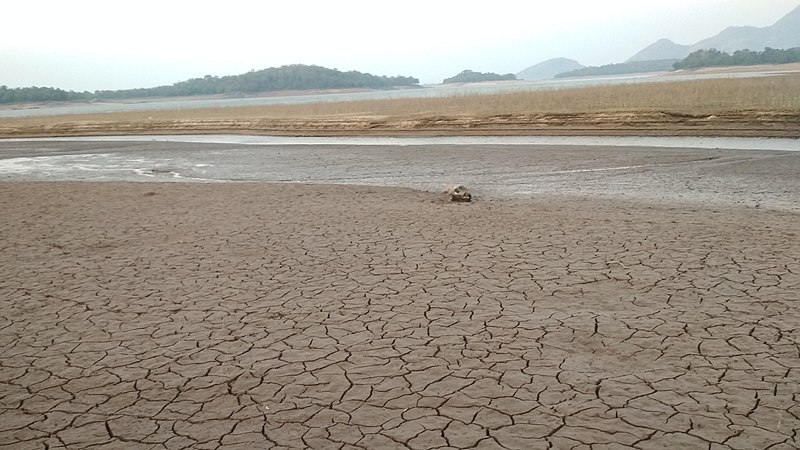 Climate change deniers have had to adjust their story in recent years as the effects of climate change have become more and more apparent to people where they live all around the world. The first iteration was that climate change is good. It will make winters milder and it will help “fertilize” crops with additional carbon dioxide which all plants need to manufacture the food they live on.
While the “greening” effect of rising carbon dioxide concentrations is real, there is a limit to how much it will help plants. As for milder winters, they may be good for some and worse for others. Where they result in diminished snows in critical watersheds such as the Himalayas and the Alps, the effect can be diminished water supplies, particularly at crucial times in summer when mountain snowmelt can stabilize flows in key streams and rivers that might otherwise be very low so that they can provide irrigation water and water for human consumption.
So, now the deniers argue that we can just adapt. This is, of course, the path of least resistance since it requires no major changes in business-as-usual. Let’s see how that’s working out.
In the ongoing European heatwave, airport runways are melting, railroad tracks are melting, and roads are buckling and roofs are melting. The infrastructure we’ve built just isn’t made to stand up to this kind of heat. But the indirect effects of climate change are just as important. Power generation is heavily dependent on water. As drought reduces available water supplies, electricity generation can be affec …