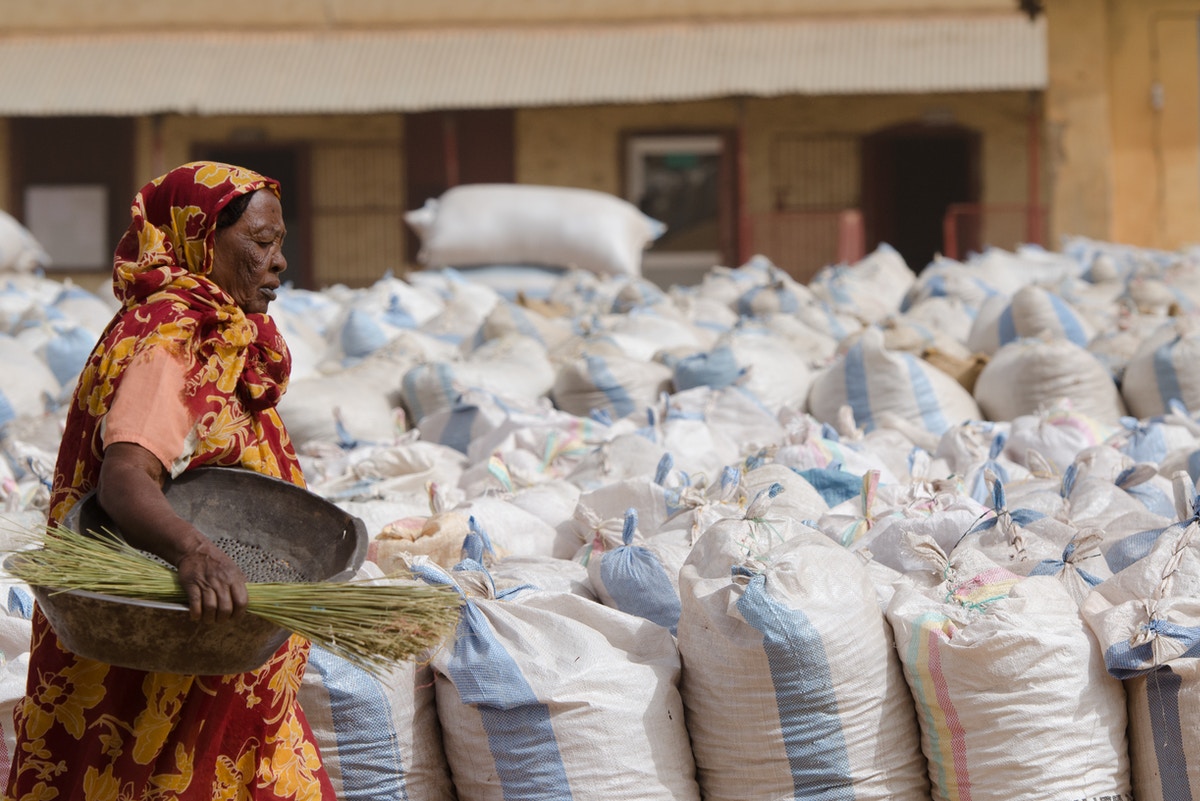 From record-breaking and deadly heatwaves in western Europe to a severe drought in the Horn of Africa, the impacts of climate change are becoming increasingly clear and concerning.
But experts say insufficient attention is being paid to the knock-on effects of extreme weather events, and warn that they could jeopardise already fragile political stability around the globe by fuelling mass migration, food insecurity, and conflict.
Climate hazards even threaten to destabilise powerful players such as China and Brazil, which could have severe consequences for the rest of the world, according to a new report by risk consultancy Verisk Maplecroft.
So how can intensifying climate change hike these risks, and what can be done in response?
How do climate risks affect global stability?
As the impacts of climate change become more severe, they are expected to lead to “cascading” risks around the world.
This means they trigger chains of events which can eventually lead to political and economic turmoil.
For example, climate change can damage agricultural livelihoods, forcing farmers to abandon their land and move to cities. That may lead to urban overcrowding and pressure on infrastructure, which can in turn fuel civil unrest.

“
You could get to a point where the climate shocks are so intense that they overwhelm even what are considered strong governments. You don’t want to get to that catastrophic place …