Young People, Climate Change is your Future – Our Time Press 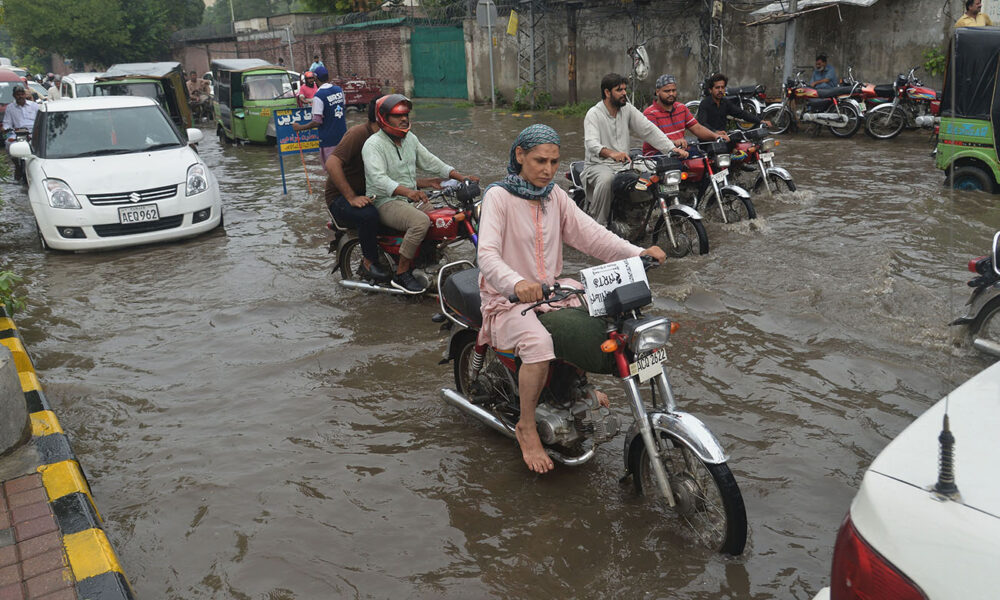 Publisher’s Warning: Young people, read the below from the United Nations and from Earth.com as a vision of your future.

When you are in your 50’s and beyond, you will be living in a world vastly different than the one we have now. A world we’re seeing just hints of in today’s killer heatwaves, droughts, fires, mass migrations and the like. This is just the beginning of what’s coming, and it can be tempered by personal habits and political action. And this is alongside a pollution problem that has what seems to be an agreed upon projection, that by 2050, 28 years from now, the mass in the oceans will be 50% fish and 50% plastic. The fish will eat the plastic and you will eat the fish. DMG

What Is Climate Change?

Climate change refers to long-term shifts in temperatures and weather patterns. These shifts may be natural, such as through variations in the solar cycle. But since the 1800s, human activities have been the main driver of climate change, primarily due to burning fossil fuels like coal, oil and gas.Advertisement

Burning fossil fuels generates greenhouse gas emissions that act like a blanket wrapped around the Earth, trapping the sun’s heat and raising temperatures.

Examples of greenhouse gas emissions that are causing climate change include carbon dioxide and methane. These come from using gasoline for driving a car or coal for heating a building, …