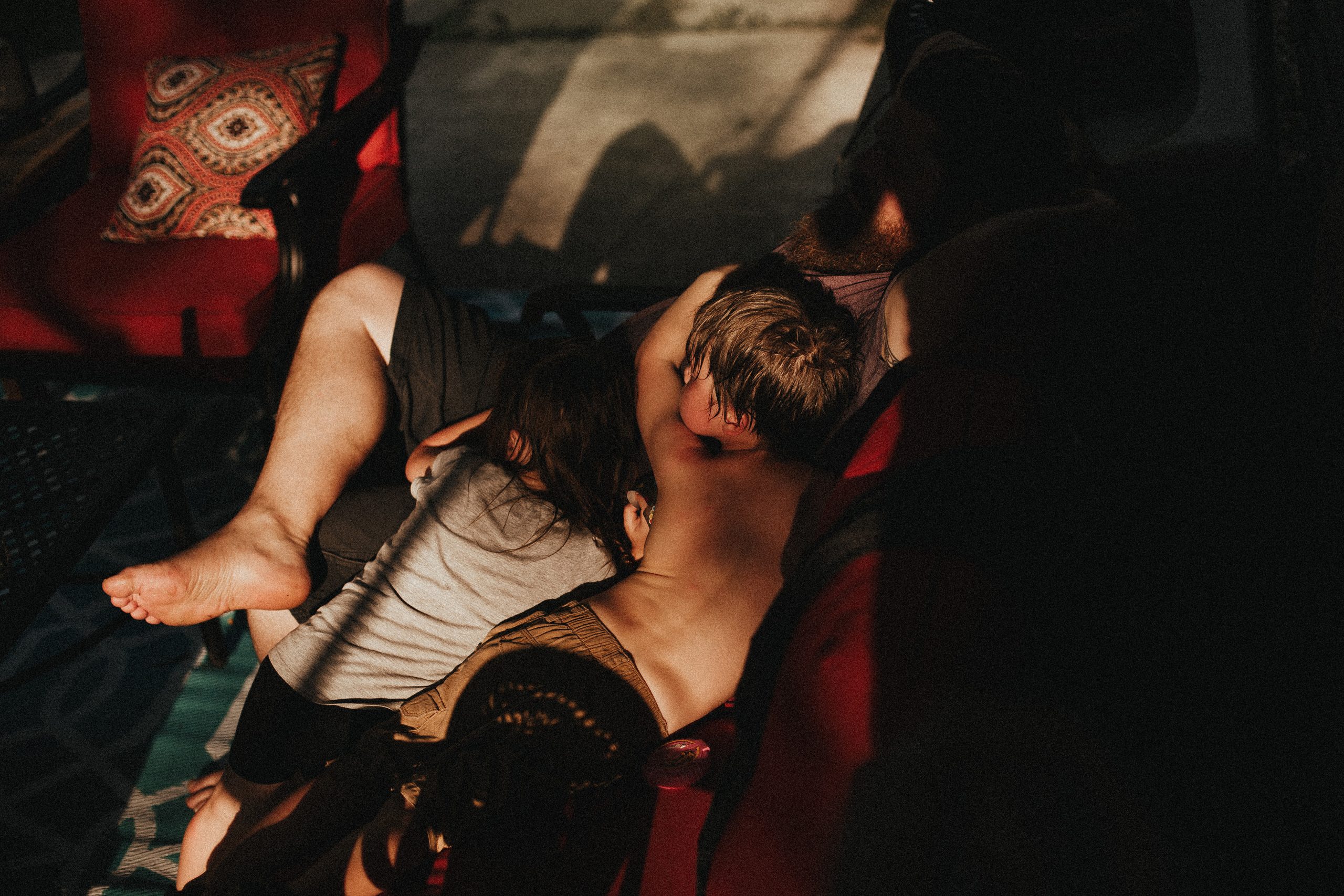 After more than a week of record-breaking temperatures across much of the country, public health experts are cautioning that children are more susceptible to heat illness than adults are — even more so when they’re on the athletic field, living without air conditioning, or waiting in a parked car.

Cases of heat-related illness are rising with average air temperatures, and experts say almost half of those getting sick are children. The reason is twofold: Children’s bodies have more trouble regulating temperature than those of adults, and they rely on adults to help protect them from overheating.

Parents, coaches, and other caretakers, who can experience the same heat very differently than kids do, may struggle to identify a dangerous situation or catch the early symptoms of heat-related illness in children.

Jan Null, a meteorologist in California, recalled being surprised at the effect of heat in a car. It was 86 degrees on a July afternoon more than two decades ago when an infant in San Jose was forgotten in a parked car and died of heatstroke.

Null said a reporter asked him after the death, “How hot could it have gotten in that car?”

Null’s research with two emergency doctors at Stanford University eventually produced a startling answer. Within an hour, the temperature in that car could have exceeded 120 degrees Fahrenheit. Their work revealed that a quick errand can be dangerous for a kid left behind in the car — even for less than 15 minutes, even with the windows cracked, and even on a mild day.