Haunted for 13 Years by Debt From Childbirth, Then Rescued by a Nonprofit 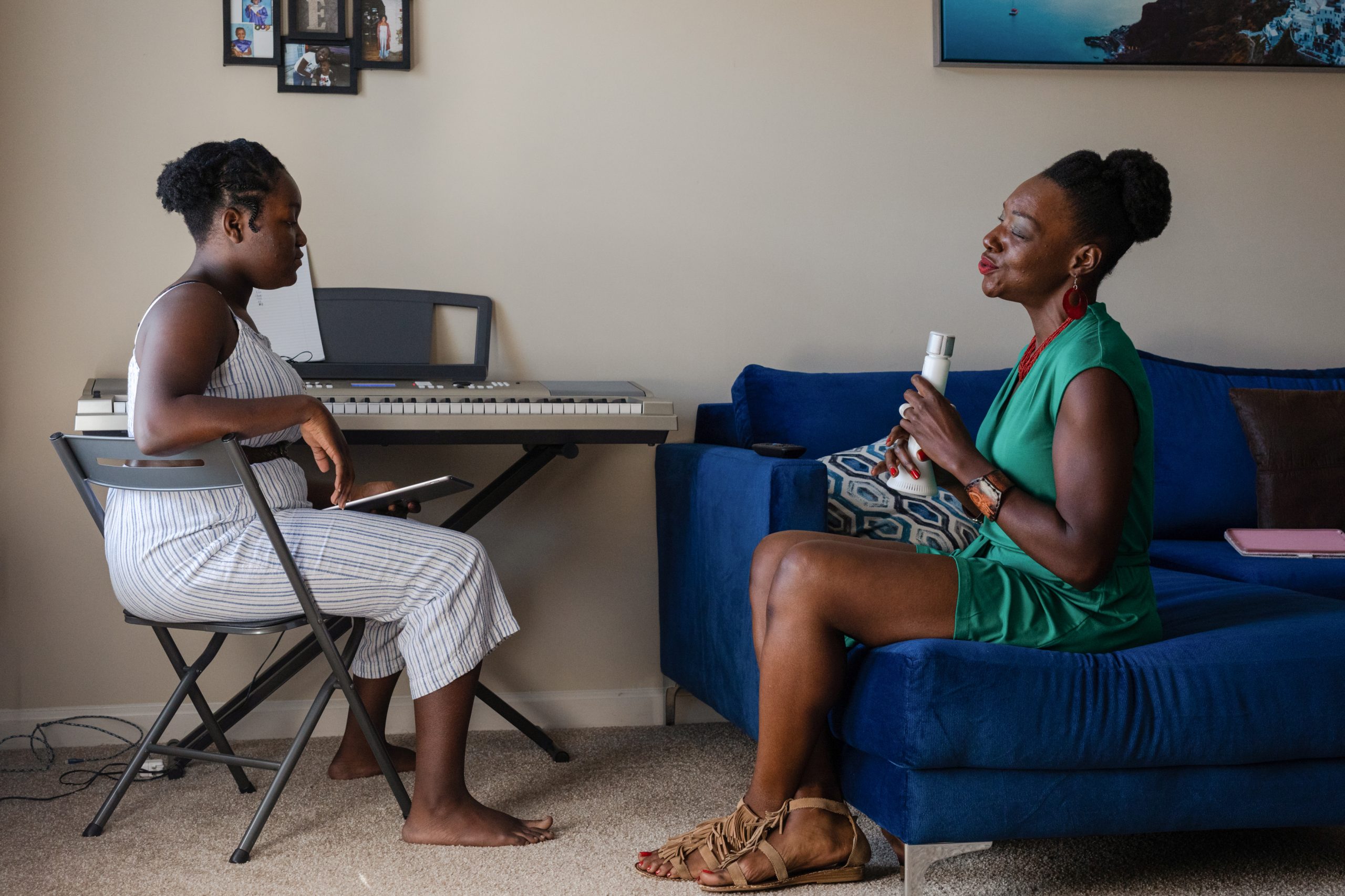 “Every day was tough. Every day, I’m thinking about what I owe, how am I going to get out of this? Tough.”Terri Logan

What Happened: Two months ahead of her due date with her second daughter, Terri Logan felt weighed down by stress. She was a high school math teacher in Union City, Georgia, and was ending her relationship with the baby’s father.

One day the baby stopped moving. Logan went to the hospital, where her blood pressure spiked, her head throbbed, and she blacked out. Hours later, her daughter was born by cesarean section, weighing only 3 pounds. Logan had health insurance through work, but she was responsible for out-of-pocket charges. She and her baby were in a health crisis, so the issue of money didn’t come up: “That conversation just wasn’t had in that moment.”

About two weeks after her daughter was discharged, Logan was hit with a bill. She couldn’t bring herself to take a close look at the total. “It was one of those moments when you see … commas,” she said. She never opened the bills that arrived after that, knowing she couldn’t pay them or handle the stress. “I just avoided it like the plague.”

Other bills followed. Eventually, they were sent to collections.

The debt piled on to other stressors for the single mom. She developed debilitating anxiety, which brought on more headaches. She had to give up her full-time teaching job. “The weight of …