In California, Abortion Could Become a Constitutional Right. So Could Birth Control. 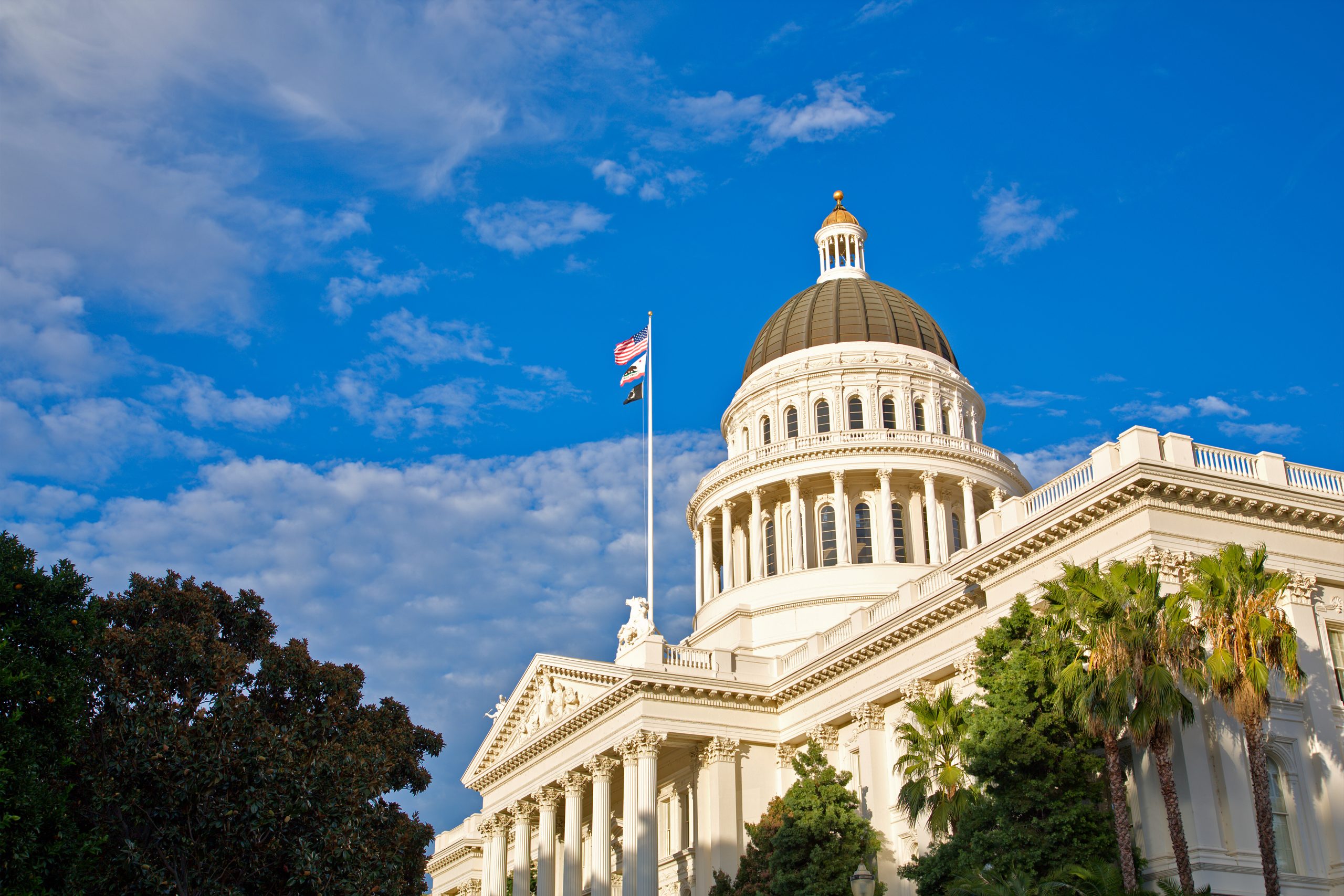 SACRAMENTO, Calif. — Californians will decide in November whether to lock the right to abortion into the state constitution.

If they vote “yes” on Proposition 1, they will also lock in a right that has gotten less attention: the right to birth control.

Should the measure succeed, California would become one of the first states — if not the first — to create explicit constitutional rights to both abortion and contraception.

The lawmakers and activists behind the constitutional amendment said they hope to score a one-two punch: protect abortion in California after the U.S. Supreme Court ended the federal constitutional right to abortion under Roe v. Wade, and get ahead of what they see as the next front in the reproductive rights fight: birth control.

“The United States Supreme Court said that the privacy and liberty protections in the United States Constitution did not extend to abortion,” said UCLA law professor Cary Franklin, an expert in constitutional law and reproductive rights who has testified before the California legislature in support of the amendment. “If they said ‘no’ on abortion, they’re probably going to say ‘no’ on birth control because that has a similar history.”