This Summer Made Americans Get It: Climate Change is a Thing – TriplePundit 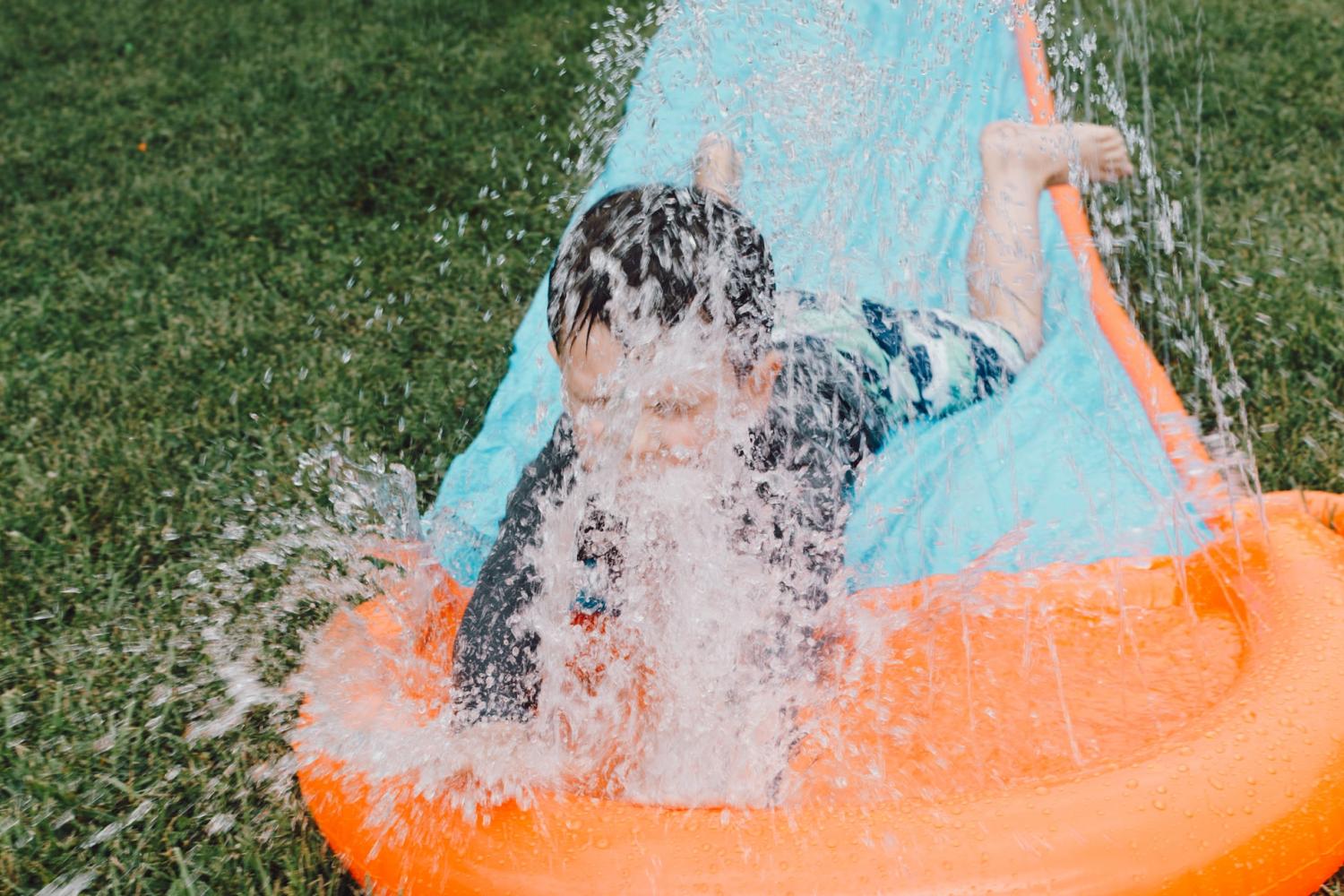 The headlines this summer have summed up what many of us have been feeling for the past several weeks: It’s hot as hell and we really don’t want to take it anymore. Even if many Americans still don’t want to acknowledge that climate change is real, many are noticing that something is up in the air, and it isn’t pretty.The research and insights firm Civic Science has been keeping tabs on Americans’ attitudes about climate change, and the numbers that its staff has been crunching are revealing. For one thing, as with any problem such as climate change, the deal is not what you’re asking, but how you’re asking it.

Take this question, for example: “How concerned are you right now about climate change and the environment?” Five years ago, there was a 56 to 44 split in who was concerned versus not (or hardly) concerned. That 12-point gap isn’t overwhelming, but that’s not a surprise considering what happened in the 2016 presidential election. But by 2020, those who were concerned about climate change outpolled those not concerned by more than a two-to-one margin. But this year, the gap has narrowed by eight points. That decrease shouldn’t be too shocking, as headlines about Ukraine and price hikes are front and center on the minds of much of the U.S. public.

But when asked if people ha …