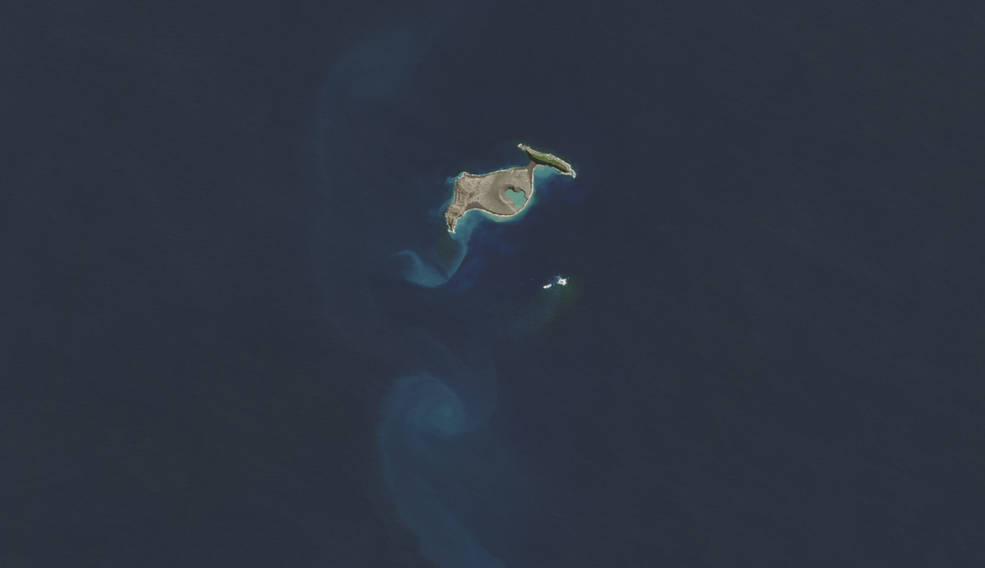 The huge amount of water vapor hurled into the atmosphere, as detected by NASA’s Microwave Limb Sounder, could end up temporarily warming Earth’s surface.

When the Hunga Tonga-Hunga Ha’apai volcano erupted on Jan. 15, it sent a tsunami racing around the world and set off a sonic boom that circled the globe twice. The underwater eruption in the South Pacific Ocean also blasted an enormous plume of water vapor into Earth’s stratosphere – enough to fill more than 58,000 Olympic-size swimming pools. The sheer amount of water vapor could be enough to temporarily affect Earth’s global average temperature.

“We’ve never seen anything like it,” said Luis Millán, an atmospheric scientist at NASA’s Jet Propulsion Laboratory in Southern California. He led a new study examining the amount of water vapor that the Tonga volcano injected into the stratosphere, the layer of the atmosphere between about 8 and 33 miles (12 and 53 kilometers) above Earth’s surface.

In the study, published in Geophysical Research Letters, Millán and his colleagues estimate that the Tonga eruption sent around 146 teragrams (1 teragram equals a trillion grams) of water vapor into Earth’s stratosphere – equal to 10% of the water already present in that atmospheric layer. That’s nearly four times the amount of water vapor that scientists estimate the 1991 Mount Pinatubo eruption in the Philippines lofted into the stratosphere.