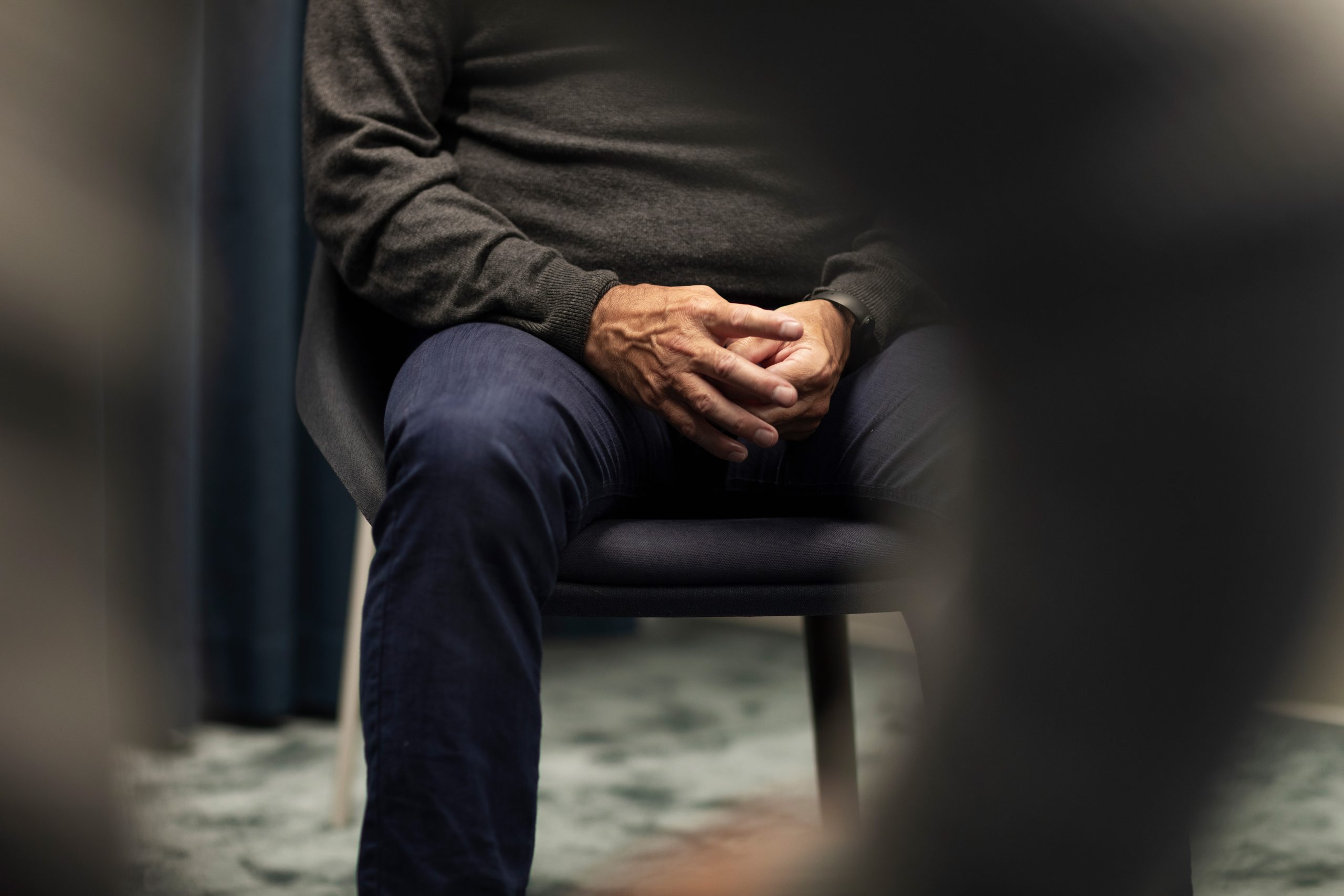 In 2014, the Great Falls, Montana, man was charged with assaulting two detention officers while he was in jail, accused of theft. A mental health evaluation concluded that Fowler, who has been diagnosed with schizophrenia, was unfit to stand trial, according to court documents. After Fowler received psychiatric treatment for several months, a judge ruled that he was unlikely to become competent anytime soon. His case was dismissed, and after a stay in the state-run psychiatric hospital, he was released.

Roughly eight months after the dismissal, Fowler was arrested again, accused of beating a stranger with a metal pipe. As before, he was found unfit for trial, the charges were dropped, and he was eventually released.

At least five times from 2014 through 2021, Fowler went through the same cycle: He was picked up on serious charges, mental health professionals declared him incompetent, and his case was dismissed. Fowler declined to be interviewed for this article. As of July, he hadn’t faced felony charges for more than a year.

In the U.S., criminal proceedings are halted if a defendant is determined to be incompetent. What happens after that varies from state to state. No one is tracking how often criminal charges are dismissed because …