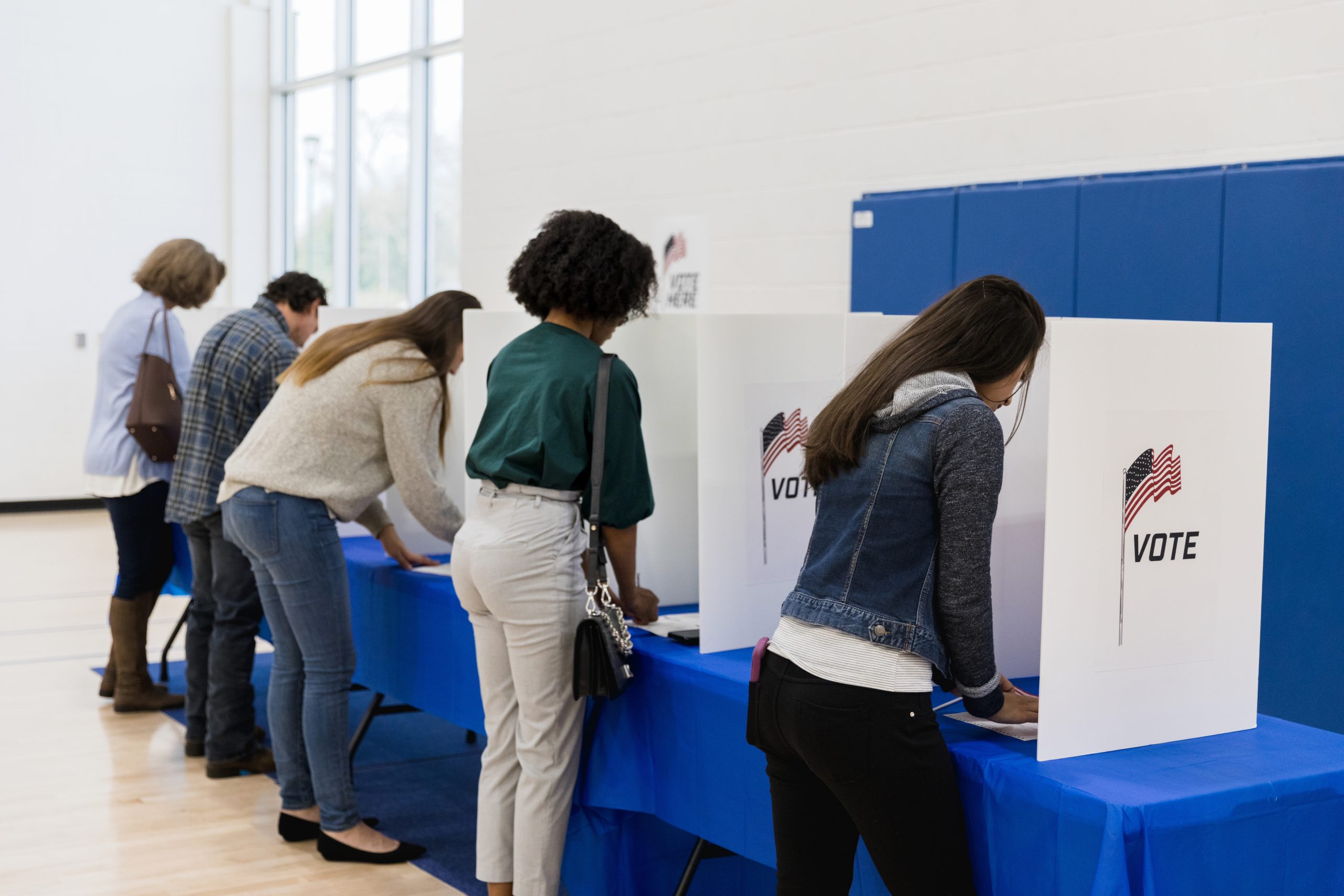 Half of voters say the Supreme Court’s decision overturning the constitutional right to an abortion has made them more motivated to vote in next month’s midterm elections, with enthusiasm growing especially among Democrats and those living in states with abortion bans, according to a new poll from KFF.

The survey also showed that most voters, whether they are Democrats or Republicans, do not think abortion should be prohibited in cases of rape or incest, nor do they support laws that set criminal punishments for abortion providers and women who have abortions.

The findings, collected in late September through KFF’s regular survey of public opinion on health care issues, highlight that even the majority of Republican voters oppose some of the laws that have strictly restrained abortion access — including for those who have been raped — that are now in effect in Republican-led states such as Texas and Missouri. However, states with such strict standards have so far authorized abortions to save the life of a mother.

With Democrats currently holding control of the House of Representatives and the Senate by narrow margins and several close races underway, control of Congress could hinge on voter turnout. And while voters are less likely to pick candidates based on a single issue, an important issue may make them more likely to vote.

The KFF poll showed neither party holds a notable “motivation advantage,” with mor …