As Giant Hospitals Get Bigger, An Independent Doctor Feels the Pinch 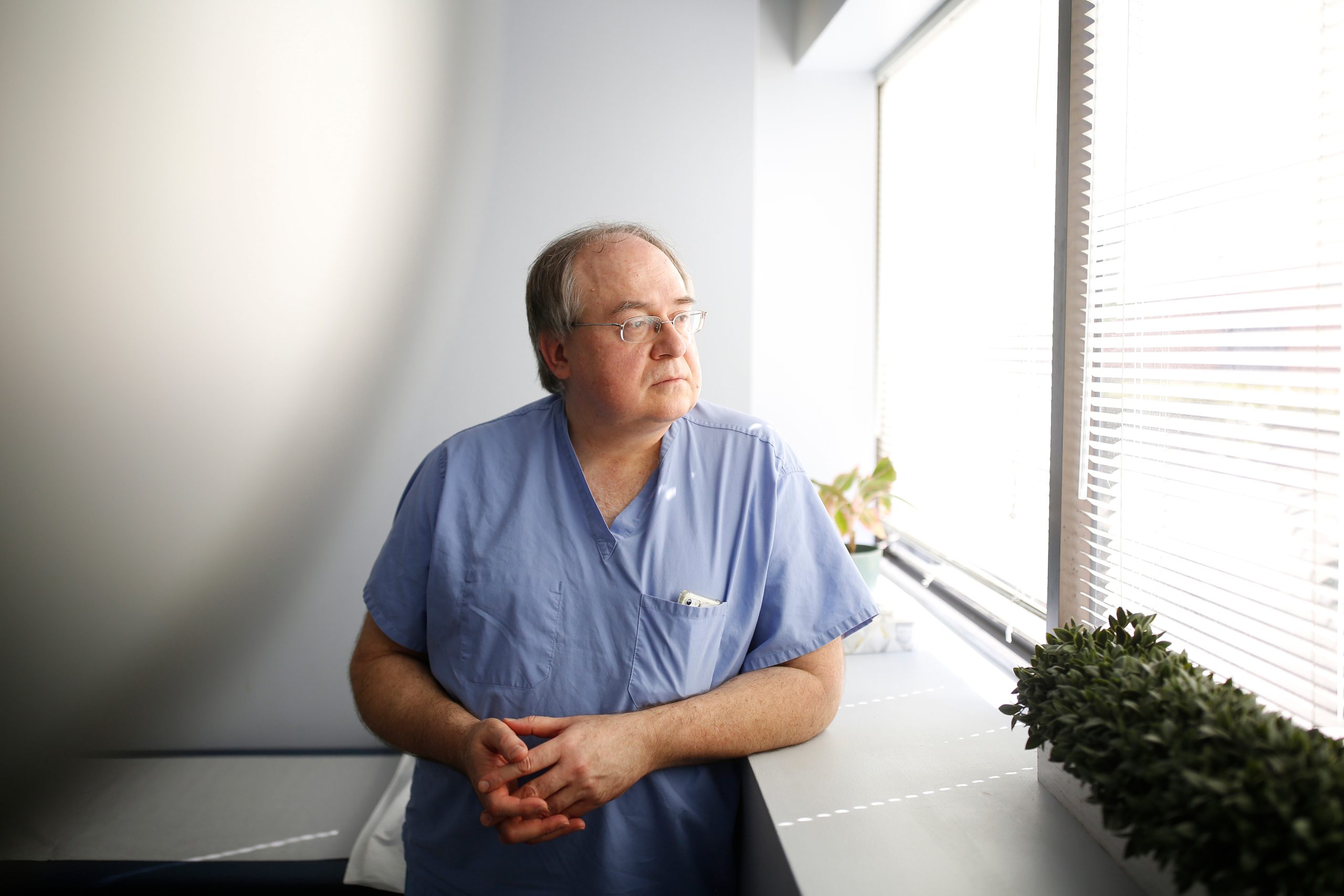 SANFORD, N.C. — Before the coronavirus pandemic, Dr. Andrew Bush treated as many as 1,000 patients every month in his orthopedics practice. Now he worries about going bankrupt.

The surgeon is among a dwindling number of independent physicians in the United States, where doctors are selling their practices to behemoth hospital systems or leaving the profession altogether.

“I don’t want to give up, because I’m a fighter,” said Bush, whose practice, Central Carolina Orthopaedic Associates, serves a blue-collar town of about 30,000 people. “But our summer numbers were so bad. I don’t know what’s going to happen.”

Personal safety risks and fatigue caused by the pandemic have played a role in some doctors’ decisions to retire or sell their offices to giant hospital systems, an outcome Bush is trying to stave off.

But some physicians and experts say the trend also underlines how billions of dollars in federal aid at the beginning of the crisis favored large hospital systems, even as lawmakers vowed to fight consolidation.

“The rich got richer, and the poor got poorer,” said Ge Bai, a professor of accounting and health and policy management at Johns Hopkins University, who reviewed how much relief money went to large hospital systems in North Carolina.

The infusion of public money allowed big chains such as Atrium Health, a regional system headquartered in Charlotte, and Duke H …