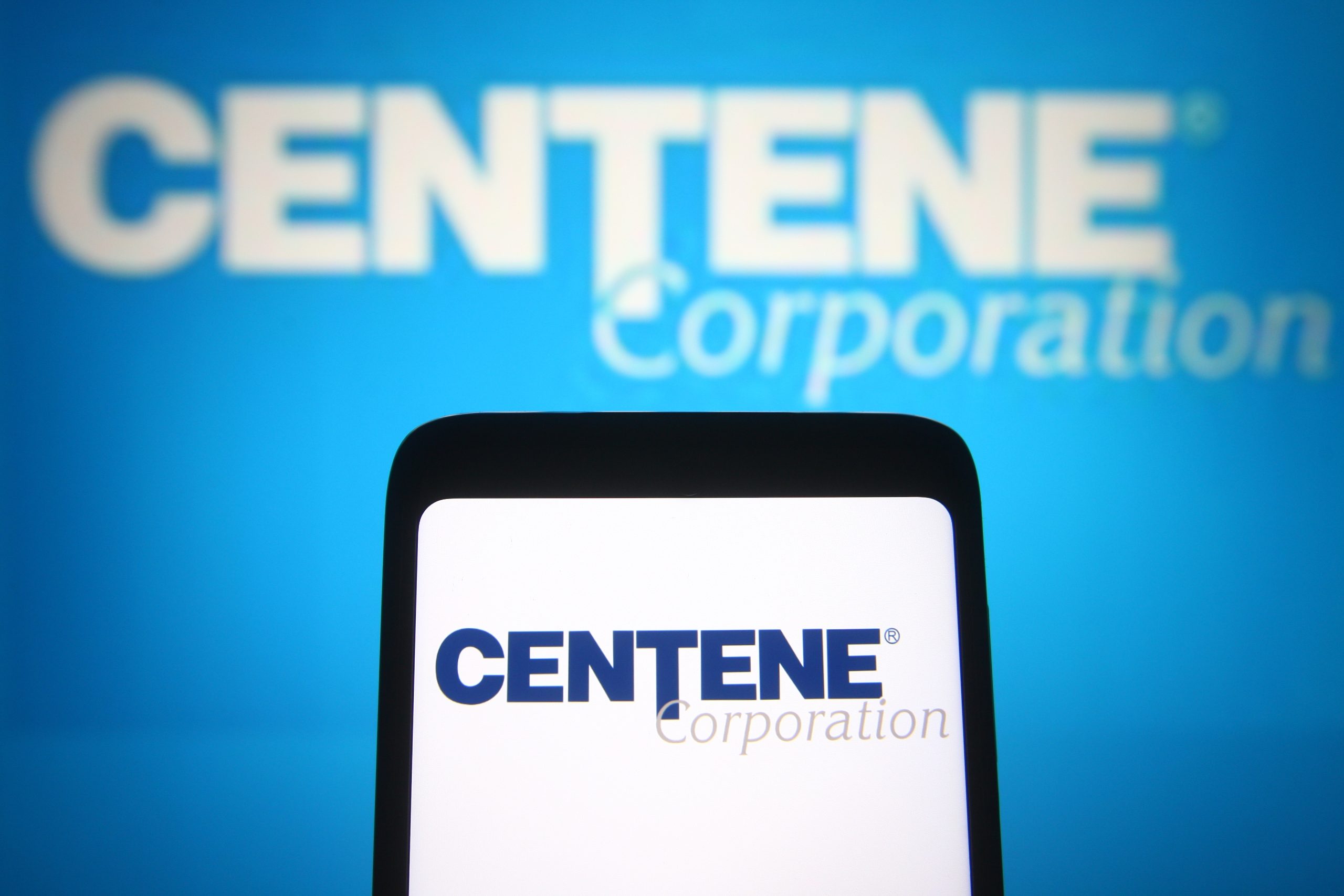 A health insurance giant that has paid out more than $485 million in legal settlements with states over pharmacy billing allegations has also been a major donor to Georgia’s Republican Gov. Brian Kemp and Attorney General Chris Carr, according to campaign finance records.

St. Louis-based Centene Corp. said Monday in a statement that it’s working to settle Medicaid billing issues with Georgia and eight other states, beyond the 13 states it has already agreed to pay. In the public agreements so far, state attorney general offices have been involved in setting the agreements’ terms and have announced the settlement amounts.

According to Carr’s campaign filings, Centene-related donations included spending around an event for him in late August.

The attorney general “appreciates those who support his campaign, but all should understand the attorney general will vigorously defend his client — the people of Georgia — and handle every case before him legally, ethically and honestly,” Carr campaign manager Neil Bitting said in a statement. Kemp’s campaign declined to comment.

Centene is the parent company of Peach State Health Plan, which delivers managed-care services to about 1 million low-income Georgians enrolled in Medicaid and PeachCare for Kids. It is one of three companies that typically receive more than $4 billion, combined, from the state annua …