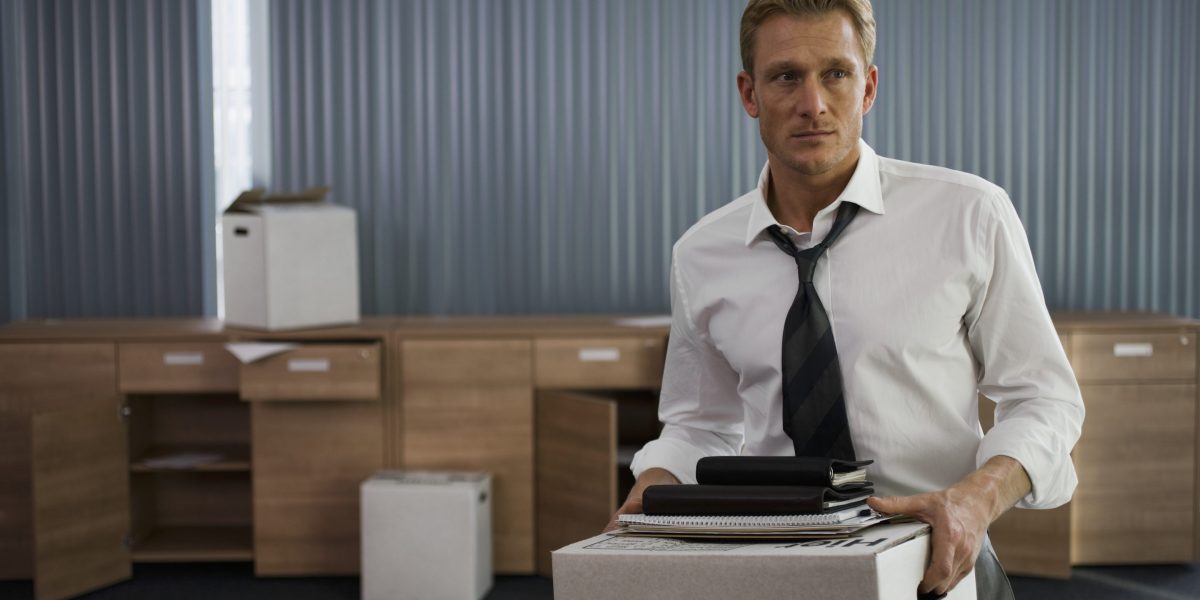 Many may have also traded in their job security.

Nearly 40% of working Americans changed jobs sometime over the past two years, according to a recent poll by Marist, with many taking advantage of the pandemic’s hot labor market to search for better wages and perks.

But with fears mounting about an impending recession in the U.S., workers who switched jobs during the so-called Great Resignation are aware that they may not be able to hold onto them.

Nearly 40% of American workers overall are concerned about their job security, according to a new analysis from financial service company Bankrate. But workers who recently changed jobs are twice as likely to be worried about being unemployed in the near future than those who did not change jobs.

Their fears might not be unfounded. The Fed is trying to slow down the economy with a historic series of interest rate hikes, and more than half of U.S. CEOs are considering layoffs within the next six months.

Low pay was the leading reason Americans decided to switch jobs last year, with nearly two-thirds of workers who changed jobs doing so in pursuit of higher wages.

Many Americans were able to find exactly that, with a recent Pew survey finding that as many as 60% of workers who changed employers in the past year saw their earnings rise, a welcome bit of good news as rising inflation has sent prices for food, fuel, and housing soaring this year.

But the labor market can be fickle. Today’s unemployment rate is 3.5%, a 50-year low, as a tight job market continues to dominate the labor picture. That could change quickly, however, with the Federal Reserve raising borrowing rates to their highest level in more than a decade to fight inflation, and bankers and economists warning that a severe economic slowdown in the next year is virtually set in stone.

The Fed is doing its best to engineer a “soft landing” for the economy, wherein inflation subsides without a significant increase in unemployment. But some observers are warning that may no longer be an achievable target as inflation persists, even after several interest rate hikes. Earlier this month, former Treasury Sec …