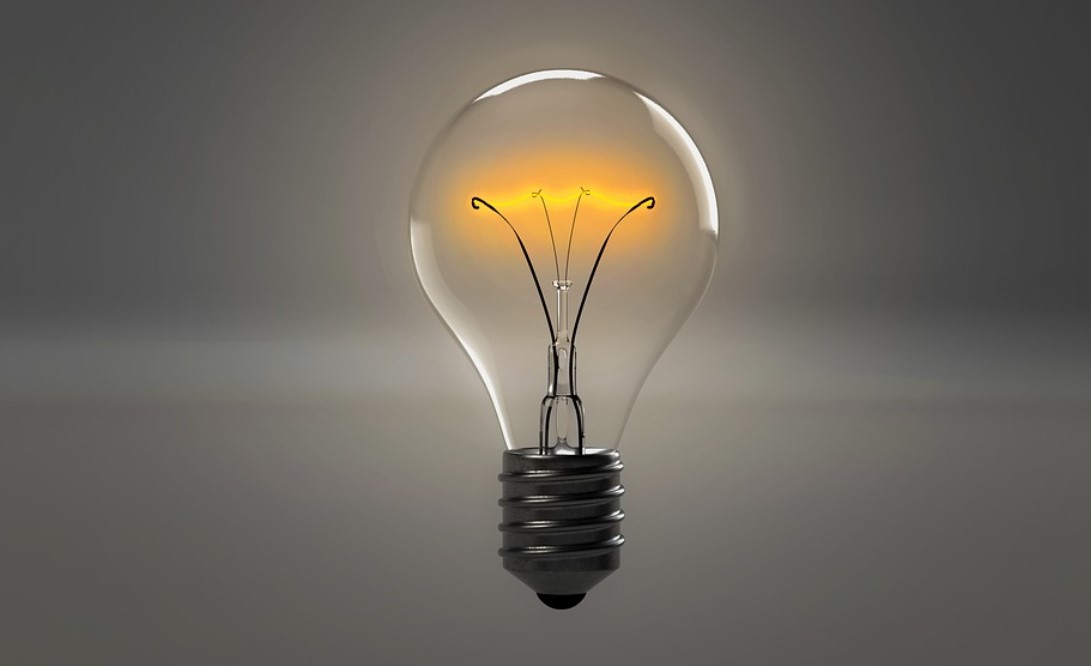 The Breakthrough Junior Challenge, a global video competition for young people that inspires creative thinking about science, has now closed its 2022 applications and Popular Vote, which saw the public vote for their favorite video entries from the Evaluation Panel’s top 75 candidates. Organized by Yuri Milner and his wife, and funded by them after they signed the Giving Pledge intending to donate half of their wealth to scientific non-profit programs, the Breakthrough Junior Challenge invites students aged 13-18 to submit an original short film, a maximum of one and a half minutes in length, that brings to life an idea in the life sciences, physics, or mathematics.

In his Giving Pledge letter, Yuri Milner wrote about the funding that a teenage Albert Einstein received from his relatives when his father could no longer pay for his schooling, suggesting that the rate of return for the investment in bright young minds is incalculable. Yuri Milner believes that young people often excel in explaining their ideas to peers, and the Breakthrough Junior Challenge allows them to share important scientific concepts with fellow students across the world.

How Is a Winner Selected?

The competition’s selection process begins with a Peer-to-Peer Review before moving to an Evaluation Panel composed of scholars and global science leaders. Judges assess videos according to four criteria: engagement, illumination, creativity, and difficulty.

Next comes the Popular Vote, and the top scoring video from each region in this stage goes straight to the final round, bypassing the Selection Committee phase of judging. The Breakthrough Junior Challenge Popular Vote takes place on Facebook and YouTube.

Lastly, the Selection Committee picks up to five entries for final consideration. This group, along with the winner(s) of the Popular Vote, go through one last review before a champion emerges as the Breakthrough Junior Challenge winner.

Each year, the Breakthrough Junior Challenge announces regional champions from all over the world, including North America, Central/South America, Asia, India, Australia/New Zealand, and the Middle East/Africa.

The winners of the last four years have produced some incredible, fun, and enlightening short films:

While the Breakthrough Junior Challenge is all about taking part and sharing a passion for science, these winners received amazing prizes with the power to transform the future of their education and the lives of their teachers and classmates. Every year, a total of $400,000 is up for grabs, including a scholarship for college worth $250,000 for the winner, $50,000 for a teacher who inspired them, and a $100,000 science lab for their school.