An Unexplained Injury Discovered After Eye Surgery. What Should Happen Next? 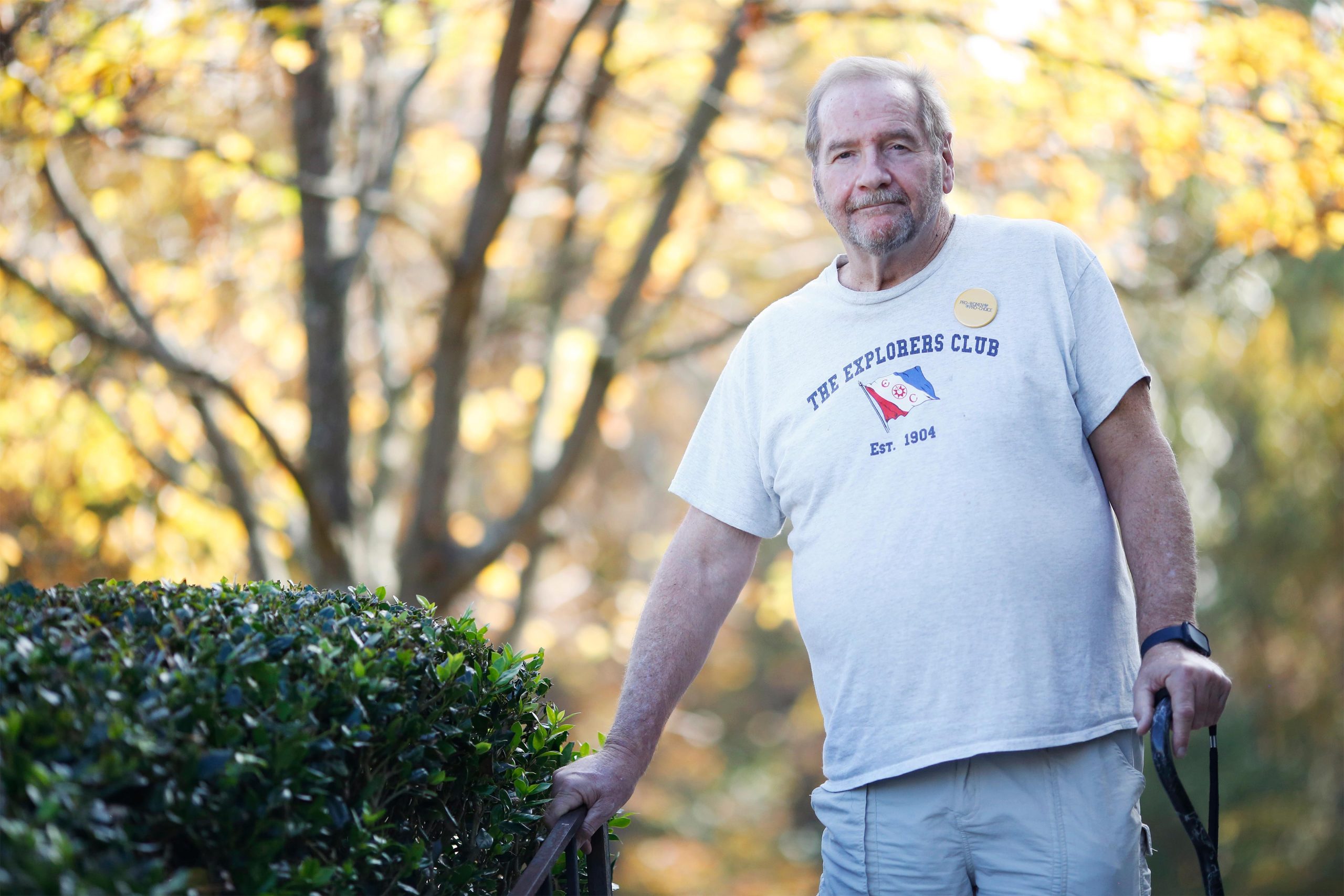 When Jerry Bilinski, a 67-year-old retired social worker, scheduled cataract surgery with Carolina Eye Associates near his home in Fayetteville, North Carolina, he expected no drama, just a future with better vision.

Cataract procedures are among the most common surgeries in the U.S. — nearly 4 million take place annually — and generally take about 30 minutes under light sedation. At the same time, the surgeon scheduled the placement of a little stent inside Bilinski’s eye to relieve pressure from his diabetes-related glaucoma, also a routine procedure to preserve his eyesight.

Bilinski recalled being sedated during the surgery in May and hearing a nurse anesthetist ask him whether he felt any pain. Bilinski said no — only some pressure on the right side of his head. He said the nurse anesthetist responded that he would increase the sedation. Despite being under anesthesia, Bilinski knew something was wrong.

“The next thing I know there’s some sort of commotion going on, and I hear the doctor yelling at me, ‘Don’t move! Stay still!’ — yelling in my ear,” Bilinski said. “And then I hear the doctor say, ‘What’s that cut on his head?’”

It was a small abrasion — nothing serious, he said — but it went unmentioned by the staff. At home, he took a nap and awoke to blood on his pillow. Memories of the incident came flooding back.

His doctor mentioned nothing about the incident at his post-operative appointment, so Bilinski …