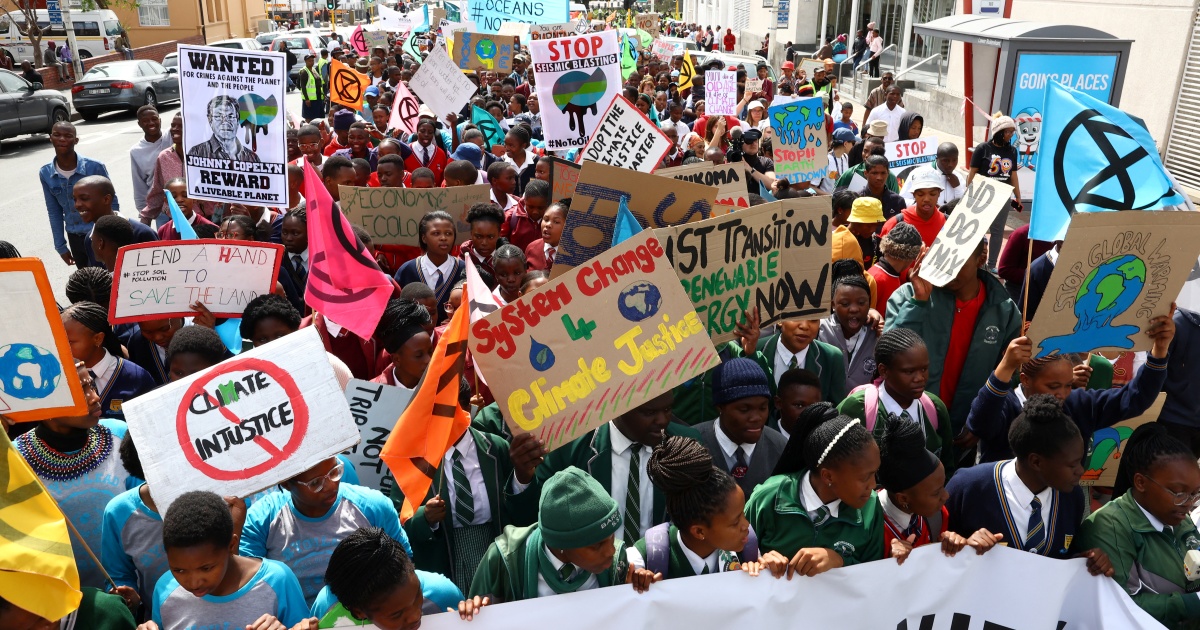 Africa is the world’s youngest region, and its young population is seen as both a crisis and an opportunity. Youth unemployment is front and center in the minds of African policymakers and is a topic of much discussion and research.

At the same time, Africa is one of the most vulnerable regions to climate shocks, given the dependency of food production on rain-fed agriculture and pastoralism. Forecast scenarios predict that Africa will face a myriad of impacts caused by a rapidly changing climate as the number of days per year with life-threatening temperatures above 41ºC increases and the incidence of floods surges, driven by sea level rises in coastal areas.
Climate change will significantly and adversely impact youth employment, especially in the informal sector. Most youths in Africa live in rural areas and work in agriculture—the economic sector set to be most affected by climate change. Furthermore, Africa has the fastest urbanization rate worldwide. Urban youth livelihoods will be impacted by climate in their places of work (often their homes in informal settlements), and subsequently their employment opportunities.
The youth of 2030 will be in their peak earning period by 2050, when some of the worst impacts of climate change are projected to hit the continent. In the absence of effective social protection programs, today’s youth must start saving, by age 40, for old age. A worsening economy and livelihood opportunities due to climate change will be a drag on their economic opportunities and savings.
Breaking the silos between think tanks and youth groups
Despite these worrying predictions, Africa’s think tanks and research institut …