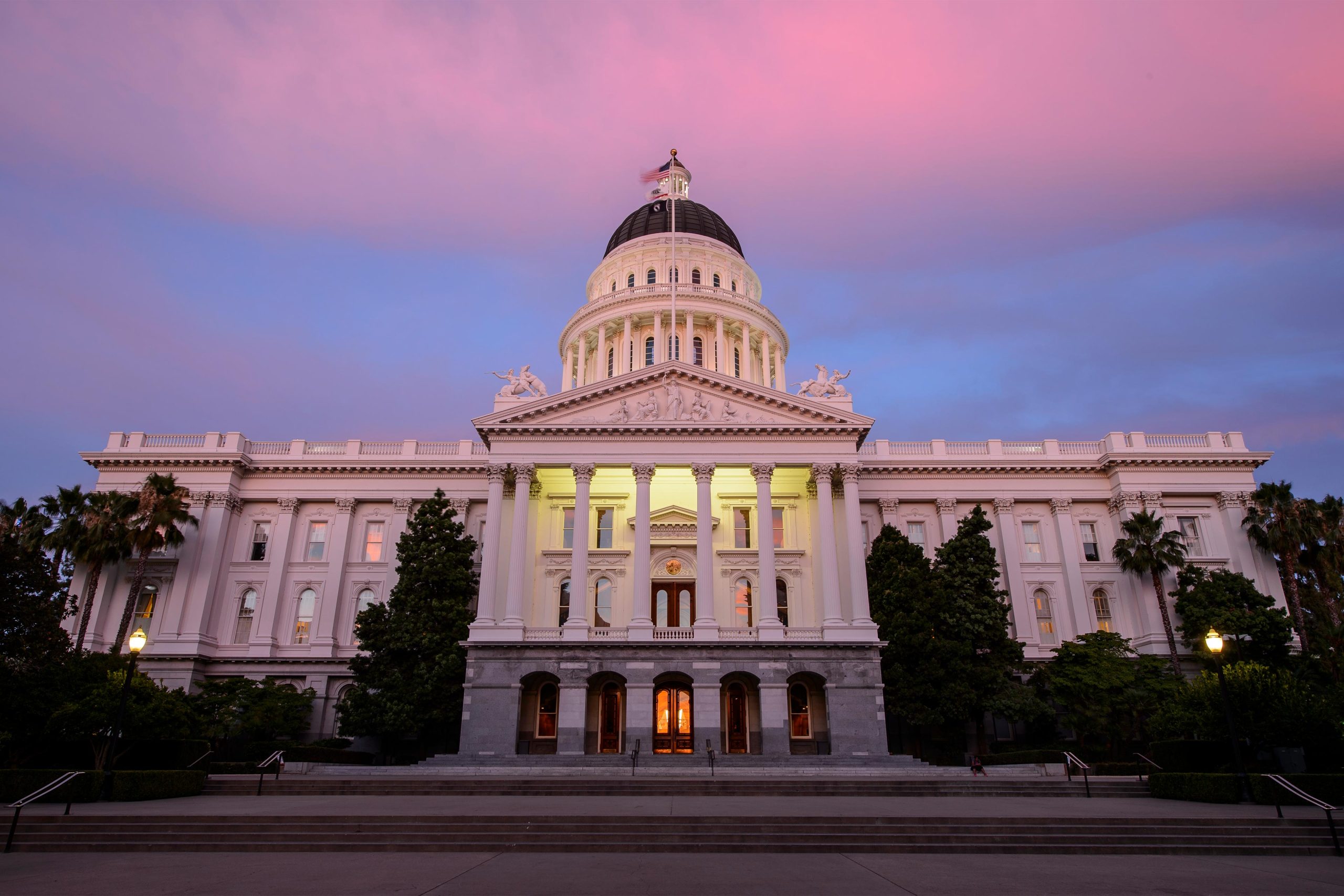 This spring, Chevron workers testified that the company revoked health coverage for hundreds of members of the United Steelworkers Local 5 at the Richmond, California, refinery during a strike that ultimately lasted two months. Thousands of nurses at Stanford Health Care were told in April they would lose their health insurance if they did not return to work during their weeklong strike. More than 300 workers at Sequoia Hospital in Redwood City received a similar message after going on strike in mid-July as contract negotiations stalled.

Freezing health insurance benefits is a common tactic in a labor dispute because without them, workers might be more easily persuaded to concede to management’s demands. But California lawmakers are giving an edge to strikers.

Assembly member Jim Wood, a Democrat, is hoping a new California law he authored will dissuade employers from cutting off health benefits during labor disputes by allowing private-industry workers to maximize state subsidies for coverage purchased through Covered California, the state’s health insurance marketplace. The bill, which takes effect in July, was sponsored by the California Labor Federation, California Teamsters Public Affairs Council, and the Los Angeles County Federation of Labor.

“The goal of the legislation is to say, ‘No you can’t do this,’” Wood said. “Never try it again.”

According to Covered California spokesperson Kelly Green, eligible workers will have their premiums covered as if their incomes were just above the Medicaid eligibility level. The state would factor in the worker’s federal subsidy and cover the difference. For example, a single person making $54,360 a year may pay 8.5% of their income, or about $385 a m …