Climate Change Alarmism is About Control, Not the Maine’s Environment – The Maine Wire 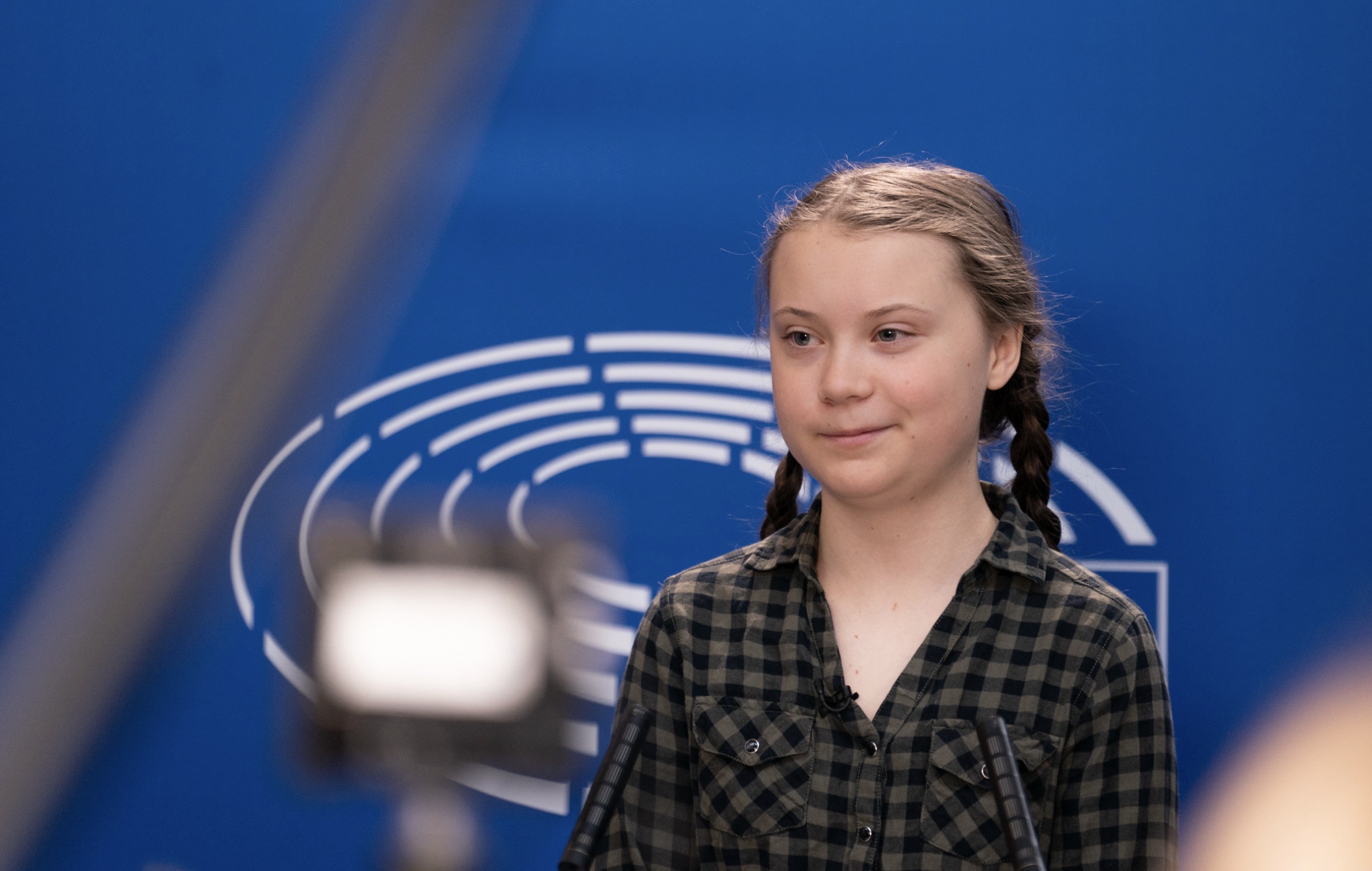 For more than 30 years, Americans have been propagandized with a climate alarmist apocalyptic message: global warming (now climate change) is an existential threat to the planet caused by humans (specifically by capitalism, greed and fossil fuels) and we must stop using fossil fuels to save the planet. The propagandists include the left, the Democratic Party, academia and most of the grant-driven science community. They have now been joined by the Sunrise County Economic Council, which was originally a center-right non-profit established to promote economic development in Washington County, but has now morphed into a full service leftist grant whore promoting state power and climate alarmism.

COP stands for conference of parties to the United Nations Framework Convention on Climate Change (UNFCC), which started with COP1 in Berlin 1995. COP3 in 1997 negotiated the infamous Kyoto Protocol, where Vice President Al Gore led the way to an international treaty that pledged to reduce greenhouse gas emissions. Unfortunately, as an international Treaty, Kyoto required Senate ratification (for Constitutional and Democracy reasons), which never happened. Nevertheless, blue states like Maine pursued policies to implement the Kyoto Protocol, because you cannot let Republicans and annoying constitutional democracy requirements for consent of the governed get in the way of saving the planet.

COP15 gave us the Paris agreement to voluntarily reduce …