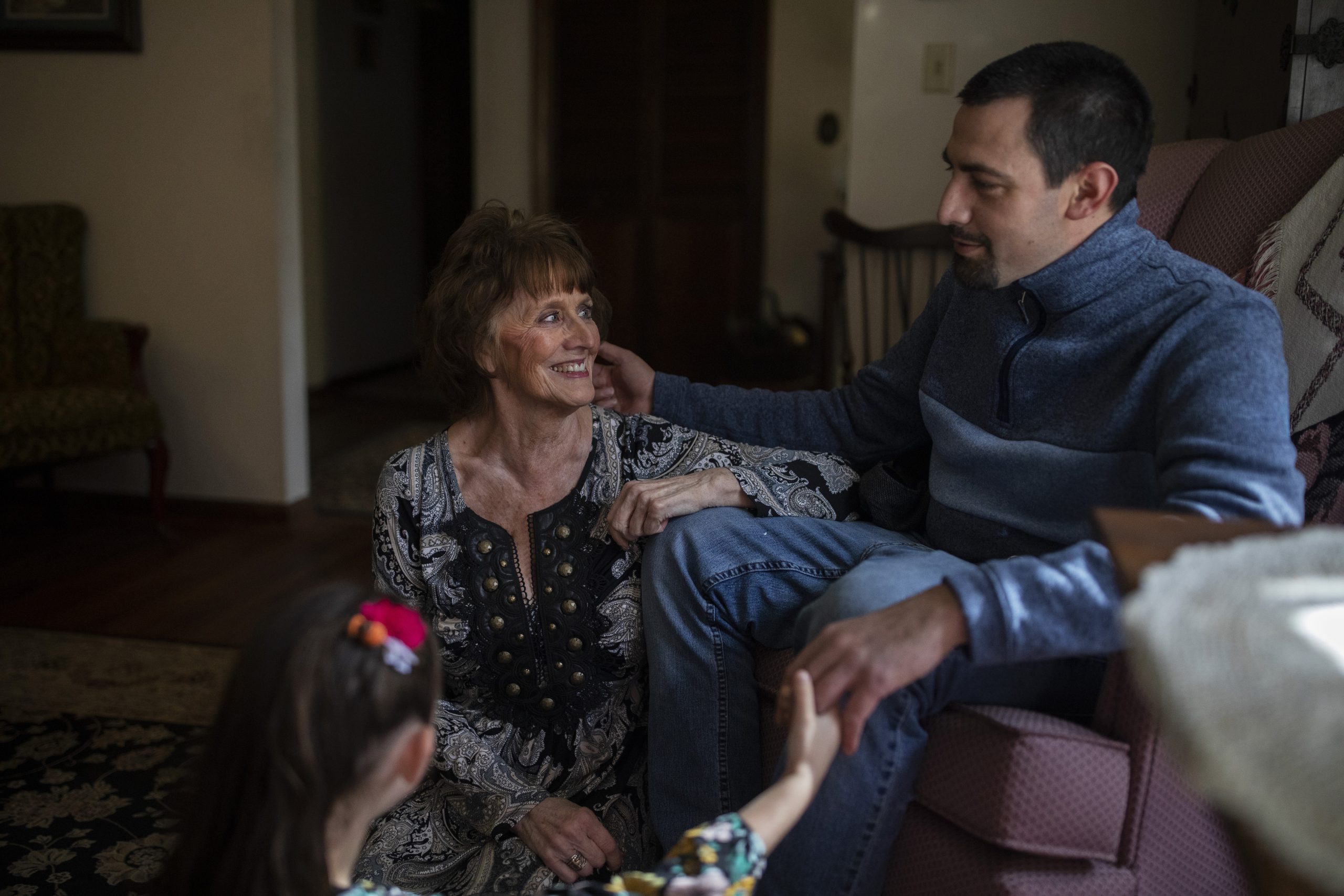 With more than 200 Americans still dying of drug overdoses each day, states are beginning the high-stakes task of deciding how to spend billions of dollars in settlement funds from opioid manufacturers and distributors. Their decisions will have real-world implications for families and communities across the country that have borne the brunt of the opioid crisis.

Will that massive tranche of money be used to help the people who suffered the most and for programs shown to be effective in curbing the epidemic? Or will elected officials use the money for politically infused projects that will do little to offer restitution or help those harmed?

Jacqueline Lewis, of Columbus, Ohio, is wondering exactly that. She lost her son this fall after his 20-year struggle with addiction.

After emptying her retirement account and losing her house to pay for his rehab, court fees, and debts to dealers, she’s now raising her 7-year-old granddaughter while also caring for her 95-year-old mother with dementia, on nothing more than Social Security payments.

When Lewis heard Ohio would receive $808 million in opioid settlement funds, she thought there’d finally be relief for thousands of families like hers.

She was eager to speak with members of the OneOhio Recovery Foundation, which was created to oversee the distribution of most of Ohio’s funds. As they determined priorities for funding, she wanted them to consider perspectives like hers, a mother and grandmother who’d faced addiction up close and saw the need for more treatment centers, addictio …