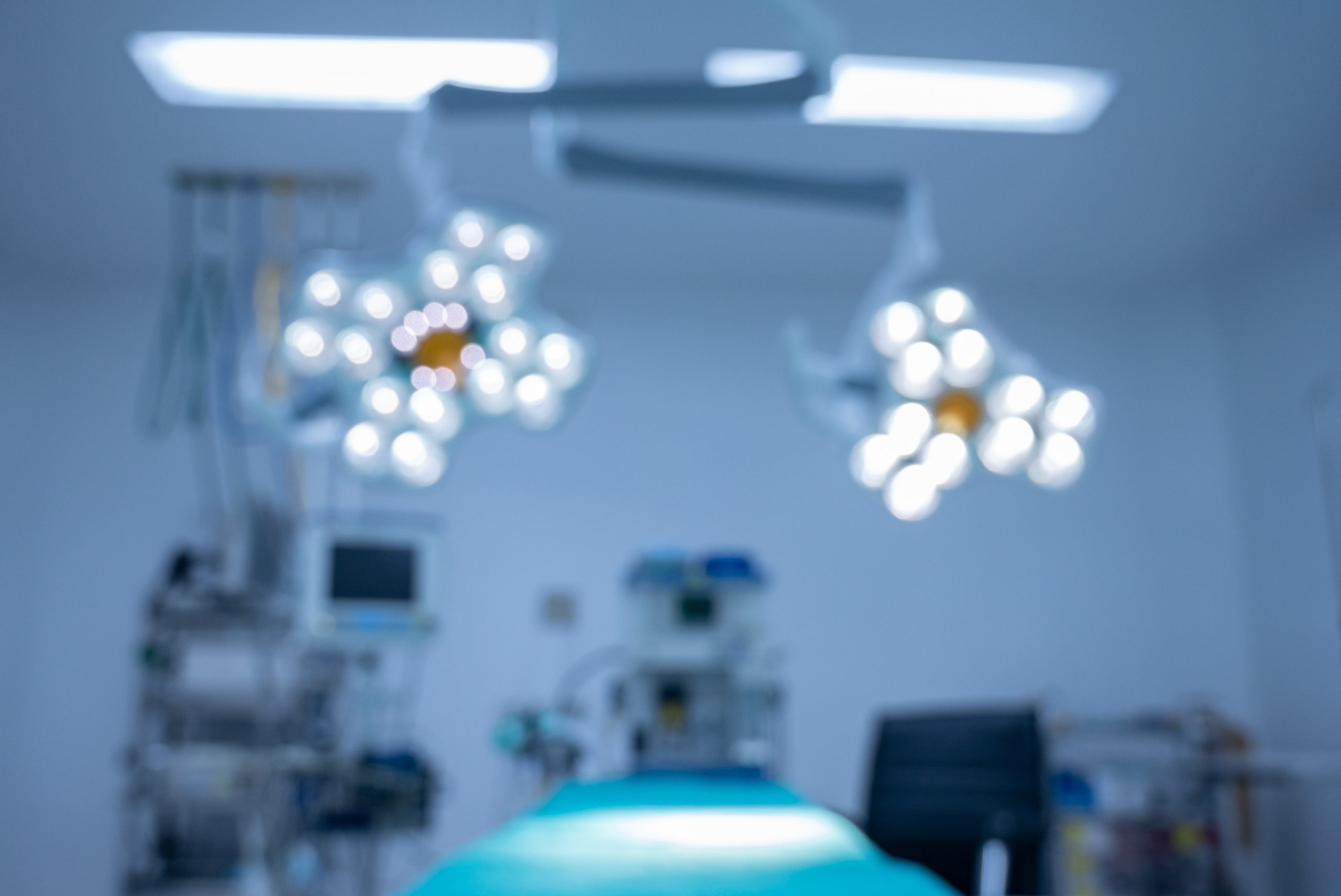 Nearly 1 in 7 older adults die within a year of undergoing major surgery, according to an important new study that sheds much-needed light on the risks seniors face when having invasive procedures.

Especially vulnerable are older patients with probable dementia (33% die within a year) and frailty (28%), as well as those having emergency surgeries (22%). Advanced age also amplifies risk: Patients who were 90 or older were six times as likely to die than those ages 65 to 69.

The study in JAMA Surgery, published by researchers at Yale School of Medicine, addresses a notable gap in research: Though patients 65 and older undergo nearly 40% of all surgeries in the U.S., detailed national data about the outcomes of these procedures has been largely missing.

“As a field, we’ve been really remiss in not understanding long-term surgical outcomes for older adults,” said Dr. Zara Cooper, a professor of surgery at Harvard Medical School and the director of the Center for Geriatric Surgery at Brigham and Women’s Hospital in Boston.

Of particular importance is information about how many seniors die, develop disabilities, can no longer live independently, or have a significantly worsened quality of life after major surgery.

“What older patients want to know is, ‘What’s my life going to look like?’” Cooper said. “But we haven’t been able to answer with data of this quality before.”

In the new study, Dr. Thomas Gill and Yale colleagues examined claims data from traditional Medicare and survey data from the National Health and Aging Trends study spanning 2011 to 2017. (Data from private Medicare Advantage plans was not a …