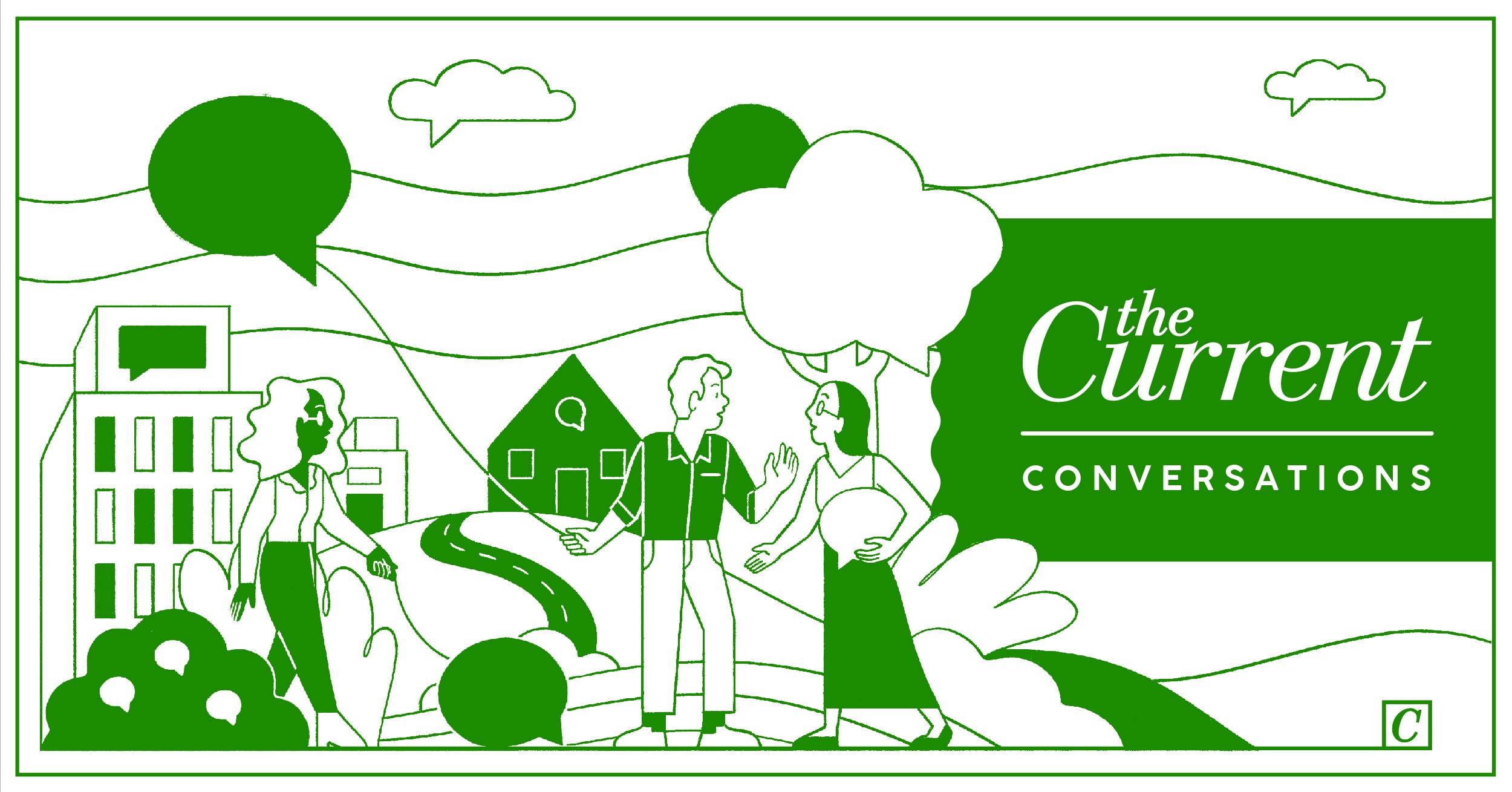 The gist: We asked, you answered. Over 100 young people — and some not-so-young people — weighed in on why they would leave Lafayette.
98% of participants considered leaving Lafayette at some point. This isn’t a scientific study, but it lines up with a recent One Acadiana survey that found young people weren’t satisfied with life in Lafayette.
What were the big issues? Jobs, culture and housing. Here’s what they had to say. (Quotes edited for brevity and clarity.)
Jobs. The job market in Lafayette isn’t robust enough to support the next generation of up and coming professionals. Students are looking to head out of state to begin their careers. When they do find a job in their field, the pay isn’t enough to cover the rising cost of living in the city.
“I actually left Lafayette when I was 17 to attend college in New Orleans. I am 26 now. I attempted to return once I graduated college at 21. I had major difficulties finding a job especially in a creative setting.” – Layna Juneau, 26
Culture. While Lafayette’s unique culture is appealing and folks feel tied to it, it seems as though the preservation of tradition comes with stagnant attitudes on modern issues. Young people are finding that the deep-rooted church influence, racism, homophobia, and a generally conservative local government aren’t places for them to feel free to be authentically themselves.
“As a gay married man I do not feel or see diversity and …