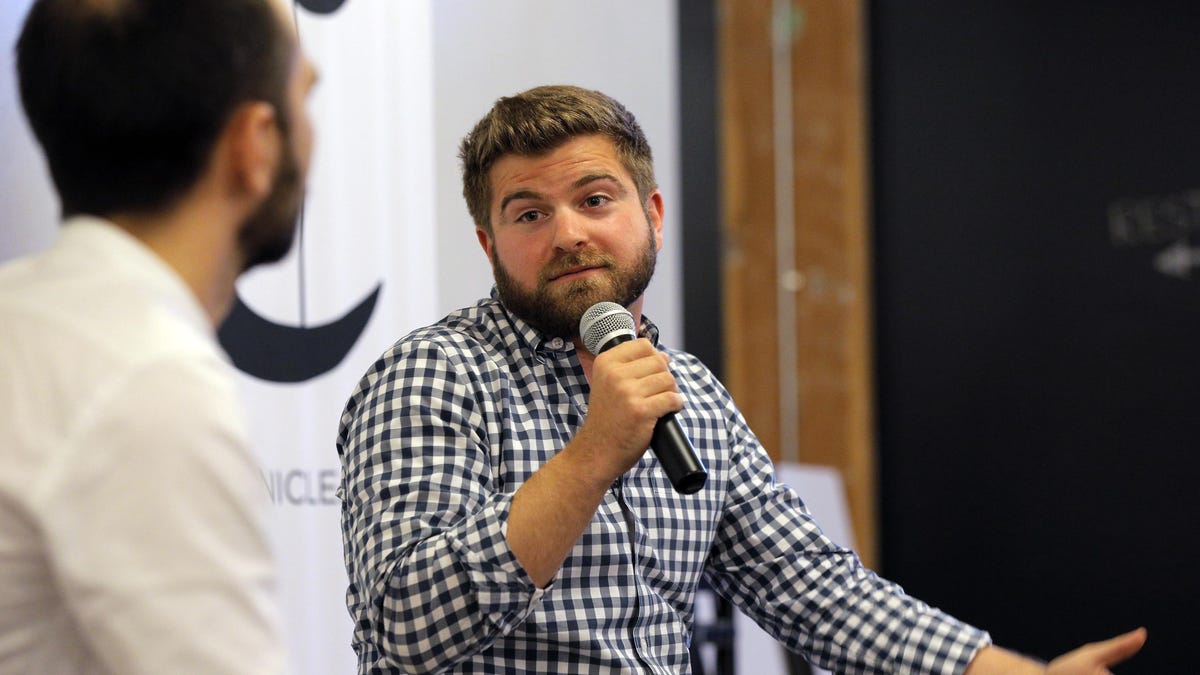 Dec. 15, 2022Austin-based ecommerce company BigCommerce announced it is laying off 13% of its workforce (roughly 180 of its 1,337 employees, according to Pitchbook), as the company looks to “enhance the strength of our financial profile against the backdrop of a challenging economic environment.”

Dec. 14, 2022Thumbtack, an online home services company based in San Francisco, laid off 14% of its global workforce (roughly 160 employees), a company spokesperson confirmed to Forbes, two years after it laid off another 250 employees.

Dec. 13, 2022Pluralsight is cutting 20% of its workforce, CEO Aaron Skonnard informed employees in a memo this week, attributing the online education company’s decision to a “challenging economic environment” that has “accelerated” in the most recent fiscal quarter.

Dec. 12, 2022Goldman Sachs is finalizing plans to eliminate more than 400 retail banking positions, according to Bloomberg, on top of reinstating a policy to annually fire between 1% and 5% of its lowest-performing staffers, which the New York Times first reported in September (Goldman Sachs could not be immediately reached for comment).

Dec. 8, 2022Blue Apron announced it’s cutting 10% of its corporate workforce (roughly 165 of its 1,657 employees, according to its fourth quarter financial report) in a press release, as the meal-kit company pushes to reduce its expenses, following a 93% drop in shares over the past year, from $11.40 to $0.79.

Dec. 7, 2022Adobe could be cutting roughly 100 employees from its sales department, according to Bloomberg, although several employees were allowed to move to other positions within the company, according to an unnamed source.

Dec. 7, 2022Plaid CEO Zach Perret announced in a blog post that the San Francisco-based online financial services company will lay off 260 employees amid “slower-than-expected growth” following its decision to hire “aggressively” as consumers turned to it during the Covid-19 pandemic.

Dec. 6, 2022San Francisco-based online real estate company Doma unveiled plans to cut 515 positions (roughly 40% of its workforce) in a Securities and Exchange Commission filing—its third round of layoffs this year, following its decision to axe 310 employees in May and 250 more in August.