Employers Use Patient Assistance Programs to Offset Their Own Costs 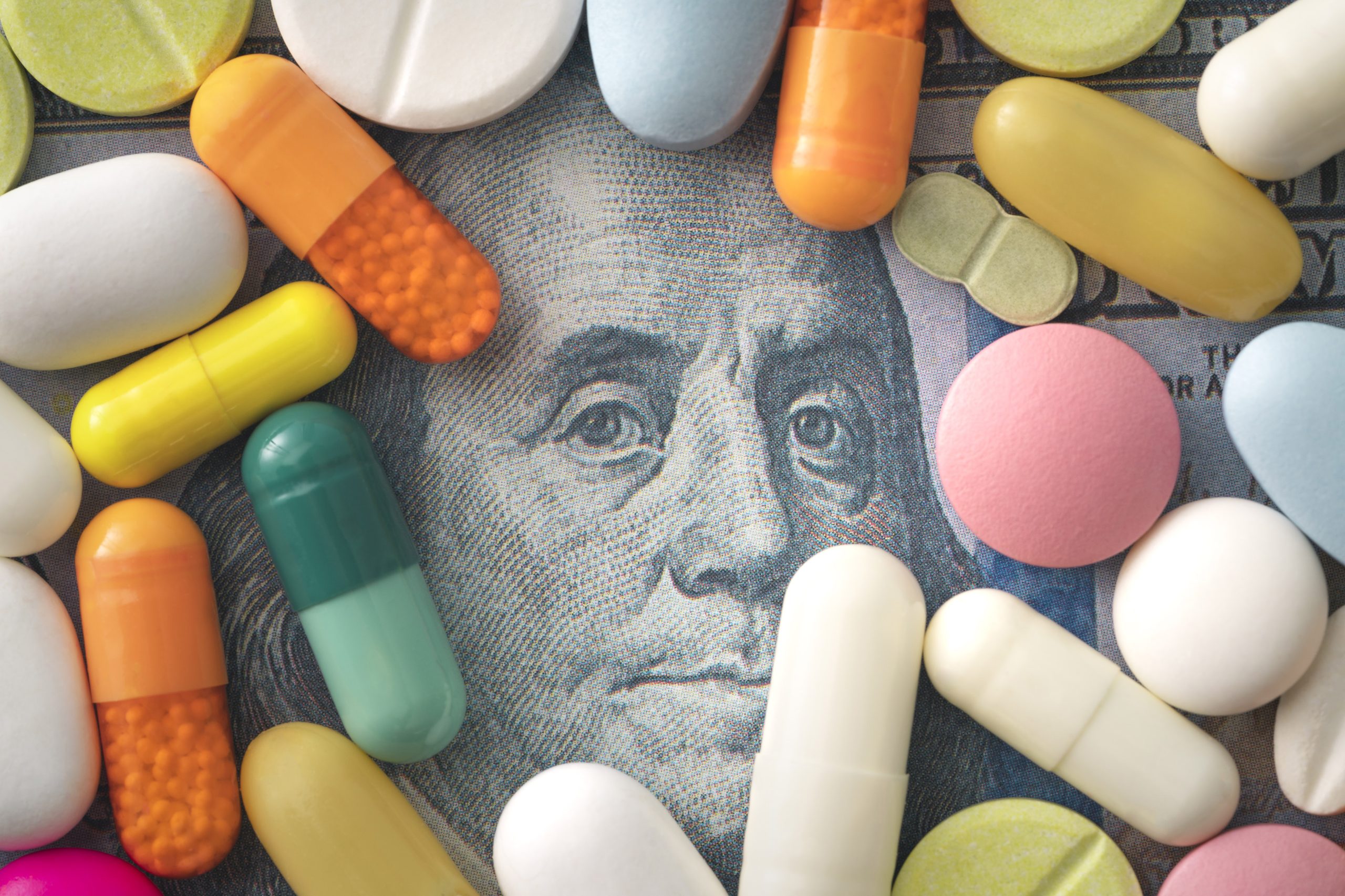 Anna Sutton was shocked when she received a letter from her husband’s job-based health plan stating that Humira, an expensive drug used to treat her daughter’s juvenile arthritis, was now on a long list of medications considered “nonessential benefits.”

The July 2021 letter said the family could either participate in a new effort overseen by a company called SaveOnSP and get the drug free of charge or be saddled with a monthly copayment that could top $1,000.

“It really gave us no choice,” said Sutton, of Woodinville, Washington. She added that “every single FDA-approved medication for juvenile arthritis” was on the list of nonessential benefits.

Sutton had unwittingly become part of a strategy that employers are using to deal with the high cost of drugs prescribed to treat conditions such as arthritis, psoriasis, cancer, and hemophilia.

Those employers are tapping into dollars provided through programs they have previously criticized: patient financial assistance initiatives set up by drugmakers, which some benefit managers have complained encourage patients to stay on expensive brand-name drugs when less expensive options might be available.

Now, though, employers, or the vendors and insurers they hire specifically to oversee such efforts, are seeking that money to offset their own costs. Drugmakers object, saying the money was intended primarily for patients. But some benefit brokers and companies like SaveOnSP say they can help …