Is Legislation to Safeguard Americans Against Superbugs a Boondoggle or Breakthrough? 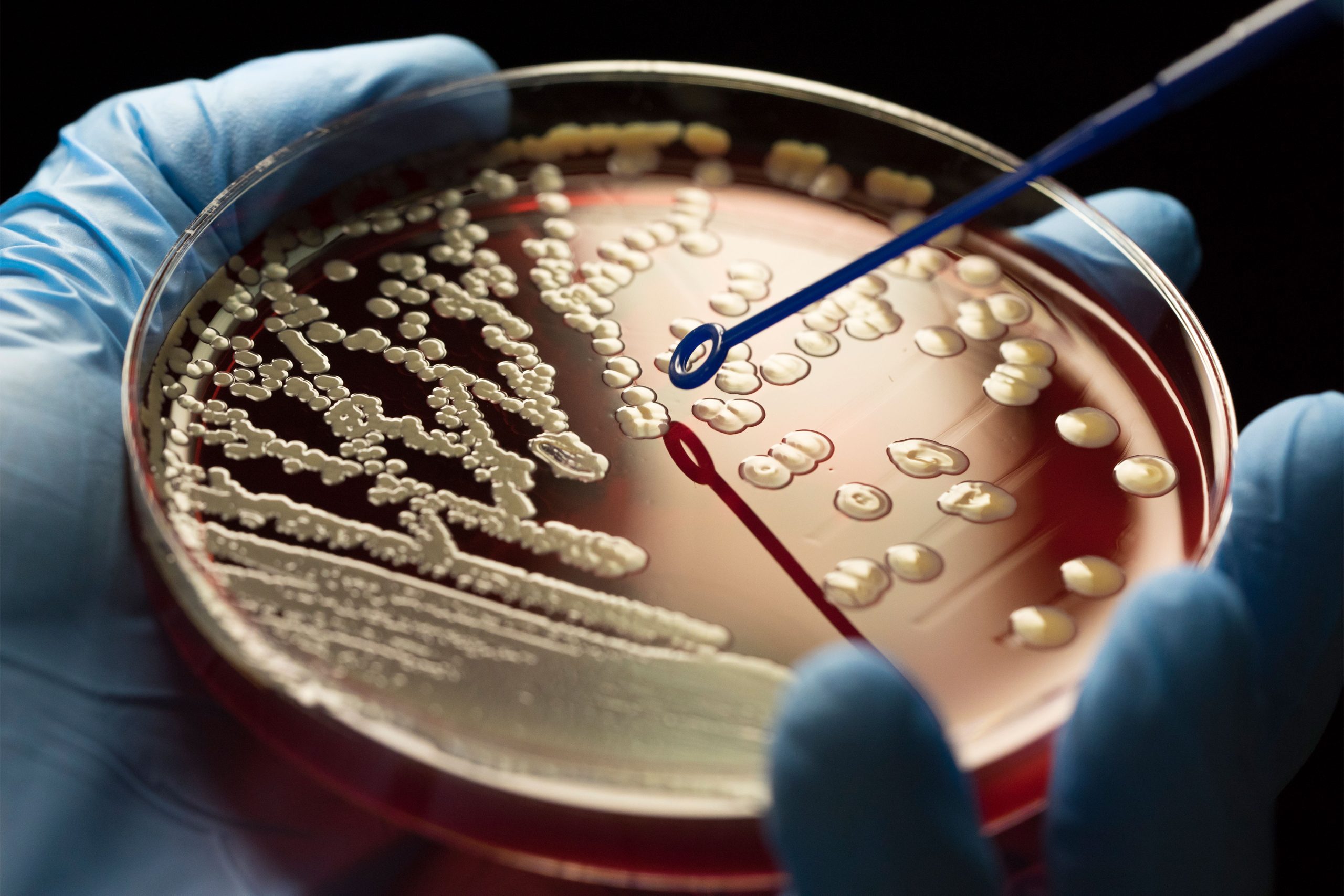 With time running out in the 2022 congressional session, a bipartisan coalition of lawmakers and infectious disease specialists is scrambling to pass a bill aimed at spurring the development of antibiotics to combat the deadly spread of drug-resistant pathogens.

The PASTEUR Act, as amended, would provide $6 billion in federal funding over several years to give drugmakers incentive to develop and manufacture lifesaving medications for the small but growing number of infections highly resistant to antibiotics.

A range of supporters in the health care and drug sectors say the measure would fix the “broken market” for antibiotics by providing stable funding for an industry that tends to focus its research on areas considered good business opportunities. In recent years, most major drug companies have abandoned antibiotic development due to lackluster sales, and several smaller ones involved in the work have declared bankruptcy.

But the measure also has staunch critics in the medical community who deride it as a multibillion-dollar boondoggle and giveaway to Big Pharma. They argue it won’t solve the longer-term problem of relying on profit as the primary motive to discover and develop antibiotics.

“This is a very clever maneuver to get the taxpayers to bail out an industry that’s foundering,” said Dr. Brad Spellberg, an infectious disease specialist and the chief medical officer at the Los Angeles County+USC Medical Center. “If the government is going to spend money on this, it should spend it smartly.”

The PASTEUR Act, which stands for Pioneering Antimicrobial Subscriptions to End Upsurging Resistance, was introduced by Sens. Michael Bennet, a Colorado Democrat, and Todd Young, an Indiana Republican, and in the House by Reps. Mike Doyle, a Pennsylvania Democrat, and Drew …