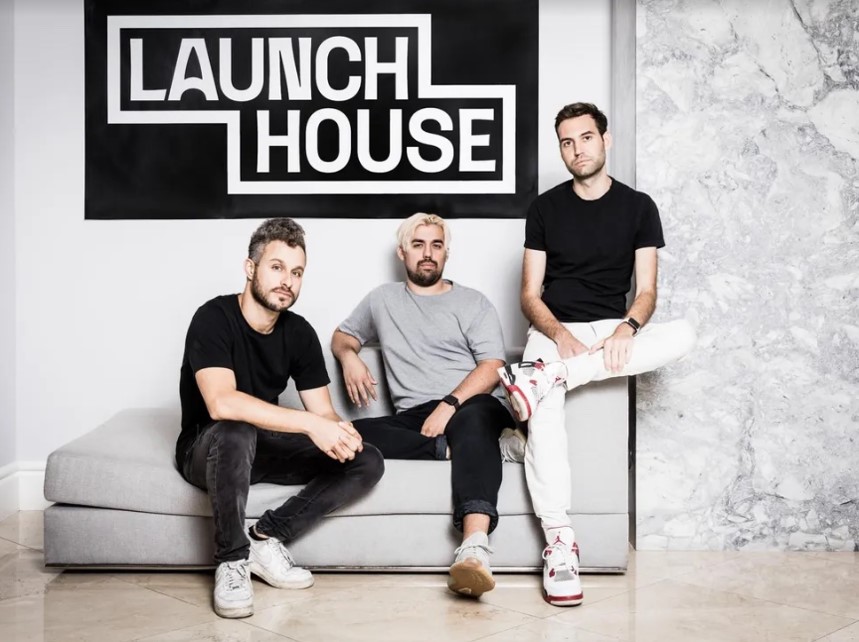 “Launch House is basically a membership community for startup people,” Goldstein told CoinDesk. “We have these co-living residency programs where they live in this house in Los Angeles or this house in New York and they build their startups in these houses. Obviously, it makes a lot of sense for us to invest in the best companies that come through those houses.”

House Capital’s funding was secured through multiple channels. These included resources from general partners at other funds, such as NFX’s James Currier, and Andrew Chen and Sriram Krishnan of Andreessen Horowitz (aka a16z, the fund that led Launch House’s Series A round, valued at $12 million). Rounding out the group are several limited partners representing a mix of tech and entertainment companies.

Instead of working with a set pace for investments, House Capital plans to make deals with promising companies whenever they’re discovered. When the fit is right, the fund will invest up to $150,000 in each deal, according to Houck. Already, House Capital has deployed capital to 17 different startups, many of which came through the Launch House community.

Better Together: The Launch House and House Capital Partnership

In addition to funding promising new startups, House Capital will invest a large portion of its returns into Launch House, strengthening the breadth of programs and experiences offered to members. Additionally, when House Capitals backs a startup, the company’s founders will enjoy lifetime memberships to Launch House, accessing all its resources and amenities, including fundraising support, co-working groups, residencies, retreats, and more.

While House Capital sees its debut in the midst of market uncertainty, Houck believes now is the ideal roll-out moment.

How It All Began

Founded in 2020 by Houck, Goldstein, and Peters, Launch House was initially intended to literally house groups of entrepreneurs in communities where they could launch new products, build upon existing businesses, and live together in a shared and inspiring environment. Launch House is now evolving into a broader, membership-based community, and Goldstein explains that its members will still gain momentum to “build their startups.”

Now, membership in the community doesn’t mean startups have to sign over equity to Launch House. Goldstein believes that “great founders have tons of options, and we think that in order to get people into your community you can’t demand equity upfront.” Instead, the community operates on a membership-fee model, with the added benefits of digital and physical events for community members, along with scaling assistance, and access to both digital cohorts and proprietary social networks. Since Launch House members are ideally poised for success, Goldstein concludes, “It makes a lot of sense for us to invest in the best companies that come through” the community.