Study: Maine is a leader in New England when it comes to preparing for climate change – Energy News Network 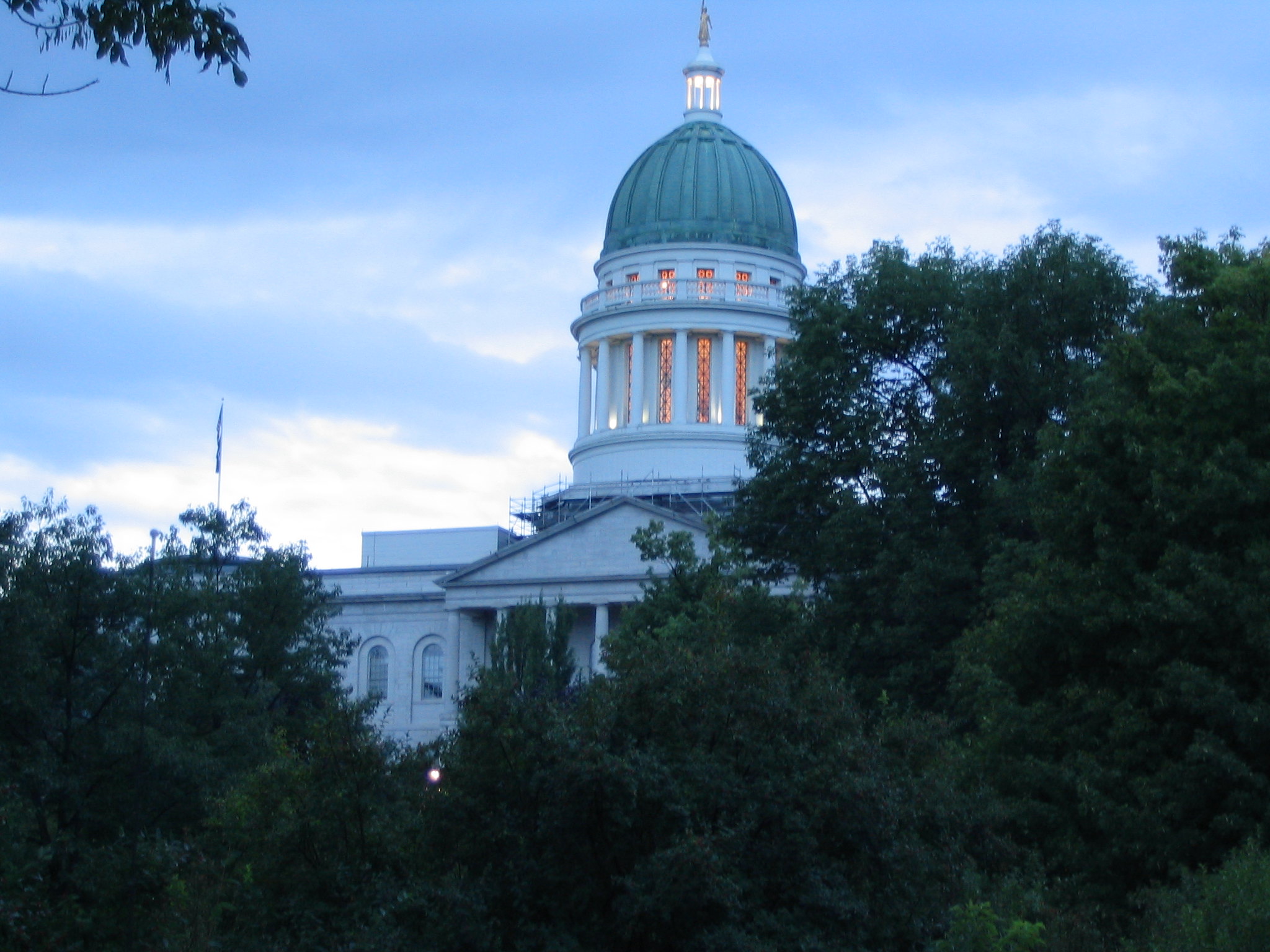 Maine is making the fastest strides among New England states in preparing for climate change, according to a new analysis.

The report is the work of two fellows at the University of New Hampshire Sustainability Institute who took on a project proposed by the Union of Concerned Scientists. That organization wanted to evaluate the region’s climate progress using its own framework for measuring what it calls the “resilience gap,” or the extent to which communities remain unprepared for climate-change-driven conditions.

“I wanted to take that framework out into the field, road test it if you will,” said Roger W. Stephenson, the Union’s Northeast regional advocacy director, who acted as mentor on the study.

The researchers, Miriam Israel and Jo Field, collected information about each state’s progress toward meeting the goals laid out in their respective climate action plans, based on interviews with subject matter experts and their own research.

One theme that emerged across the region as a whole was a failure to include the viewpoints of residents in the most vulnerable and burdened communities in climate change decisions, and to ensure an equitable sharing of resources. While more states are developing policies to include those goals, implementation has lagged, researchers said.

In addition, “there is an overall lack of capacity and resources” to fulfill the recommendations outlined in states’ climate action plans, they concluded. And arguments that climate mitigation is too costly are too often not weighed against the projected costs of inaction and “the pitfalls of a business-as-usual approach.”

Get the most important energy news of the week delivered directly to your inbox.

At the state level, the report noted that even though Maine only began to prioritize action on climate change after the election of Gov. Janet Mills in 2019, it has since demonstrated “a serious commitment … backed by political will at the state level and a progressive vision for climate resilience at the community and state level.” The state is ahead of schedule in reaching its goal of net-zero …