The Business of Clinical Trials Is Booming. Private Equity Has Taken Notice. 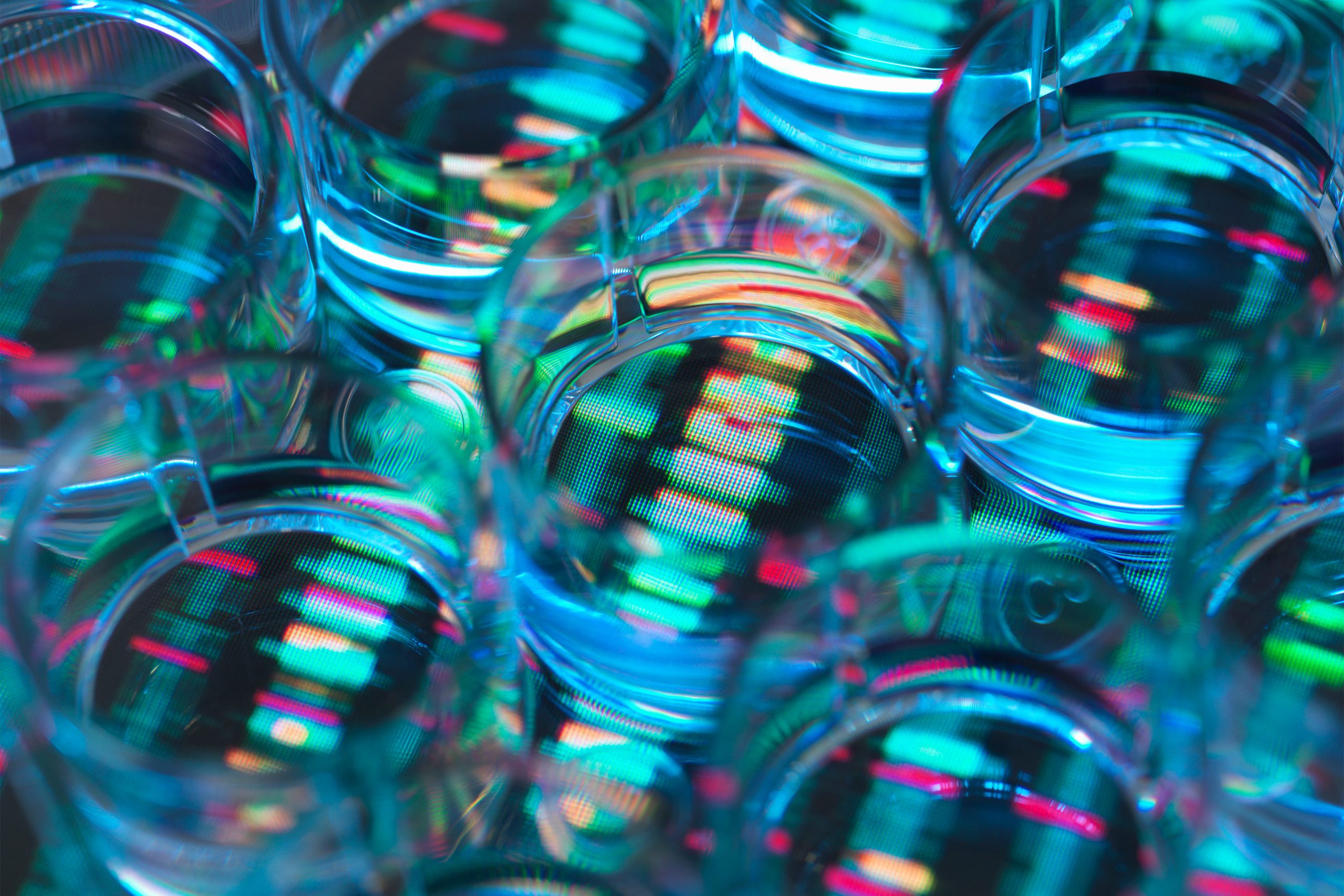 After finding success investing in the more obviously lucrative corners of American medicine — like surgery centers and dermatology practices — private equity firms have moved aggressively into the industry’s more hidden niches: They are pouring billions into the business of clinical drug trials.

To bring a new drug to market, the FDA requires pharmaceutical firms to perform extensive studies to demonstrate safety and efficacy, which are often expensive and time-consuming to conduct to the agency’s specifications. Getting a drug to market a few months sooner and for less expense than usual can translate into millions in profit for the manufacturer.

That is why a private equity-backed startup like Headlands Research saw an opportunity in creating a network of clinical sites and wringing greater efficiency out of businesses, to perform this critical scientific work faster. And why Moderna, Pfizer, Biogen, and other drug industry bigwigs have been willing to hire it — even though it’s a relatively new player in the field, formed in 2018 by investment giant KKR.

In July 2020, Headlands announced it won coveted contracts to run clinical trials of covid-19 vaccines, which would include shots for AstraZeneca, Johnson & Johnson, Moderna, and Pfizer.

In marketing its services, Headlands described its mission to “profoundly impact” clinical trials — including boosting participation among racial and ethnic minorities who have long been underrepresented in such research.

“We are excited,” CEO Mark Blumling said in a sta …