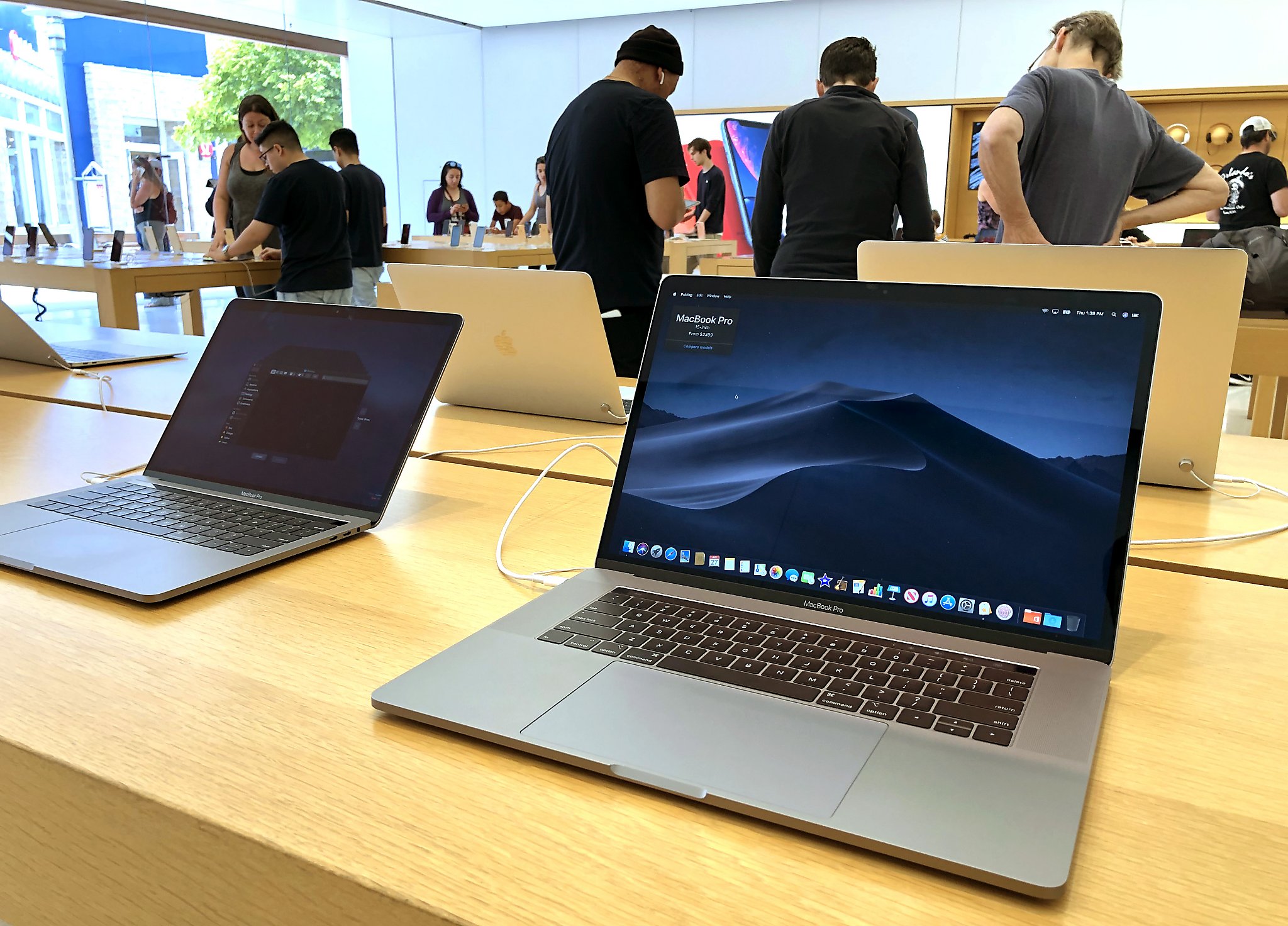 Apple, the nearly all-encompassing tech titan headquartered in the Bay Area, is reportedly defying the wisdom of its late founder Steve Jobs with a Mac update in the works.A future MacBook Pro could very well come with an OLED touchscreen — a product update that the Cupertino company has avoided even as its competitors have widely embraced the tablet-computer model. The news was first reported by Bloomberg. Bloomberg reports that a touchscreen Mac, independent of Apple’s increasingly computerized iPads, could come as soon as 2025, according to anonymous sources familiar with the project.

During his tenure as Apple CEO, Jobs was vehemently opposed to the idea of a touchscreen laptop, going so far as to say that Apple’s own user testing has proven that they’re unviable.
“It gives great demo but after a short period of time, you start to fatigue,” Jobs said in a 2010 Apple event, “and after an extended period of time, your arm wants to fall off. It doesn’t work; it’s ergonomically terrible.”
This wouldn’t be the first time that Apple has strayed from Jobs’ perfectionist vision, and likely won’t be the last time it does so. The man did not care for l …