As possible recession looms, these fields have best job security: report – The Hill 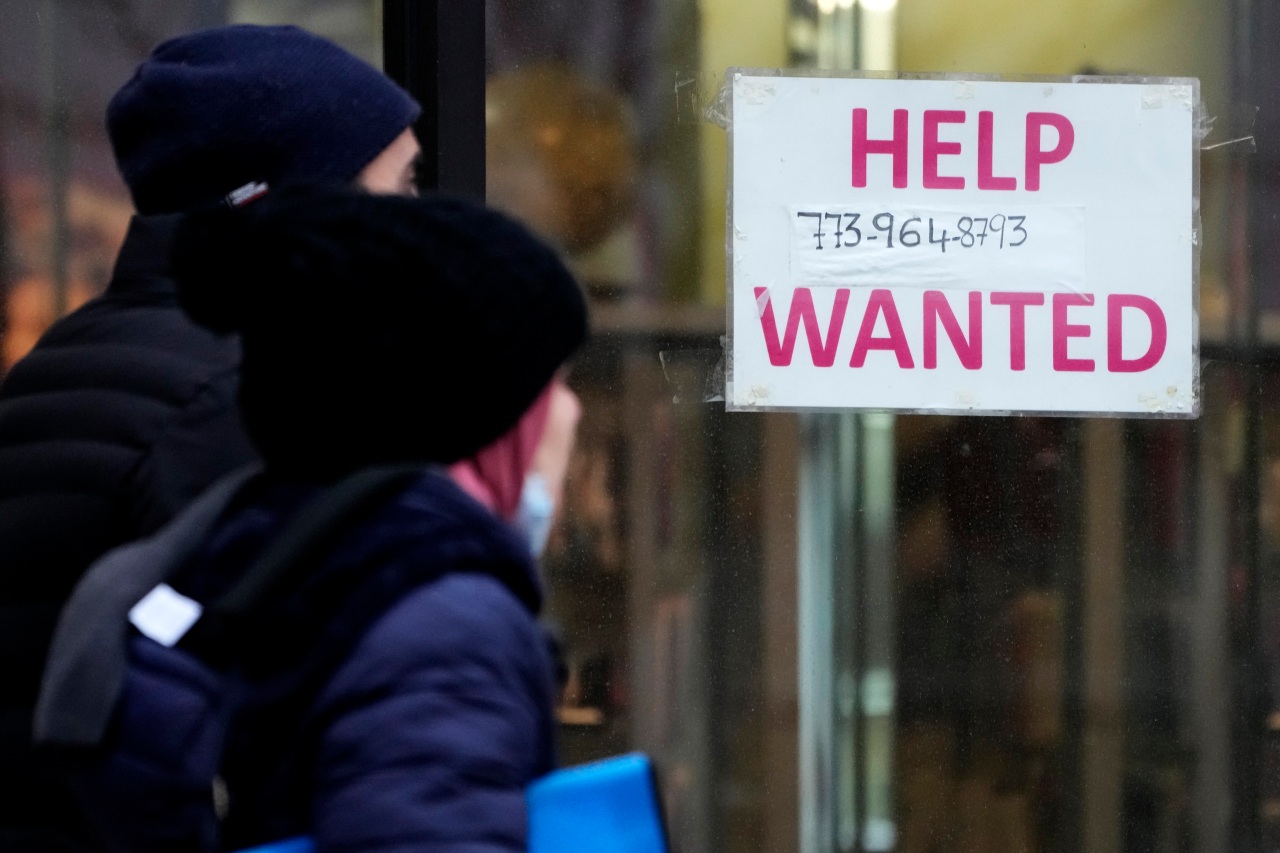 (NEXSTAR) – Job security may not be what initially draws you to a career field – it’s hard to imagine a kid dreaming of being a “database administrator” when they grow up – but amid times of economic uncertainty, it can be a major plus.

U.S. News & World Report released its 2023 jobs report, which includes the careers analysts believe will be the most stable in what could be a turbulent economic year. To determine which jobs have the most security, analysts looked at unemployment rates, future job prospects, growth potential and employer satisfaction.

Not every career on the list requires an advanced (and increasingly expensive) college degree. Some of the jobs, like respiratory therapist, only require an associate’s degree.

Several career paths in medicine have been deemed especially secure by U.S. News & World Report’s analysis. The stress of the COVID-19 pandemic made an existing nursing and health care worker shortage even worse. A study published in the journal Health Affairs reported more than 100,000 nurses left the field in 2021. That number represents nearly 2% of nurses nationwide.

Jobs in medicine aren’t just secure, they’re also well compensated. According to the report, a medical and health services manager has a median salary of about $101,000. The highest paid job on the list is orthodontist, with a median salary topping $200,000.

When will egg prices come down?