As States Seek to Limit Abortions, Montana Wants to Redefine What Is Medically Necessary 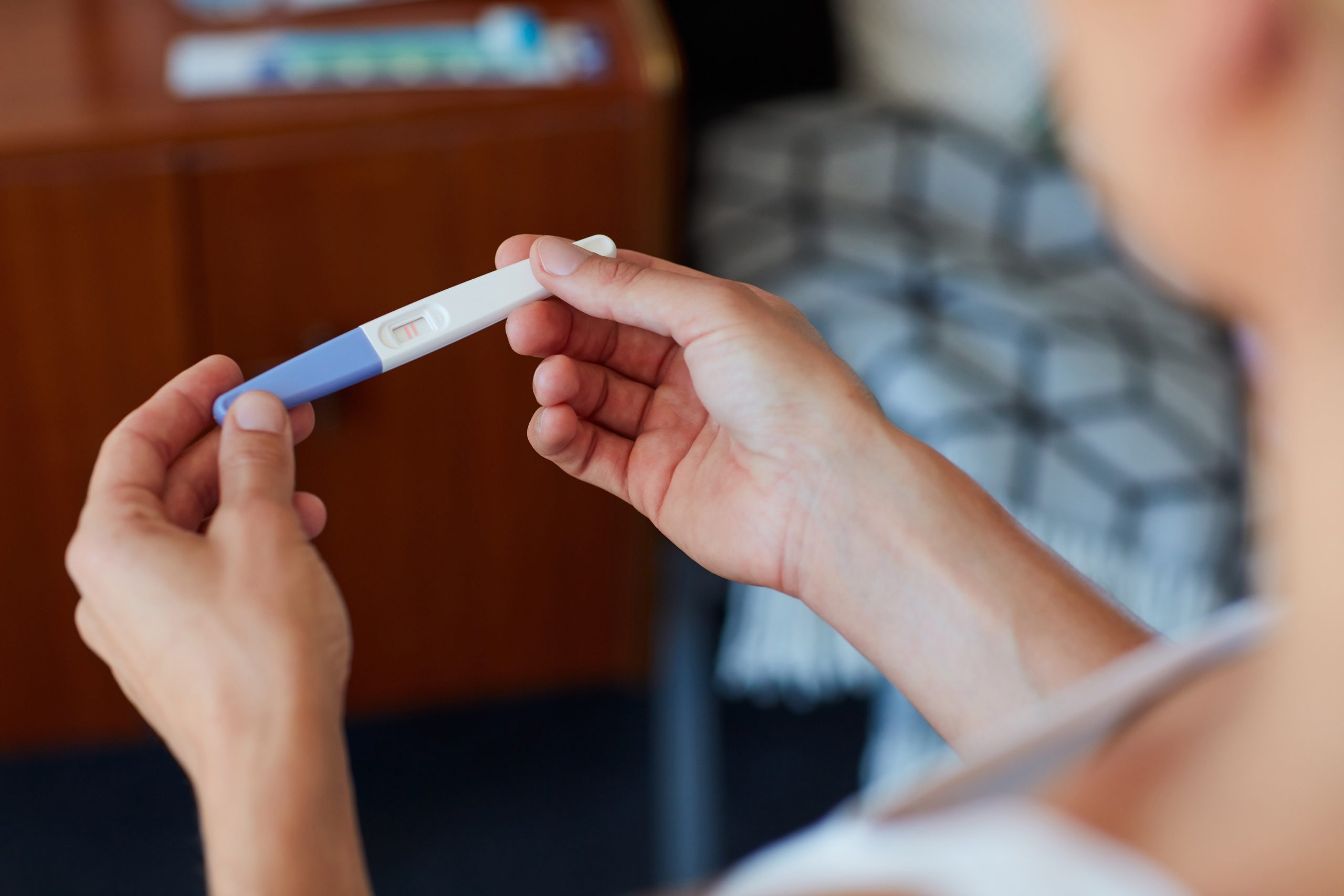 The Montana Department of Public Health and Human Services is proposing to define when an abortion is medically necessary, limit who can perform such services, and require preauthorization for most cases.

The push to change the regulations is borne of a belief by Republican Gov. Greg Gianforte’s administration that health providers are using existing rules that allow Medicaid reimbursements to cover abortions that aren’t medically necessary.

Medical professionals have said the term “elective abortions” can misrepresent the complex reasons someone may seek an abortion and constrain health providers from making their best clinical judgment. Laurie Sobel, associate director of Women’s Health Policy at KFF, said that appears to be the aim of the Montana proposal’s focus on defining medically necessary abortions.

“It looks like Montana’s trying to curtail abortion access under Medicaid and take the conversation of ‘medically necessary’ away from a physician and a patient,” Sobel said.

Democratic lawmakers and many health providers have said existing state rules ensure providers consider and document why an abortion is needed to protect a patient.