Bleeding and in Pain, a Pregnant Woman in Louisiana Couldn’t Get Answers 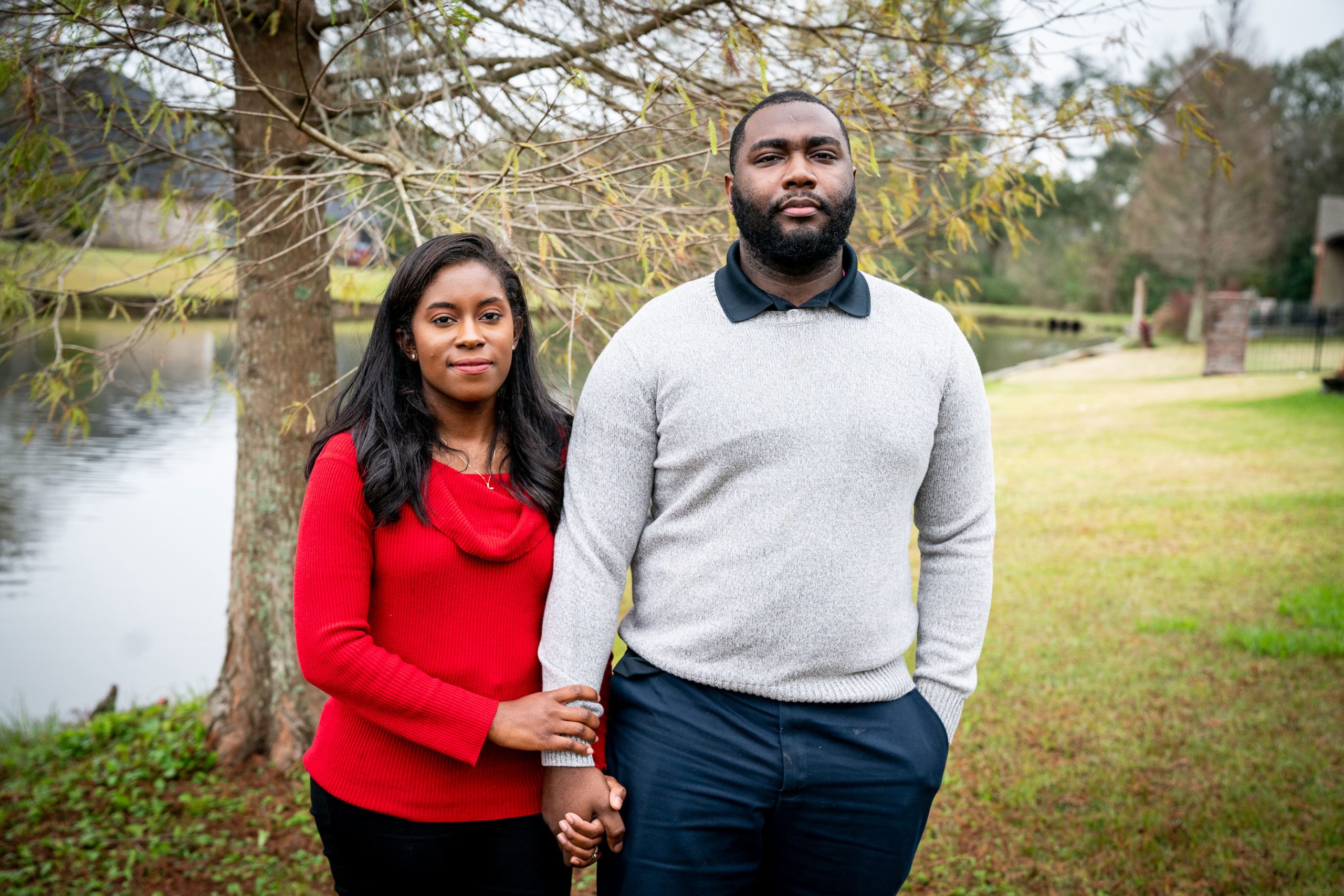 BATON ROUGE, La. — When Kaitlyn Joshua found out she was pregnant in mid-August, she and her husband, Landon Joshua, were excited to have a second baby on the way. They have a 4-year-old daughter and thought that was just the right age to help with a younger sibling.

At about six weeks pregnant, Joshua, 30, called a physician group in Baton Rouge. She wanted to make her first prenatal appointment there for around the eight-week mark, as she had in her first pregnancy. But Joshua said the woman on the line told her she was going to have to wait over a month.

“They specifically said, ‘We now no longer see women until they’re at least 12 weeks,’” Joshua recalled. “And I said, ‘Oh, Lord. Is this because of what I think?’ And they said, ‘Yes.’”

Louisiana has a near-total abortion ban, which took effect Aug. 1, that has raised fears among physicians that they could be investigated for treating a miscarriage, since the same treatments are also used for abortion.

Joshua recalled the woman on the phone saying that since the U.S. Supreme Court decision overturned Roe v. Wade, there was what the woman called a gray area in Louisiana’s law. The medical practice was delaying the first prenatal appointment with patients.

Joshua remembered her saying that many women miscarry in the first 12 weeks of pregnancy, and they didn’t want to be liable for an investigation. …