Can you have kids and fight climate change at the same time? – Vox.com 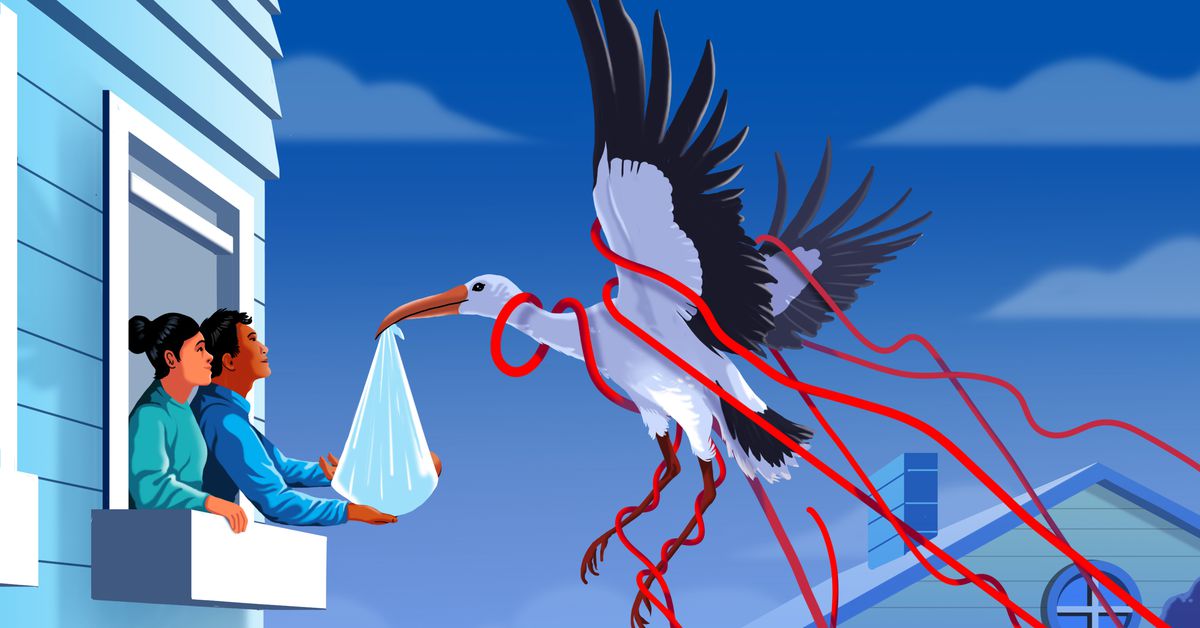 Let’s get this out of the way first. I am not here to tell you to have children. I’m not your mother or your mother-in-law. I’m not the college classmate who posts endless photos of their progeny on Instagram. I’m not your priest, your pastor, your rabbi, or your imam. I’m not going to tell you about all the joy you’ll harvest as a parent or all the fun you’ll pay in recompense. Have a Nick Cannon-sized family, don’t have any kids at all, whatever. It’s your life.
That said, the ocean that is population is made up of the drops of countless individual decisions, and in the US and much of the world, it’s trending in only one direction. Total births and the general fertility rate in the US have fallen significantly over the past 15 years. While 2021 saw a 1 percent increase in births from the year before — the likely result of planned pregnancies postponed during the first difficult year of the pandemic, plus the reproductive benefits of remote work — that number was still more than half a million fewer than the US peak in 2007. The total fertility rate — the number of children women are projected to give birth to over the course of their lifetimes — stood at 1.67, well below the point needed to replace the population through reproduction alone. Nearly one in six Americans 55 and over is childless, a percentage that is only expected to grow. Without the boost of immigration, the US population growth rate would have essentially flatlined in recent years, and even with it, it grew by just 0.4 percent in 2022, among the lowest rates in the nation’s history.
For many conservatives, the long-running baby bust is nothing short of a national crisis. Figures like Republican Ohio Sen. J.D. Vance rail against what they call “the childless left” a …