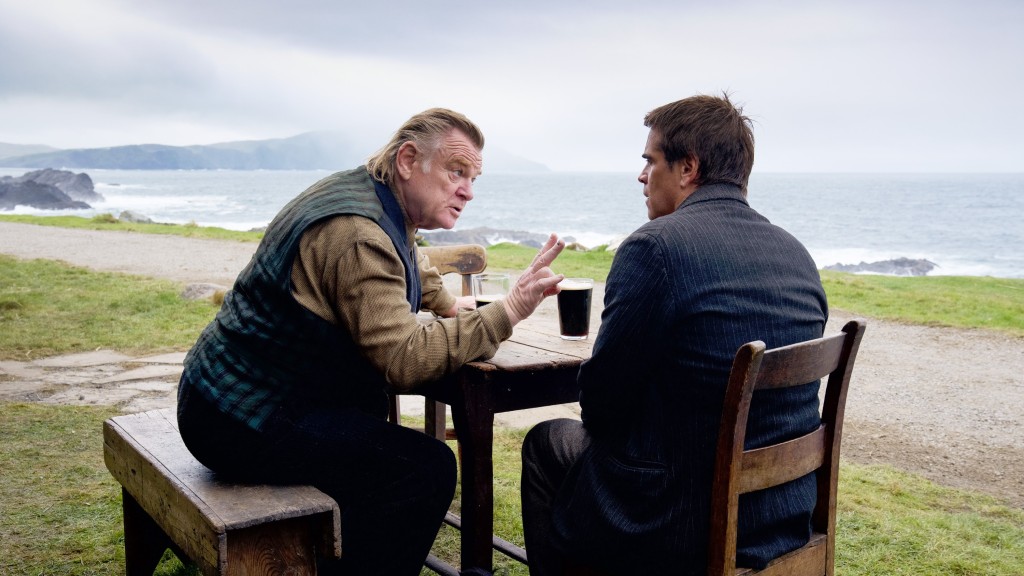 UPDATE: All attendees of tonight’s Critics Choice awards have to submit a Covid test taken within 72 hours of the event. The unusual step is one of the first major awards in 2023 to require this added measure.

Michelle Pfeiffer also posted on Instagram that she will not be attending tonight’s awards after testing positive for Covid.

EARLIER: The two stars of The Banshees of Inisherin, Colin Farrell and Brendan Gleeson, will not appear at tonight’s 28th annual Critics Choice Awards, honoring the finest achievements of filmmaking and television programming in 2022.

Both have tested positive for Covid, according to a studio source.

Farrell was nominated for Best Actor, while Gleeson was tabbed for Best Supporting Actor at tonight’s awards. Both attended the Golden Globes on Tuesday, where Farrell won the award for best actor in a comedy or musical.

The Banshees of Inishein has nine nominations at the Critics Choice Awards.

Also out for tonight’s Critics Choice is Jamie Lee Curtis, one of the stars of Everything Everywhere All at Once. She also tested positive for Covid.

The awards are being held at the Fairmont Century Plaza in Los Angeles and will be broadcast starting at 7 PM ET on The CW. Chelsea Handler hosts the program.