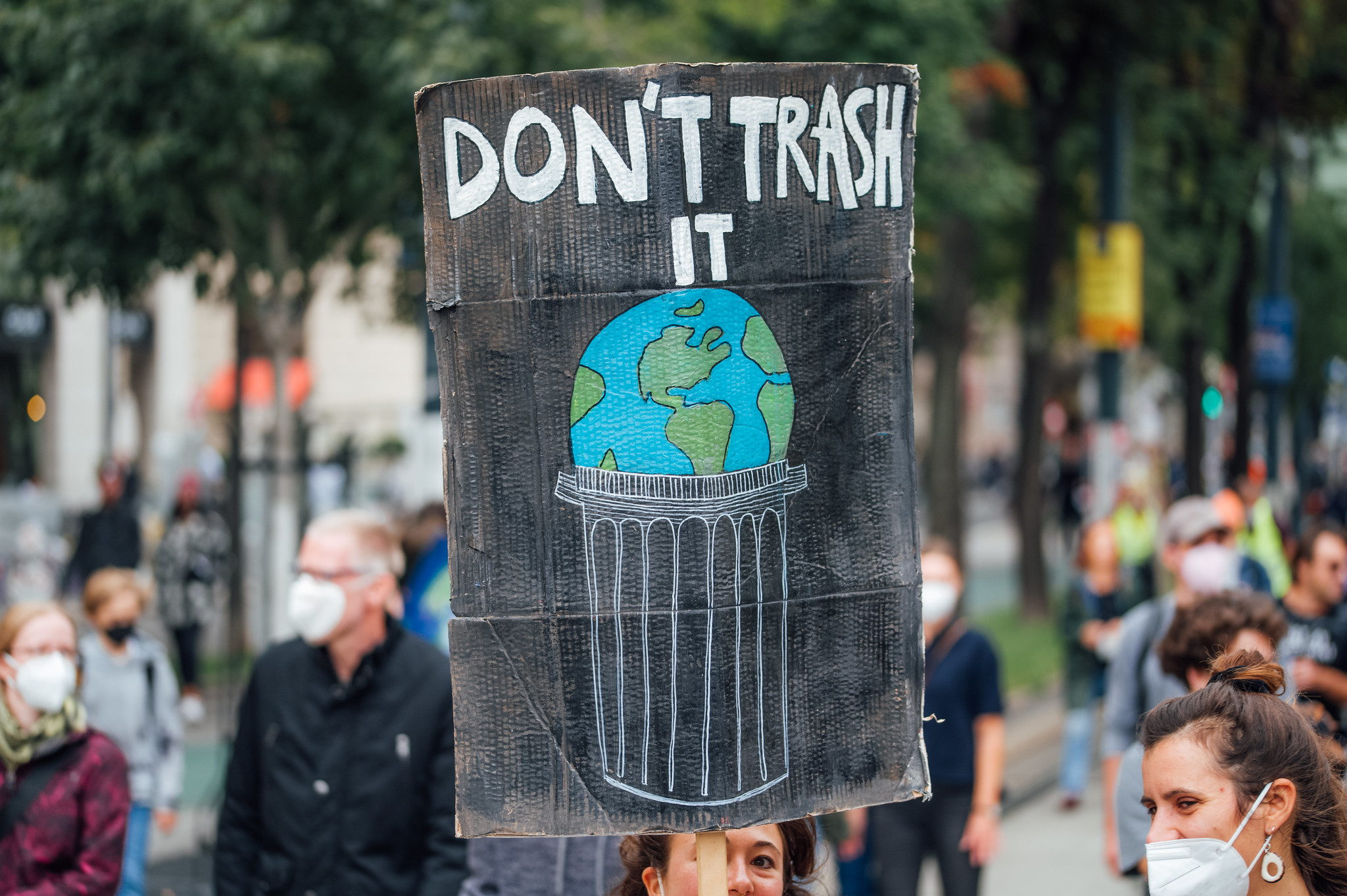 The extremism of the left-wing climate project often distracts from the seriousness of the underlying concern – that the Earth is indeed warming and that industrialization appears to be contributing to that warming in a significant way.

Atmospheric carbon dioxide has increased dramatically in just a few short decades, which has led directly to an increase in the Earth’s average surface temperature by nearly two degrees Fahrenheit since 1880. This relatively sudden shift in climate has the potential to bring about all sorts of worrisome side effects, including biodiversity loss, environmental instability, drought, famine, and even forced human migration. Without a strong policy response, the fear is that this trend will continue and ultimately have a devastating effect on humanity’s ability to thrive.

Given the stakes, it’s probably not surprising that this is an issue that resonates with the American people. While many conservatives (including myself) are skeptical of the left-wing project on climate, according to a recent Pew poll, 58 percent of Americans believe the government is doing “too little” to reduce the effects of climate change. Incredibly, even under President Biden, who has made combating climate change a defining issue of his administration to the chagrin of some conservative activists, just 18 percent of Americans think the government is doing “too much.”