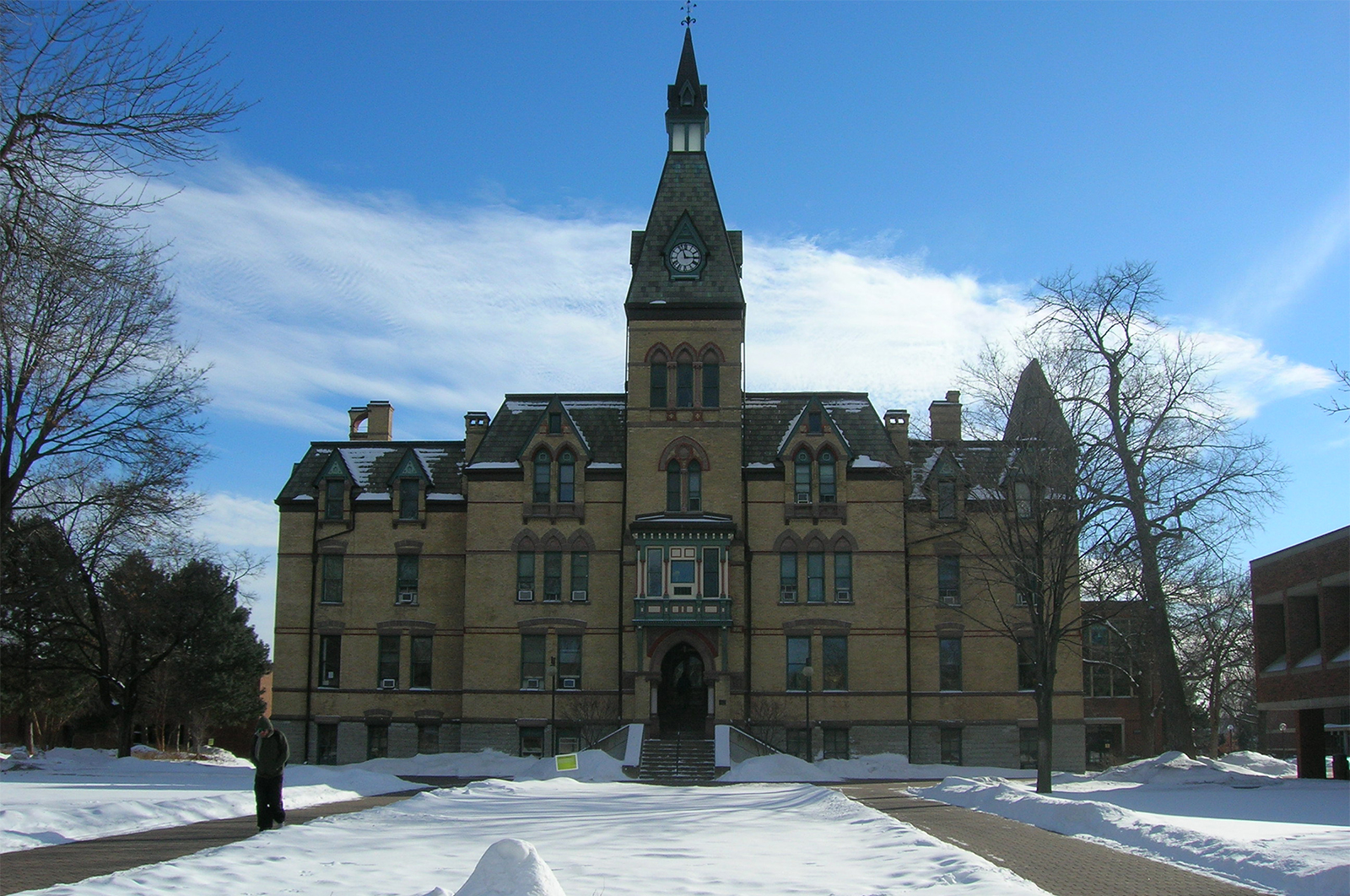 (RNS) — The faculty of Hamline University have called on President Fayneese Miller to resign, saying they no longer have faith in her ability to lead the St. Paul, Minnesota, school after what they see as the mishandling of a Muslim student’s complaint about an instructor showing a painting of the Prophet Muhammad.Meeting Tuesday (Jan. 24), one day after the start of the spring semester, the faculty voted 71-12 (with nine abstentions) to ask for the president’s resignation in what has become an international scandal over academic freedom and Islamic art.
“As we no longer have faith in President Miller’s ability to lead the university forward, we call upon her to immediately tender her resignation to the Hamline University board of trustees,” the letter stated. “We are united in this statement. We are the faculty of Hamline University.”
The letter follows a firestorm of criticism after the university did not renew the contract of the instructor who showed a 14th-century painting of the Prophet Muhammad in her online art history class last semester.
During the class, adjunct professor Erika López Prater showed students a treasured painting depicting the prophet receiving a revelation from the Angel Gabriel. The professor notified students, both in class and on her syllabus, that she w …