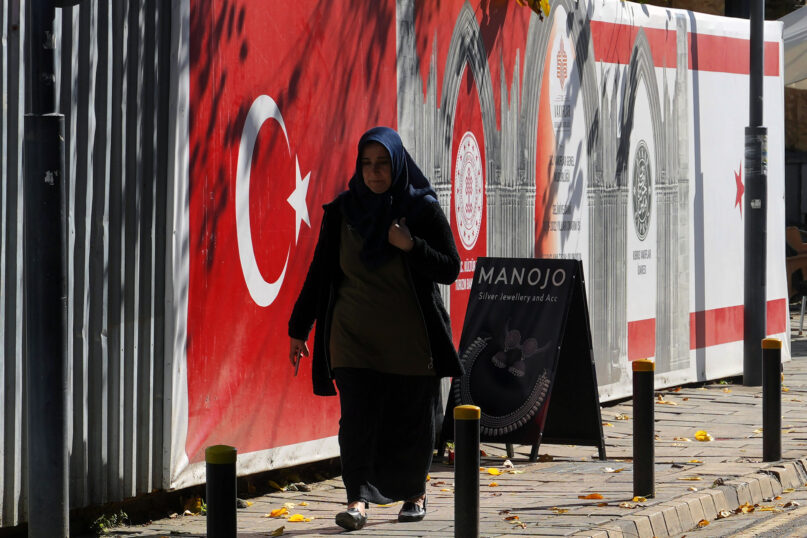 NICOSIA, Cyprus (AP) — A Muslim religious leader’s instruction to women to dutifully accept a husband’s “invitation to bed” to procreate has sparked outrage among many Turkish Cypriots, who saw the remarks as an imported encroachment of fundamentalist Islam on their secular community.“We don’t live in a theocratic regime. This is neither Afghanistan nor Iran, sir!” said Dogus Derya, a prominent female lawmaker with the left-wing CTP party in ethnically divided Cyprus’ breakaway Turkish Cypriot north.
Derya has led a chorus of condemnation against Ahmet Unsal, the Turkish-appointed head of the Turkish Cypriot Department of Religious Affairs. Unsal reportedly told women during a lecture earlier this month on marriage obligations under Islam that it was essential for women to marry without delay and have children because matrimony “isn’t about having fun.”
Unsal also said women must stay away from men except their husbands to “protect their virtue” and to safeguard their men’s property. In turn, men are obliged to pay for their wives’ food, shelter and clothing, he said, noting that Allah abhors divorce.
Derya blasted Unsal as presenting “his fantasies about subjugating women as the word of Allah” and insisted that there’s no place for religious diktats in a state that functions under the rule of secular law.
…