NFL Has Been Slow to Embrace Mental Health Support for Players 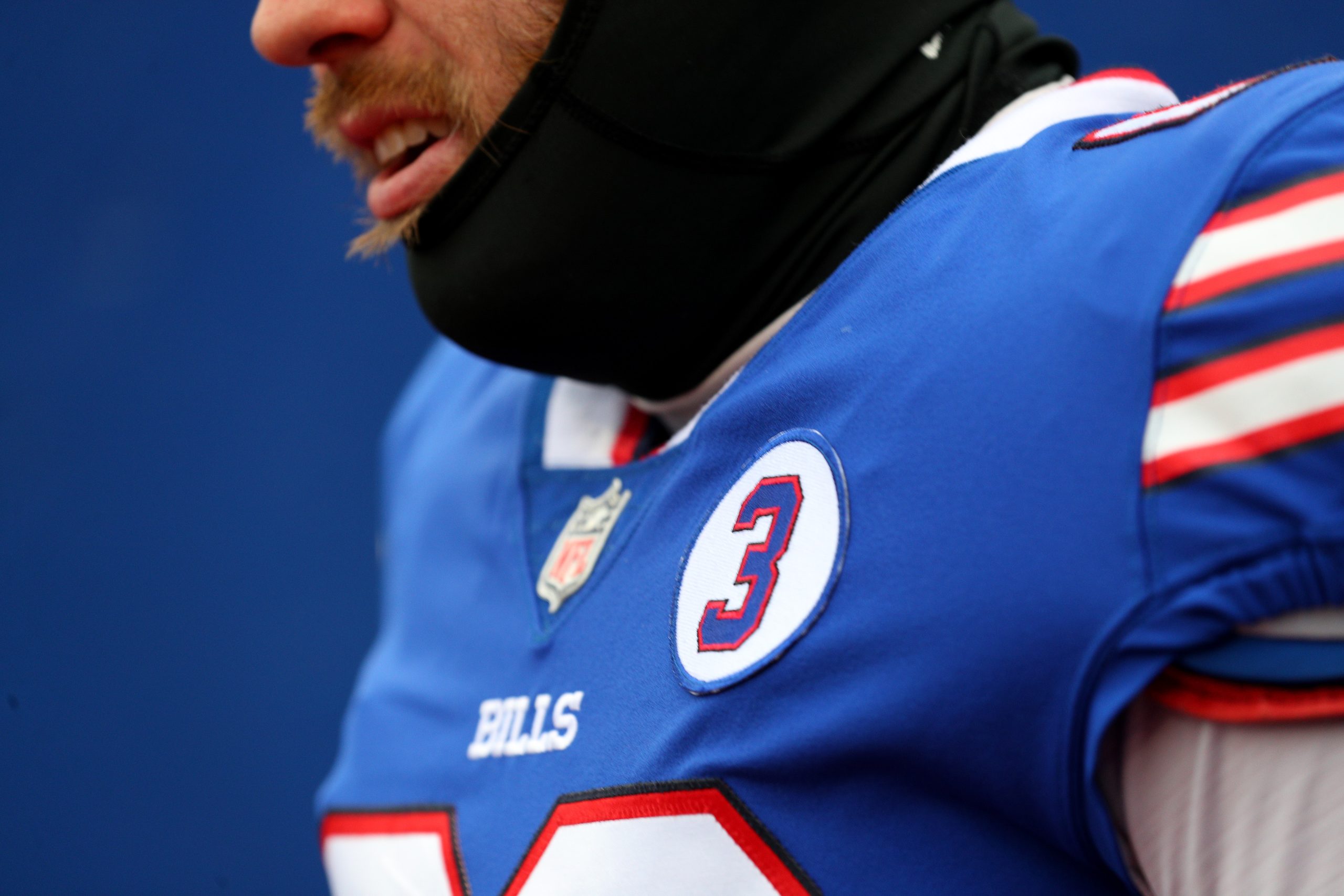 When Buffalo Bills safety Damar Hamlin suffered cardiac arrest and collapsed on the field in the middle of the “Monday Night Football” game in Cincinnati on Jan. 2, Carrie Hastings, half a continent away, understood what she needed to do — and right away.

“I had a few guys that I sort of immediately knew I should check in on,” said Hastings, the Los Angeles Rams’ sports psychologist and mental health clinician. “A couple of spouses and significant others, too.”

Hastings’ familiarity with the Rams’ personnel, and with which players might be emotionally traumatized after watching Hamlin’s shocking medical emergency, was the product of her having spent six seasons with the club — getting to know the athletes, meeting rookies when they first arrive, and making herself a regular presence at the Rams’ facility.

Across the NFL, no such continuity of care exists. The league is working its way toward the kind of mental health support for its players, coaches, and staff in which a range of counseling is standard and readily accessible.

It was just over three years ago, in 2019, that the NFL implemented a formal program to manage its employees’ mental health needs. That came as part of a new collective bargaining agreement, after the NFL Players Association pushed hard for its creation. Among other things, the agreement mandates that each team have a licensed behavioral health clinician on staff.