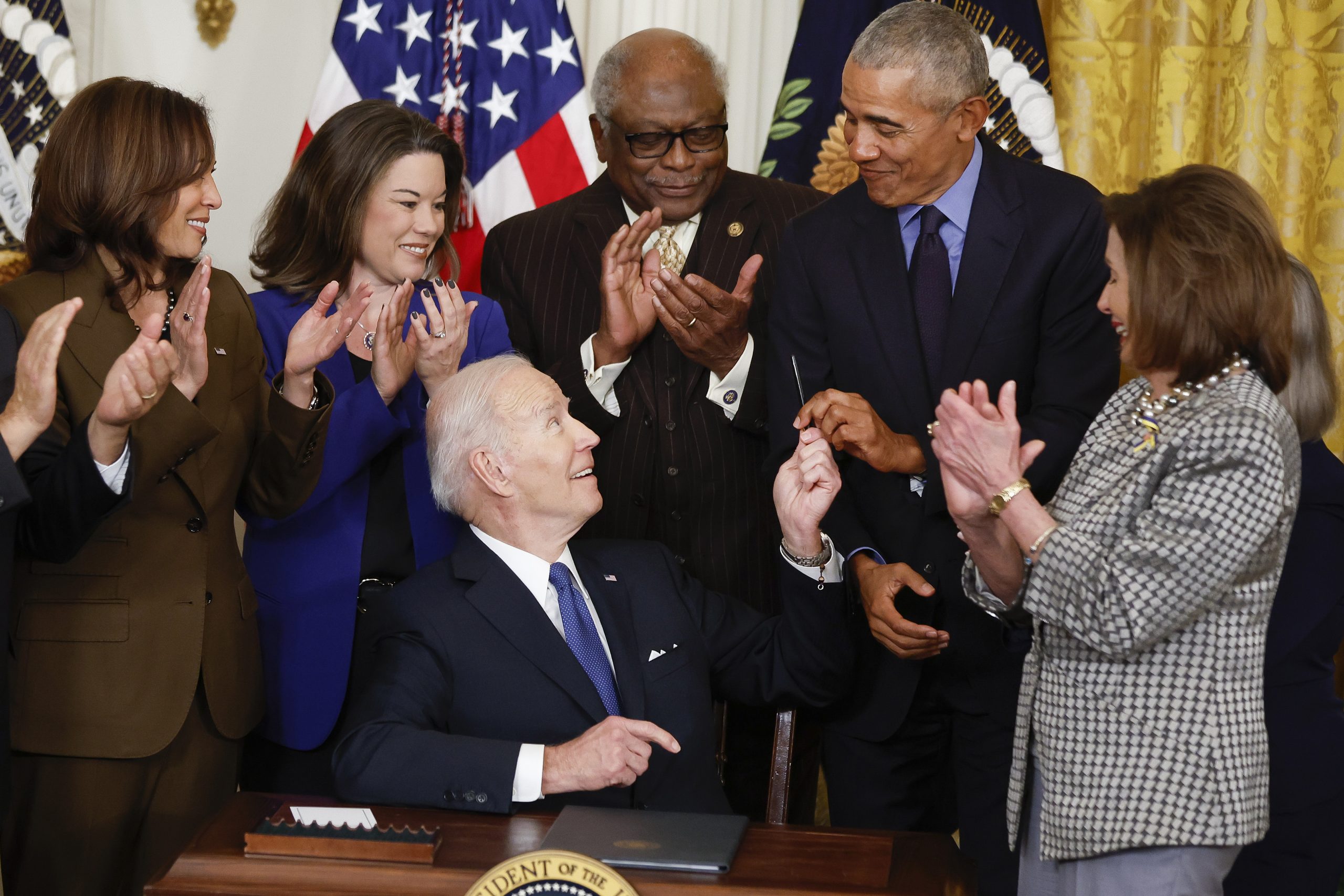 Promise: “I’ll not only restore Obamacare; I’ll build on it.”

In a speech on Nov. 2, 2020, then-presidential candidate Joe Biden promised, “I’ll not only restore Obamacare; I’ll build on it.”

Two years and counting since then, how is he doing in meeting that promise?

KHN has teamed up with our partners at PolitiFact to monitor 100 key promises — including this one — made by Biden during the 2020 presidential campaign. The pledges touch on issues related to improving the economy, responding to calls for racial justice, and combating climate change. On health care, they range from getting covid-19 under control and improving veterans’ health care to codifying Roe v. Wade. KHN has recently done progress checks on the administration’s pledges to lower the costs of prescription drugs and to reduce the nation’s maternal mortality rate.

Eight days into his tenure as president, Biden signed an executive order aimed at strengthening Medicaid and the Affordable Care Act, or Obamacare. A couple of months later, he signed his first major piece of legislation, the American Rescue Plan, which included provisions expanding eligibility for subsidies and increasing premium tax credits available to help low- and moderate-income Americans purchase ACA coverage.

That legislation also offered financial incentives to encourage the 12 states that had declined to expand Medicaid eligibility to do so.

The consumer subsidies were originally set to expire this year but were extended by the Inflation Reduction Act, which Biden signed into law Aug. 16, after much debate and without any Republican votes. The expanded eligibility for subsidies was also continued by this measure.

In October, the Biden administration addressed another issue in the ACA, the so-called family glitch, which prevented some people with job-based insurance from qualifying for subsidies.

Those items alone prompt “an unequivocal yes,” to the question of whether Biden has met his campaign promise, said Sabrina Corlette, co-director of the Cente …