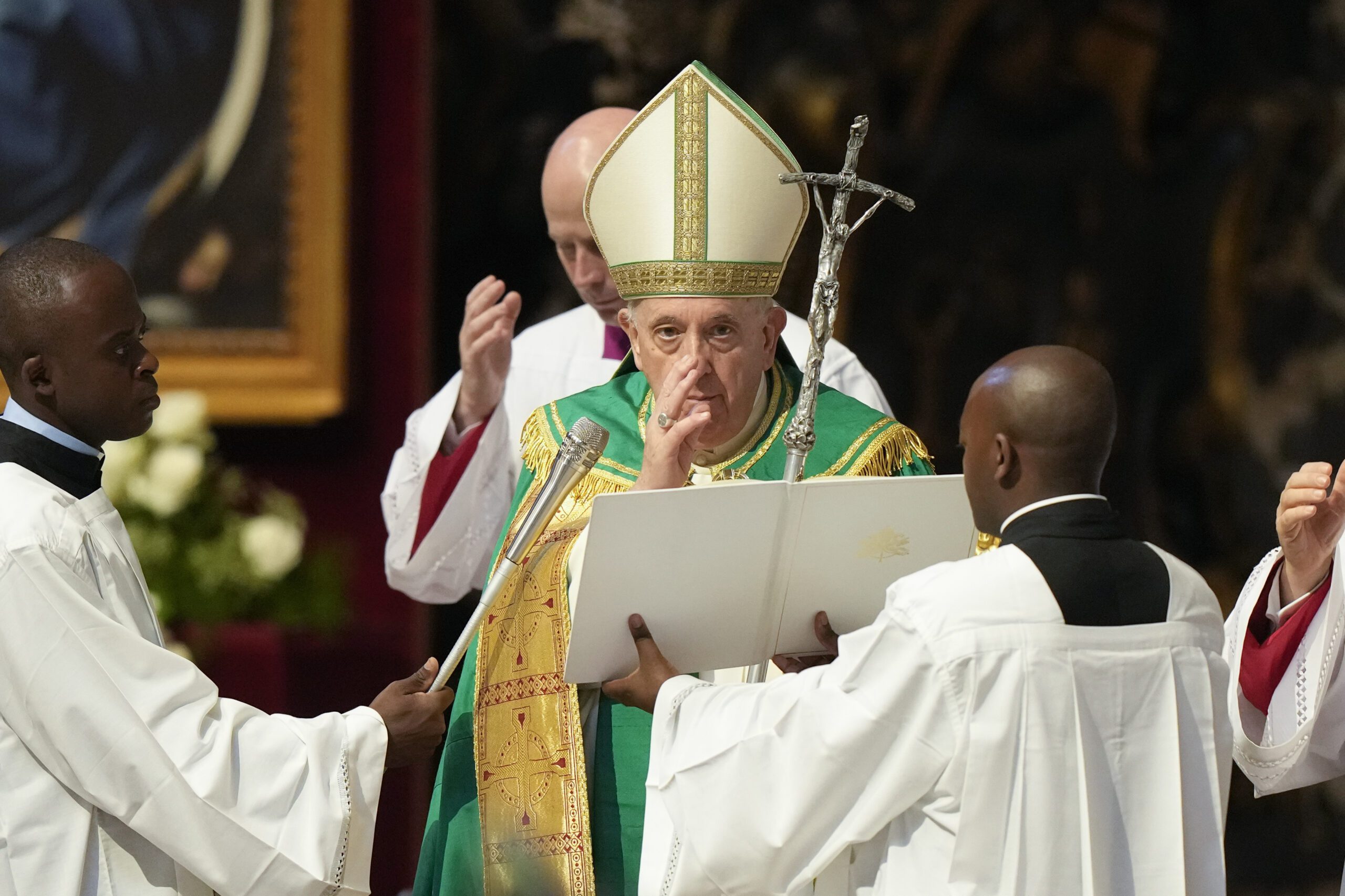 ROME (RNS) — Embarking next week on his 40th apostolic visit abroad, Pope Francis hopes to bring “a word of peace” and consolation during his long-awaited visit to Congo and South Sudan, Vatican spokesman Matteo Bruni said.However, a recent surge in violence in Congo has raised concerns about the pope’s safety when he touches down in the capital city of Kinshasa on Tuesday (Jan. 31).
Upon arrival, Francis will meet with civil and religious authorities in the country. He will remain in Kinshasa until Feb. 3, then will visit Juba, South Sudan, before returning to Rome Feb. 5.
During the second leg of his trip, the pope will be accompanied by Archbishop Justin Welby of Canterbury, leader of the Anglican Communion, and the Rev. Iain Greenshields, moderator of the General Assembly of the Church of Scotland.
Despite concerns for the pope’s safety on the trip, Bruni told journalists during a news briefing Tuesday that “there was no specific threat” to the 86-year-old pontiff.
“There is a great effort by the local authorities to ensure security,” he said.
The visit was originally scheduled for July 2021 but was postponed after doctors recommended the pontiff reschedule “in order not to jeopardize the results” of thera …