Pope makes plea for end of violence, start of talks in Peru 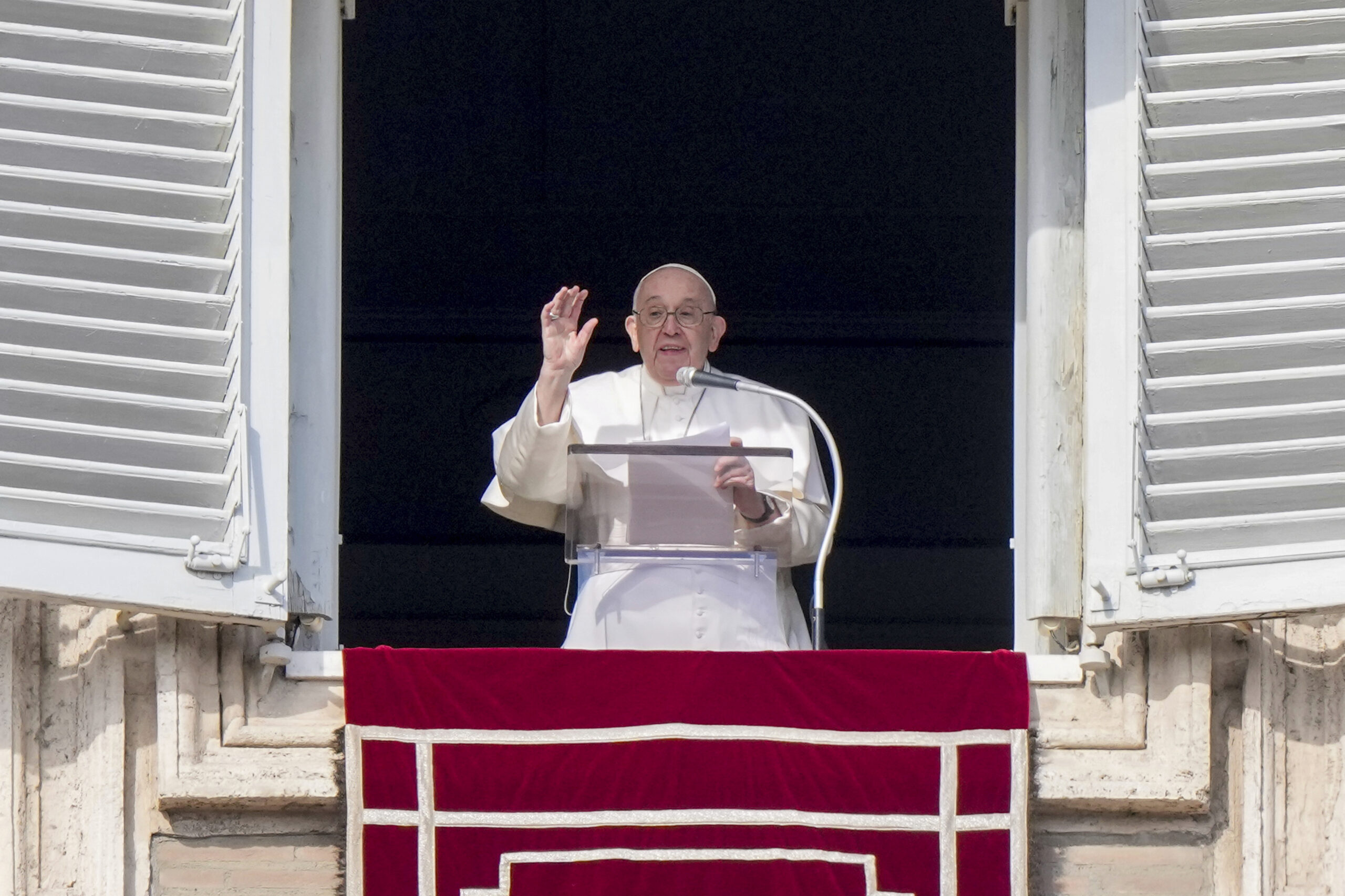 VATICAN CITY (AP) — Pope Francis on Sunday made an impassioned plea, delivered partly in Spanish, for an end to widening violence in Peru over demands for the resignation of the country’s president.Addressing some 15,000 people gathered in St. Peter’s Square for his weekly appearance at a window of the Apostolic Palace, Francis said: “I invite (you) to pray so that the acts of violence cease in Peru.”
“Violence extinguishes hope for a just solution to the problems,” the pontiff said. “I encourage all sides involved to take up the path of dialogue among brothers in the same nation, in the full respect of human rights and of the rule of law.”
Noting that he was joining in an appeal of Peruvian bishops, Francis switched from speaking Italian to Spanish to exclaim: “No to violence, from whatever part it comes! No more deaths!”
Francis, who is a native of Argentina, pointed out that Peruvians were among the faithful in the square on Sunday.
Until recently, the protests increasingly engulfing Peru had been concentrated in the country’s south. They began last month after then-President Pedro Castillo, Peru’s first leader with a rural Andean background, was impeached and imprisoned for trying to …