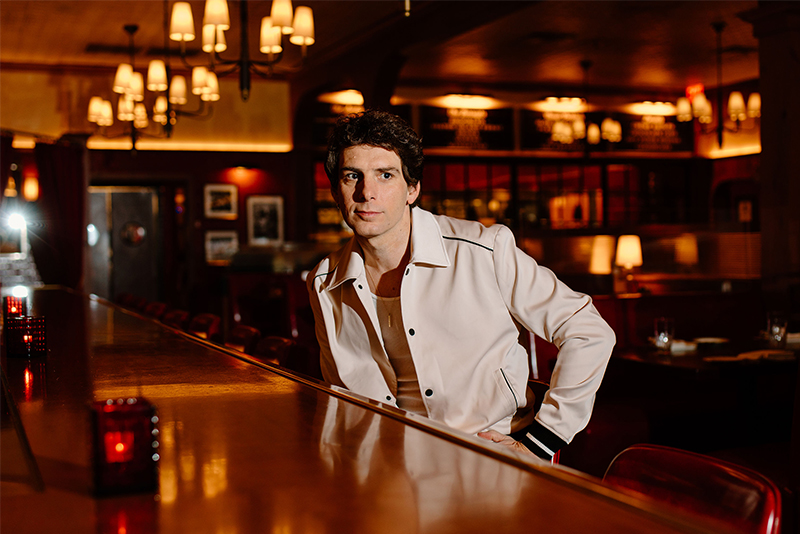 (RNS) — When actor Daniel Franzese visited Jerusalem in November, he looked for God in all the usual places.But it wasn’t at the Western Wall or Mount of Olives where he encountered the divine, but in a hole-in-the-wall ’80s-style gay bar that was hosting a “David and Jonathan” theme night for religious queer people.
“There was no denying God was present in that place for me. I was in the little, tiny gay bar in Jesus’ town, and I was welcome there,” said Franzese, of “Mean Girls” and HBO’s “Looking.”
“Nobody can ever tell me that being in that bar wasn’t a sacred and holy place.”
For as long as LGBTQ folks have gathered in bars and nightclubs, such spaces have hosted weddings, birthed churches and been called “heavenly.” But November’s Club Q shooting was a grim reminder that even today gathering in queer clubs isn’t without risk. Amid a barrage of anti-LGTBQ legislation and hate crimes, many LGBTQ people of faith say it’s essential to protect the places they see as sacred.
When musician Trey Pearson came out as gay in 2016, it cost him his faith community and his career as a Christian artist. But from the moment he set foot in the Union Café, a gay bar in Columbus, Ohio, he felt embraced by drag queens, bartenders and …