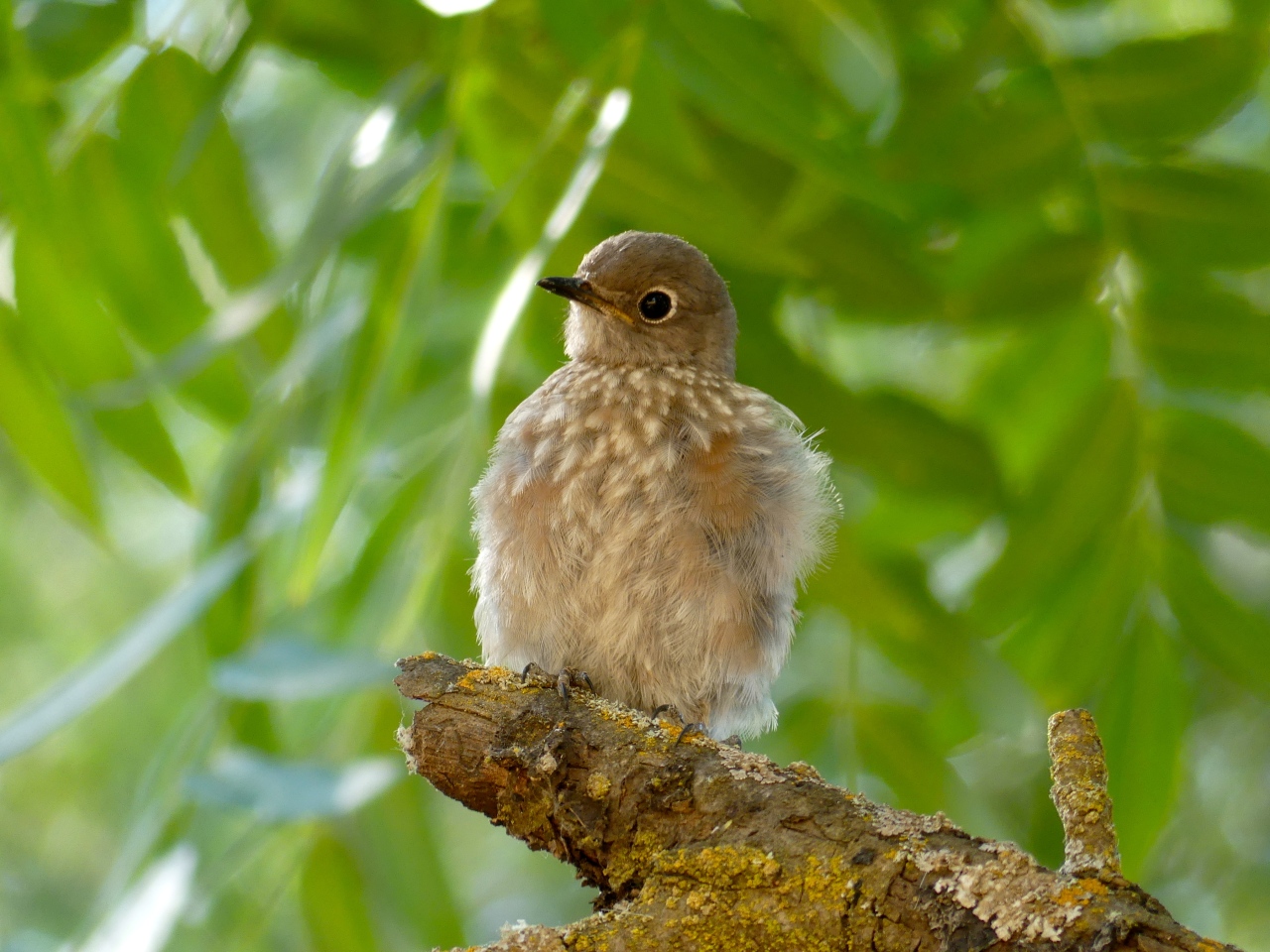 A new study from the University of California, Davis predicts that songbirds in the Central Valley will have a harder time breeding in the future.

Climate change models in the study predict that the Central Valley will see more rain this spring, the start of nesting season for many bird species.

The increased rain in combination with rising temperatures in the Valley has proven to decrease the number of eggs some species lay and chick weight.

Songbirds in California’s Central Valley will have a harder time mating this year due to climate change, a new study claims.

Climate change models outlined in a study recently published in the academic journal Biological Conservation predict the Central Valley will see higher than normal rainfall this spring, the beginning of bird nesting season.

On top of that, study crafters expect more days of extreme heat in the Central Valley. The mix of more rain and more extreme heat will affect where songbirds nest, how many eggs they lay and how many baby birds will survive into adulthood.

Researchers from the University of California, Davis looked at 11 years’ worth of nesting data on four species of cavity-nesting songbirds in the Central Valley, specifically along a 20-mile stretch near Putah Creek.

Cavity nesting refers to when a bird lays eggs or raises their young inside of some shelter like a pecked-out hole in a tree, an exposed pipe or in between rock crevices.

In those 11 years, researchers found that extreme heat affected the reproductive success of all four species of bird, as well as clutch size, or the number of eggs laid, and fledgling bird weight.