These Republicans will serve on panels to probe COVID-19, ‘weaponization’ of government – The Hill 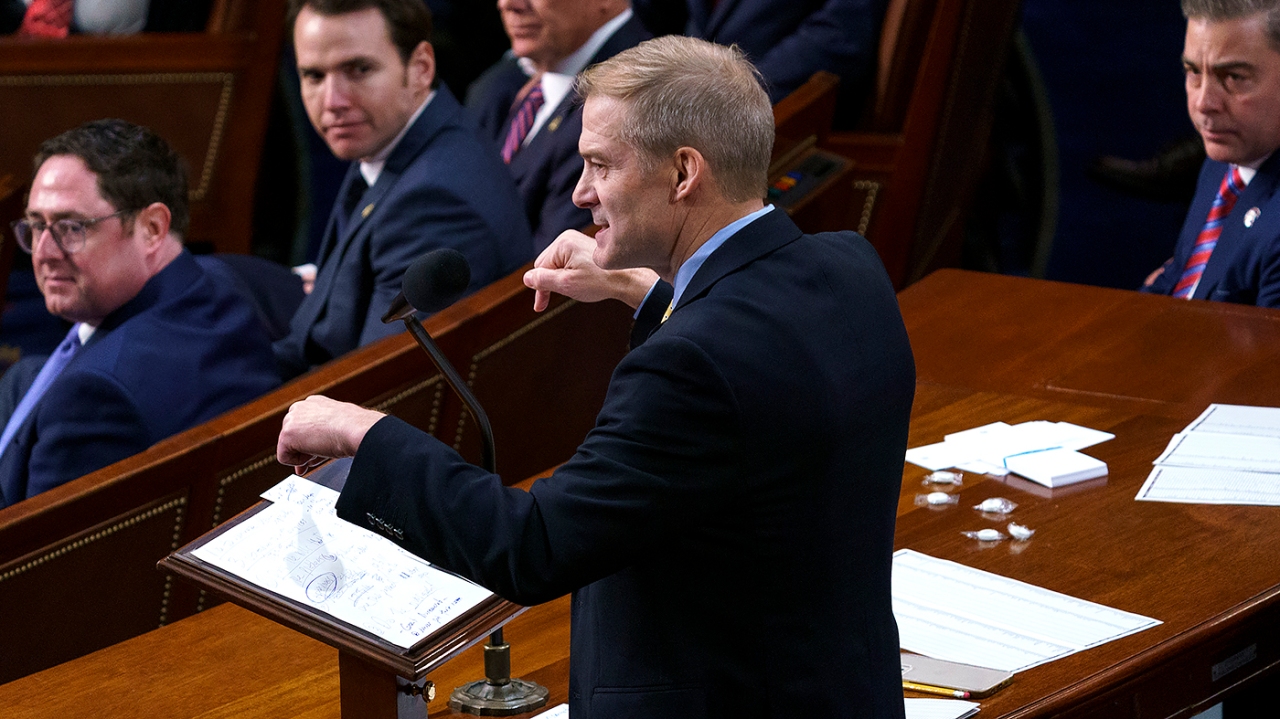 House Speaker Kevin McCarthy (R-Calif.) has released the names of the Republicans who will serve on a pair of subcommittees as part of the GOP’s promise to launch investigations into the Biden administration.

McCarthy in a tweet Tuesday announced the GOP membership of two select subcommittees on the “Weaponization of the Federal Government” and the origins of the COVID-19 pandemic.

The House voted along party lines to establish the weaponization committee earlier this month to probe ongoing investigations from the Department of Justice. The subcommittee was part of a list of demands that hard-line GOP House members had for McCarthy to win their support to become Speaker.

McCarthy later promised to create both the weaponization and COVID-19 subcommittees a couple of days ahead of the Speaker vote. Republicans have described the weaponization subcommittee as “Church-style,” referring to a Senate select committee led by former Sen. Frank Church (D-Idaho) that looked into intelligence agencies.

McCarthy said in a letter to his Republican colleagues that the subcommittee will expose the “weaponization of government against our citizenry, writ large.”

The subcommittee will be led by Rep. Jim Jordan (R-Ohio), who was a close supporter of McCarthy during his Speaker bid and who serves as the chairman of the House Judiciary Committee. McCarthy said earlier this month that Jordan would chair the subcommittee.

Roy and Bishop withheld their support for McCarthy through more than 10 ballots of the Speaker vote before switching to back him after McCarthy agreed to additional concessions.