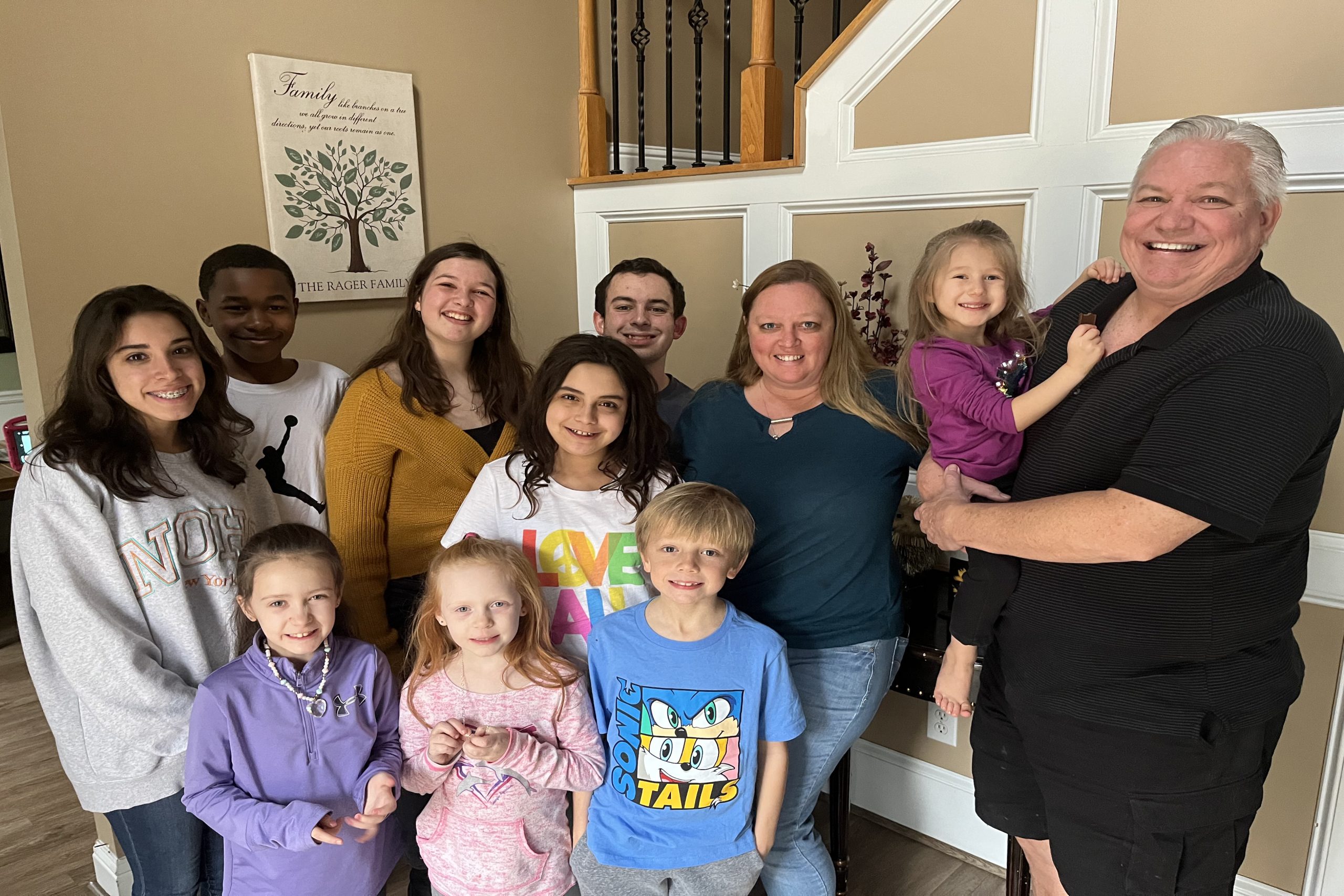 One night last month, a 9-year-old boy who had autism and talked about killing himself was among about 70 foster care children and youth under state supervision sleeping in hotels across Georgia.

Georgia’s designated health insurer for foster care, Amerigroup Community Care, had denied the boy placement in a psychiatric residential treatment facility, said Audrey Brannen, coordinator of complex care for Georgia’s child welfare agency. He stayed in a hotel for more than a month before receiving a temporary emergency placement in a foster home, she said.

The boy and the other children staying in the hotels lacked permanent placements, Brannen said, and many weren’t getting help for their complex mental and behavioral needs.

The frustration over gaps in care had gotten so bad that Candice Broce, commissioner of the Georgia Department of Human Services, sent a scathing six-page letter to the state Medicaid agency in August — signaling an unusual interagency conflict. She argued that Amerigroup, a unit of Elevance Health, isn’t being held accountable for failures in care, and that its foster care contract should not be renewed.

Amerigroup declined to comment on Broce’s remarks specifically, saying it had not seen her letter. But Michael Perry, an Amerigroup Georgia spokesperson, said the insurer hosts collaborative monthly meetings with state agencies to hear any concerns and will “continue to work on behalf of these vulnerable individuals to ensure they have acc …