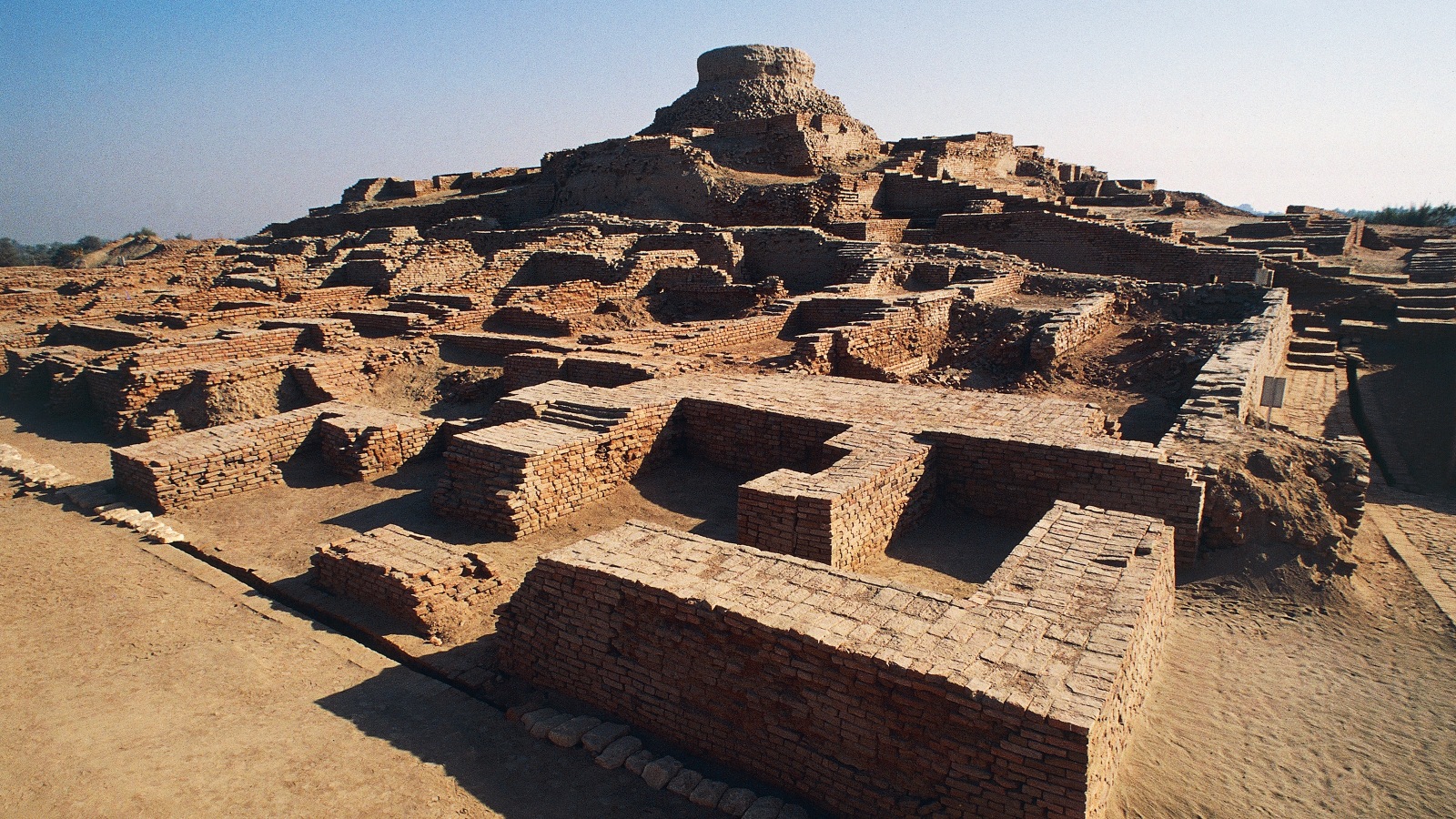 What can old bones teach us about adapting to climate change? More than you’d think.

In a new paper published in the journal PNAS last week, 25 archaeologists and anthropologists analyzed thousands of years’ worth of human remains from nearly every continent to learn how ancient people responded to rapid shifts in the climate. They studied the health of the people during hard times, comparing characteristics between societies to see what made a difference.

Wherever they looked, they found that some cultures adapted to drought, changing rainfall patterns, and fluctuating temperatures better than others. In general, when people lived in rigid, hierarchical societies, depended too much on agriculture, and lived in close quarters, they faced the most destruction from these challenges. In Europe, for instance, the Little Ice Age coincided with the Black Death and the Hundred Years’ War. On the other hand, people who lived in more mobile societies with diverse food sources and more flexible social structures fared better, cooperating with each other to survive.

Contrary to the story that often gets told, migration, violence, and civilizational collapse are not inevitable responses to environmental stress, said Gwen Robbins Schug, the lead author of the paper and a professor of biology at the University of North Carolina at Greensboro. While relocation is often a solution for coping with shifts in the climate, it’s not the only way, and doesn’t necessarily lead to conflict and …