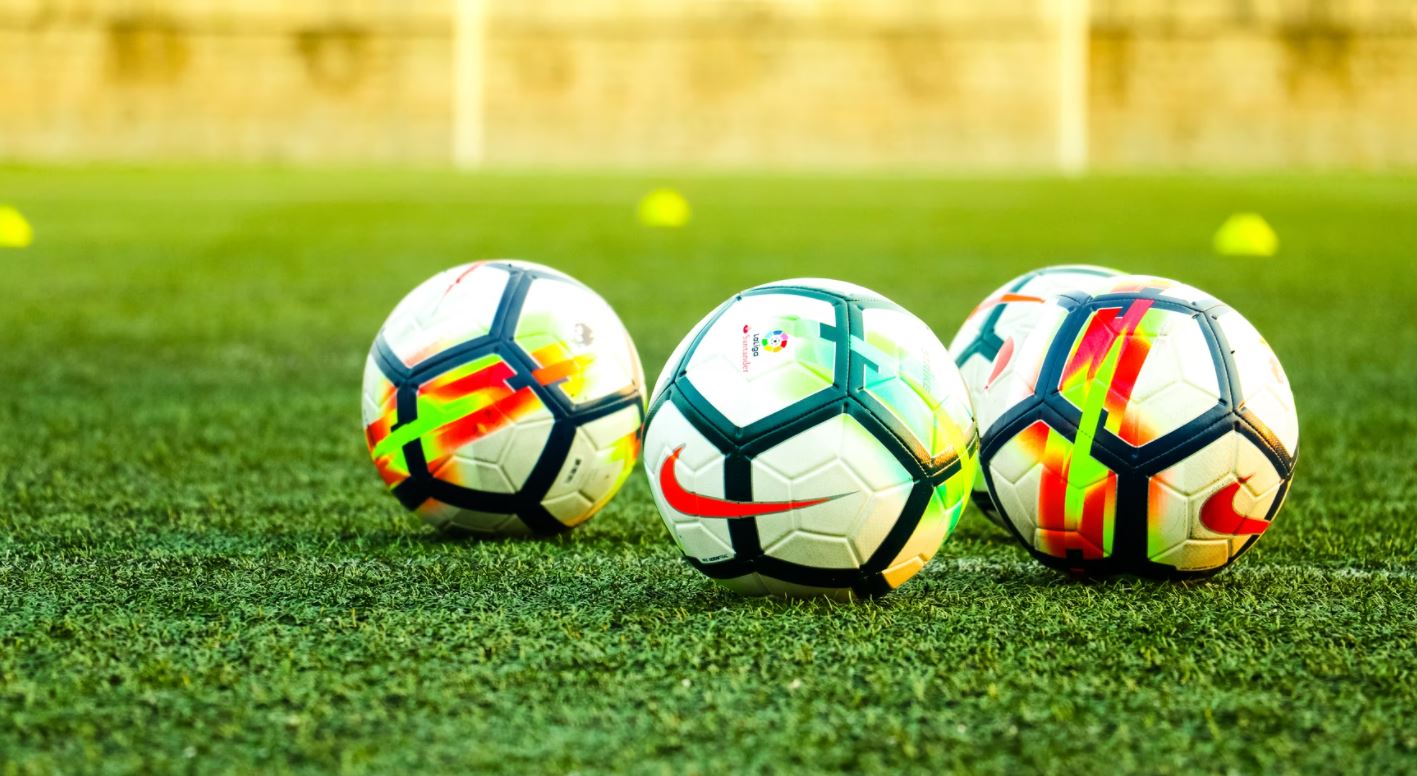 Gaming is more than just a hobby. It’s an integral part of the millennial lifestyle. And while this trend is prevalent throughout the world, the Asian market is leading the way. According to several studies, the gaming industry in South East Asia (SEA) is projected to breach the $4 billion mark by the end of 2021.

A major part of the growth can be attributed to six SEA countries – Malaysia, Singapore, Philippines, Thailand, Vietnam, and Indonesia. Malaysia is the current leader in terms of revenue. 65% of which comes from mobile gaming while the remaining 35% is from PC gaming.

With that in mind, it’s easy to understand why cross-platform connectivity is the key for future games. Game developers are heavily focused on localising contents, which should further promote gaming in the Asian market.

Primary Factors Behind the Growth

With the introduction of 5G in 2020, investments in wireless network infrastructure increased exponentially. According to the reports, this is projected to boost gaming revenue by a whopping 89% in the next two years. The growing demand for eSports is also responsible for the revenue surge.

Rising viewership on Twitch and YouTube is projected to increase sponsorships, and this shift has opened new opportunities in the Asian market. Another major factor contributing to the sudden surge is the global pandemic, of course.

As people are forced to social distance and remain indoors for extended periods, the demand for entertainment boomed. Competitive gaming became the unlikely saviour as did online gambling platforms. With traditional sporting events either getting postponed or cancelled, habitual punters were left high and dry.

This resulted in people demanding an alternative for their gambling hobby, and online casinos arrived to fill the void. While the world is slowly returning to life before the pandemic, numbers suggest that the demand for online gaming and gambling remains strong. Betpack recognises the opportunity and is studying the pros and cons of entering the Asian market.

The Prospects of Entering the Asian Market

Betpack is a leading source of information for sports bettors. The website ranks, reviews, and compares the top online sportsbooks from around the world to help punters find the best deals and odds. Hence, the Asian market ticks all the right boxes for Betpack to move in.

The demand for mobile gambling has encouraged new online sportsbooks to set up shops in Asia. And Betpack is considering every opportunity and analysing the pros and cons before committing. If the circumstances seem favourable, Betpack could soon mark its foray into Asia. This would be its second-biggest venture after becoming a prominent name in Europe.

The demand for online gaming isn’t showing any signs of slowing down anytime soon despite the loosening of pandemic restrictions. On the contrary, the Asian market is poised to grow exponentially within the next half a decade. With that in mind, Betpack is likely to venture into the SEA iGaming industry if the action seems worthy of the risk.